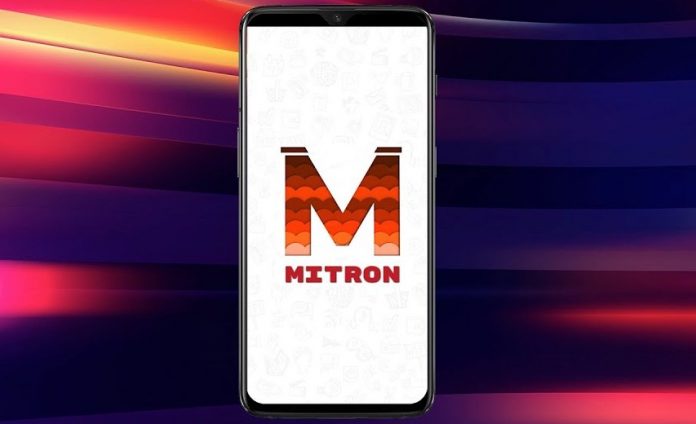 
We all are aware of the present situation of India and China; alongside the relationship being shared by these two nations. Amid Anti-China emotions and sentiments being spread across the nation; the Mitron app which was launched as an alternative to Chinese app TikTok gained a lot of popularity.

The app not only has great reviews, ratings but also has a user-friendly interface. It has currently crossed 1 crore downloads by the users on Google Play Store.

PM Narendra Modi emphasized Vocal for Local concept; so as to increase the manufacturing and usage of domestic products in the country; thereby, increasing production, employment, productivity, exports, and the economy as a whole. Because of #Boycott China sentiments across the nation, the platform is gathering a lot of attention. 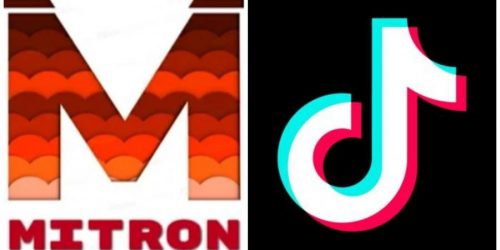 Co-founders of the Mitron app, Anish Khandelwal and Shivank Agarwal, have claimed that they didn’t copy the entire platform Titktok. The basic elements of the majority of these sorts of apps remain the same. Numerous versions of the app have been launched since it developed roots in India.


The Mitron platform was in Bangalore but it purchased the template from an Australian market named Envato Market. However, there were claims with respect to the origin of the app being Pakistan; but the source code’s sellers’ name and origin haven’t been revealed by the app developers yet.

Shivank Agarwal said that there’s a strong market sentiment in the nation.  He also added that he feels proud to reimagine the digital entertainment platform alongside remaining sensitive to the Indian audience. Moreover, the app developers are working on it to make it more Indian; and because of this only, it is working great for the company.

Although the number of downloads for the app is increasing day by day; but when it started road wasn’t easy for app developers too. Also, many users said that there were a lot of technical clinches and bugs in the app.

Others said that it’s entirely a copy of Tiktok. Even after the negative response received, Mitron App received more than 50 lakh downloads in just one month of its inception. Later, news came that the app was removed due to some compliance and functionality issues from Google Play Store. But, it bounced its way back in and with a greater bam.

Moreover, a Cyber Security Specialist around the same time had claimed that the Mitron app download included a bug and accessibility; that may permit people to send messages to other people, and follow too. Thus, it can be exposed to the risk of hacking. The company is looking into providing greater secure and user-friendly platform to the users.