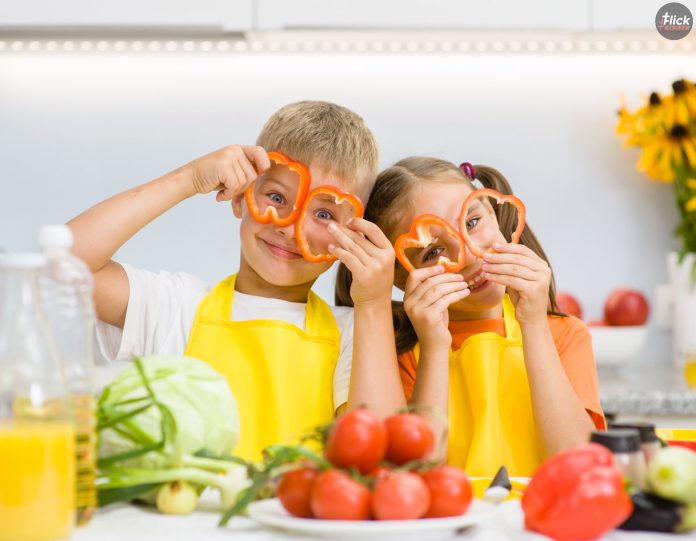 New scientific research offers insights into the growth, cardiovascular, and nutritional differences between vegan, vegetarian, and meat-eating children. The research merely focuses on the dietary influences on five to 10-year-old children and the research delivered a surprising result and found out that vegans have healthier cardiovascular profiles but they lack proper height, that is, shorter in height and display bone mineral deficiencies.

University College London, Jonathan Wells, a renowned researcher says there is barely sufficient or adequate and incomplete data on the health effects of plant-based diets on children. Wells further added that “Until now the research that was carried on to find the health impacts of these diets in children that has been limited to assessments of height and weight and was only conducted on vegetarian children.” 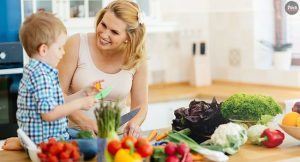 187 healthy children were a part of this study who were aged between five to ten years old, and about 60 vegetarians, 52 vegans, and 72 omnivores were included in the study. Further studies reveal that vegan children had a better cardiovascular profile when compared to both omnivore and vegetarian children.

A vast difference of low-density lipoproteins was found between vegan and meat-eaters, that is, particularly led to 25 percent. However, the results of the study suggest that the cardiovascular profile of the vegetarian children was somewhat close to omnivore children. The researchers were left surprised when they found that the higher average fasting glucose, VLDL cholesterol, and triglycerides were all found in the vegetarian children compared to the vegan cohort.


11 Best Vegetarian Foods That You Give You More Energy

Malgorzata Desmond explains, “We were astonished to find about the cardiovascular health of the vegetarian children, but their dietary data showed that they were eating a relatively processed type of plant-based diet that consists of fewer fiber contents and sugars compared to the vegans.” Later he concluded, “So, we are at the learning stage that just eating plant-based food gives no guarantee to a better health, we still need to select healthy foods by ourselves.”

Researchers found that the vegan cohort was 3cm shorter than other children and this can possibly be because of deficiency in vitamin-B12 and up to four to six percent lower bone mineral content. Now researchers clearly state that many vegan children who have fallen prey to nutritional deficiencies can be managed with effective supplementation.

Researchers are still uncertain whether these height differences would persist into adulthood or might have any broader implications that would affect the long-term health of an individual. Wells says that his research team has started emphasizing on global shift to plant-based diets, not only from a perspective of animal welfare but also to reduce the impact of mass meat production on the environment.


Wells also added, “Our research shows that we have to educate and provide more advice to people as to how they can rely on a healthy diet, that is, plant-based diet. This is highly relevant to children in their growing age as they have higher nutrient needs as compared with an adult’s need. We are aiming to maximize our research on this so that we can provide better health benefits to children of a plant-based diet.”

5 Keto-Friendly Diet You Should Know About If You&#8217;re On a Diet

Previous articleIf You’ve Had The Virus Earlier, You Will Probably Make Antibodies for A Lifetime
Next article7 Combination of Food Items that Will Help in Speeding Up Your Weight Loss in 1 Month
Flickonclick

Street foods in old Delhi provide a variety of foods with numerous desi flavors and old spices. The...
Lifestyle

With an eye for detail that people have, aesthetically pleasing places are gaining importance and popularity amongst all....
Lifestyle

Delhi is a heaven for foodie people with several cafes, eateries, street food, clubs, and bars where one may spend time...
Lifestyle

Many of us are passionate about sushi food, so we're always looking for the most popular places to...