Pride Month: Everything You Need to Know Including History, Significance and More 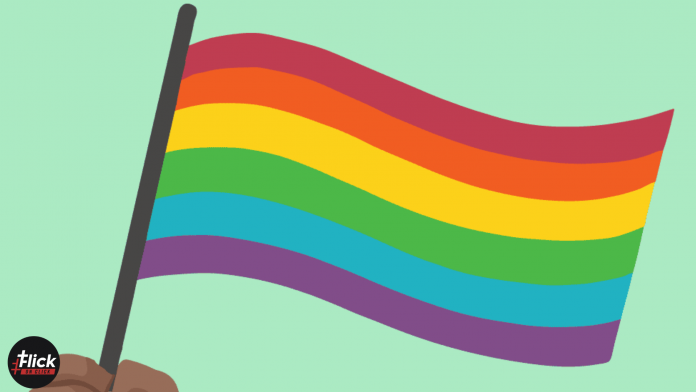 June or let’s say that ‘Pride Month’ has just begun and the LGBTQ+ community is excited, delighted and is ready to showcase their full range of emotions throughout the month. And what wouldn’t they, after all this is the one special thing about ‘Pride Month’, you get to be exactly what you are?


But why do we celebrate Pride month or how did we begun with the concept, that’s somewhat a common question for most of us, right? 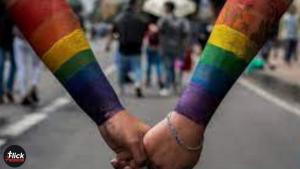 Well! We do know that how much discrimination has been going on against the queer community and they have been oppressed for a very long time. Even now, when we are quite open, they have not been accepted as a part of our society and some folks refuse to treat them as normal.

Now, compared to today, the situation was way worse back then and especially in the United States of America as they had laws against homosexuality. Now, we all know if you keep on oppressing someone for too long, it backfires and they lose the fear and rise above it. This is somewhat the case that started the Pride month or the pride parade.

In 1969, the case was so bad that the NYPD used to harass anyone belonging to the queer community. They would raid their bars and try different methods of oppression which would easily be categorised as a violation of basic human rights.

Now, one such incident is vividly popular which is known as the Stonewall riots where the queer community revolted on 28th June 1969.

How Practicing Gratitude Can Change Your Life For Good


It was a casual day and the people from the queer community was gathered on one of their popular bars in Greenwich named Stonewall Inn. Once again, the police tried to raid in their same usual way but this time it took the lid off from the fire that was burning inside the hearts of the oppressed folks.

The police took the owners in and also hauled the members present inside in a manner they should not have. But instead of being quiet about the incident, the community came together for the first time and they protested for a full 6 days, which is the main reason behind the community coming together and starting Pride.

As of now, the month of June is celebrated as Pride month and the 28th of June, which is the anniversary of the Stonewall riots, is the day we host the Pride parade.

Some of the celebrities that you’d know the names of who belong to this community are Ellen DeGeneres, Neil Patrick Harris, Jim Parson, and many more. Now they all have excelled in their crafts and fields and have made a name for themselves. This proves that the sexual orientation of a person cannot be a determinant of anything and they should be treated just as a normal person.


With that, let’s hit it off with Pride month and let’s see how we’d celebrate the pride parade this year as we’ll probably be having it online.

Follow These 10 Tips to Lead a Happy and Positive Life

Previous article
Stuck With an Angry Partner? Well! Here Are Tips to Handle The Situation Smoothly
Next article
Father’s Day 2021: 5 New Type of Gifts to Give to Your Father on Father’s Day
Flickonclick

Get Some Unique Handcrafted Gifts To Surprise Your Loved Ones

Handcrafted gifts have their own separate market and people who prefer to buy these fine pieces of crafted...
Lifestyle

No matter how long you have been in your relationship, it is mandatory to have your dates in...
Entertainment

Love is a complex emotion that is difficult to define in a single statement. Rather, We believe it is...
Lifestyle

Planning to take your loved ones for a romantic dinner in these romantic restaurants this Valentine’s? Then you...
Entertainment

Every now and then, during our daily lives, we discover someone who touches our spirit and becomes a...
Entertainment

Lovebirds Kiara Advani and Sidharth Malhotra are often in the news for one reason or another. The Sherhshaah...