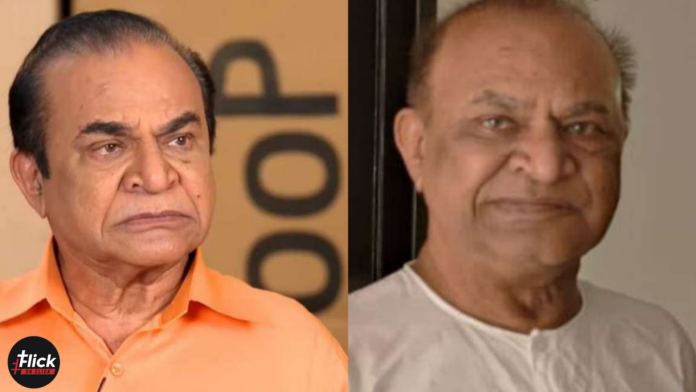 One of the very few Indian sitcoms that has mapped its longevity in terms of TRP in Indian Television is Taarak Mehta ka Ooltah Chashmah that started airing on Sony Sab in 2008.
Its characters have a separate fan following like no other. Following the demise of Dhanshyam Nayak, who portrayed Nattu Kaka character on the show, the fans of the show have been speculating as to who could carry on the baton for this legendary character. 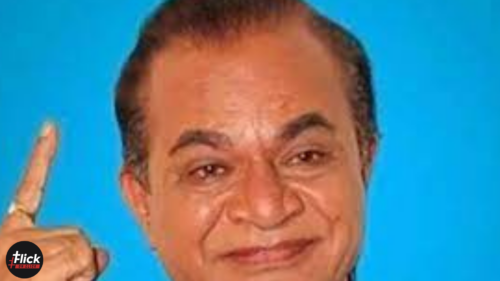 Several fan pages of the show have been pouring in their thoughts on the matter on social media. It looks like they’ve spotted some spoilers that are going to change the direction of the show.

Nevertheless, it’s also safe to say that these are merely rumors come up by the fanbase who have spotted easter eggs in a certain photo that is being circulated on the internet.

In this Instagram post, an aged man is seen sitting on Nattu Kaka’s chair with a range of electronic equipment surrounding him. Although the description fits the shoe, any sort of formal announcement on the matter is yet awaited from the showrunners, withholding any firm conclusion.


It hasn’t been long since Dhanshyam Nayak passed away in October after battling for his life with Cancer. He too had been seen donning the avatar of the beloved character Nattu Kaka from the very onset of the show back in 2008 and has clearly carved a spot for himself in the hearts of the masses.

It’s not easy to say goodbye to such a character who had a massive impact on the fanbase as well as the cast itself. And though, this void can never be filled again as most fans have been claiming all the while that there can’t be a satisfactory enough replacement for the role, the show must go on.

While we await a statement release regarding this issue, you can catch your favorite Comedy, Taarak Mehta ka Ooltah Chashmah, airing from Monday to Saturday on Sab TV.

Taarak Mehta Ka Ooltah Chashmah is about to lose another cast member. The program, which has already lost...
Entertainment