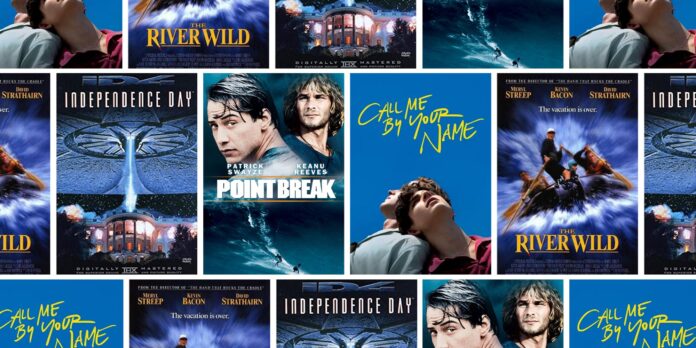 As Diwali celebrations begin in November 2021, individuals are also preparing to spend some time binge-watching their favorite web shows, movies, and something unique and refreshing. And, as anticipated, all of the major OTT platforms, including Amazon Prime Video, Netflix, ZEE5,  Disney + Hotstar, and others, have already compiled a massive list of new material. 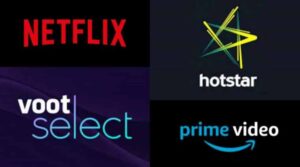 While the OTT platform excelled during the Corona epidemic, it will face opposition from huge releases such as Sooryavanshi and Antim, which feature Akshay Kumar and Salman Khan, etc.

Here is the list of 8 new movies and shows that would be going to release in November 2021 on various OTT Platforms.

Jai Bhim is a legal drama based on an actual occurrence from 1993 that depicts the agonies of Senggeni and Rajakannu, an Irular tribal family. The latter is wrongly accused and caught by police and then flees the police headquarters. Senggeni then gets the assistance of a professional, Chandru, to obtain justice for her lost spouse. Suriya and Prakash Raj are among those who appear in the film. Jai Bhim is Currently available on Amazon Prime Video.

Season 2 of Tiger King will premiere on Netflix on November 17th, 2021. following the conclusion of the first season, and will center around the lifestyle of Joe Exotic, who remains in jail serving a prison sentence for the murders he has indeed been charged with. This chapter will go deeper into Joe Exotic’s adversaries and connections.

In this robbery comedy series, two buddies, Bhargav and Siddhant, try to fraud their own into a great life. The couple can enlist the help of some trustworthy individuals and intends to construct bogus banking through which they will gather as much wealth as possible from naive imbeciles before eloping overseas. However, as destiny would have it, their brilliant concept encounters far more difficulties than anyone could have predicted. Akkad Bakkad Rafu Chakkar is the last film directed by Raj Kaushal, who died unexpectedly this year. Akkad Bakkad Rafu Chakkar will be available on Nov 5 on Amazon Prime.

The latest season of Narcos: Mexico will concentrate on the following personalities who work for Mexican drug gangs and report to Gallardo. Audiences who adored Luna as Gallardo will be disappointed to learn that he will not be making his return in the following season, which will be available on Netflix on November 5th.

The film, featuring Abhimanyu Dassani and Sanya Malhotra, will be released on Netflix on November 5th, 2021. Sundareshwar and Meenakshi, a newly married couple, struggle to sustain their long and happy marriage in the comedy film. It focuses on how the pair attempts to address flaws, fears, and differences in their marriage and is being billed as one of the most awaited films of the forthcoming month.

Dhamaka, featuring Kartik Aaryan and Mrunal Thakur, has indeed gotten a lot of praise for its teaser. Kartik plays a primetime presenter who struggles with his aspirations in the aftermath of a terrible terrorist incident in the film, which will be released on Netflix on November 19th, 2021.

The essence of this collection, titled after Jawaharlal Nehru’s historic independence speech, is four stories linked by the human desire to always chase after doing something believed to be superior. A rich man’s battle to understand the fleeting nature of the economy, a policeman found caught taking bribes, a lower-caste couple wanting a new beginning, and the anguish of a guy seeking vengeance. all four stories take you on a trip that puts the flaws of human existence into context. Tryst With Destiny will be available on SonyLIV on 5th November 2021.

The story revolves around a LA woman who is unsuccessful in love. On a dating site, she loves an East Coast gentleman and plans to amaze him for Christmas. She does, meanwhile, find that she has been ultimately causing. Her struggle to draw in love is chronicled in the movie. Love hard will be available on Nov 5 on Netflix.

Thank God is going to release in the theatres on 25th October 2022. However, the fans are already...
Entertainment