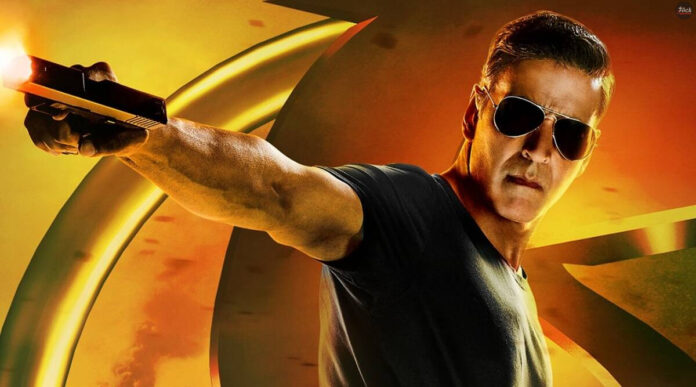 You can never expect less from Akshay Kumar’s films as they are absolutely enthralling to watch. You will always find an appropriate balance of a fair amount of action, comedy, suspense, and much more in his films. He is one of the finest actors who carry an ample amount of talent to compete with all the three Khans in the Bollywood industry.

Recently, his new film got released on the box office – Sooryavanshi, which flabbergasted the box office with a great comeback. The film was able to collect 77.08 crores on its opening weekend. Not only this, the movie managed to bag a total of more than 100 crores (worldwide) in three days after the release. 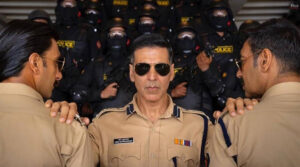 This was the third police inspector film in the cop verse by Rohit Shetty who is known for his phenomenal action-comedy direction. Before Sooryavanshi, Shetty showed a glimpse of his magnificent direction in Singham and Simmba.

Check out the 3-day collection of the film overseas 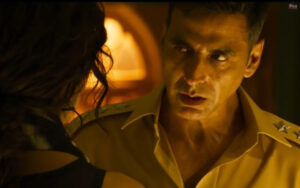 With this release, the phenomenal actor Akshay Kumar was able to break his previous earning record. As the film has already bagged 77.08 crores and this is a huge number if compare its earnings with Mission Mangal.