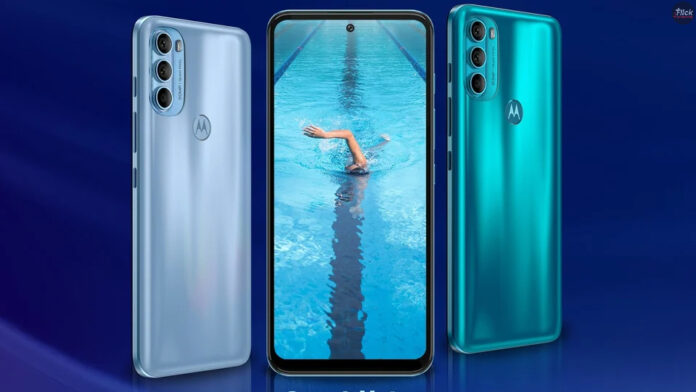 When it comes to reliability then Motorola smartphones stand up to expectations of the tech enthusiasts. The company is about to roll out its new model in the Indian market, that is, Moto G71 5G. Also, everyone is curious to know Moto G71 5G price in India.

Apart from this, today we are going to make a comparison between the two models of Motorola. A question arises from our viewers that which one should they choose between Moto G71 5G or Moto G51 5G. Both the smart devices come under the high-demanding category that makes them unique in their own way. We will also reveal the leaked price of Moto G71 5G today. 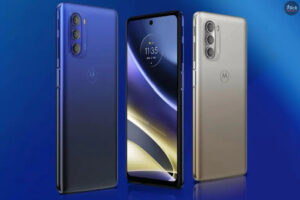 Today, we are going to cover each detail of both the smart devices to bring clarity that which is better. Stick with us to know which one you should go for if you are planning to change your smartphone recently.

A bigger dimension can add more weight to the device. Moto G71 5G weighs 179g, whereas, Moto G51 5G weighs 208g. They both differ by 29 grams in weight and this difference cannot be neglected because a user can easily feel the difference while carrying it in the pocket or in hand.

One of the most important specifications that most tech enthusiasts look for in a smartphone is a camera. Moto G71 5G and Moto G51 5G both equips a triple rear camera setup – a 50MP (f/1.8 aperture) wide-angle, an 8MP (f/2.2 aperture) ultra-wide lens, and a 2MP (f/2.4 aperture) macro lens with autofocus.

Enthusiast gamers can easily perform heavy gaming on both devices and won’t have to worry about rendering at all. 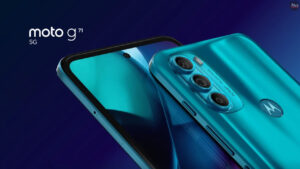 After it launched in Europe last year, the new Motorola Razr 2020 has been launched in India as...
News

Motorola Moto is a range of Android mobile phones  manufactured by Motorola Mobility, a subsidiary of Lenovo. The...
News

The much-awaited Moto G 5G has been leaked. It is probably the first 5G smartphone launched by the...
Technology