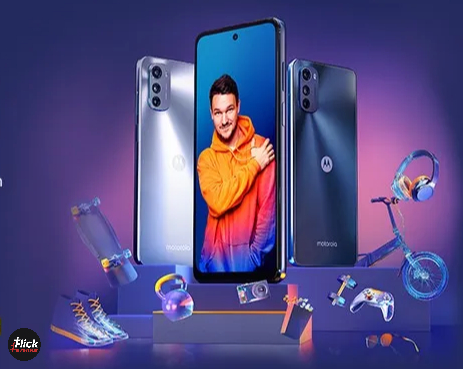 Motorola Moto E32s with a starting price of ₹9,299 has been launched in India through the e-commerce platform Flipkart. The device will also be available at Reliance Digital and JioMart. Motorola is on a spree of launching smartphones in 2022 in India, and the Moto E32s is supposed to make a significant position for the company in the entry-range section of the Indian smartphone market. Motorola Moto E32s will be available in two colours – Slate Grey and Misty Silver. The device has already been launched in several other parts of the world and now finally makes its way after much speculation to Indian on 2nd June 2022. 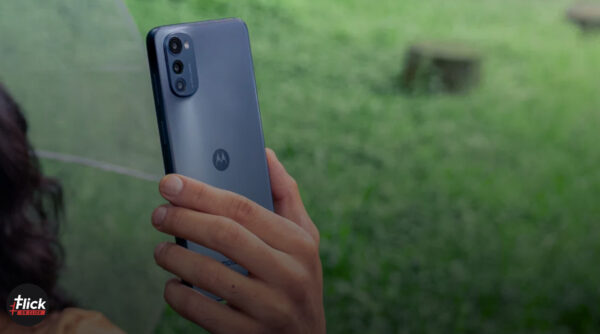 The smartphone operates on Android V12, powered by an Octa-Core MediaTek Helio G37 processor that can clock a maximum speed of 2.3Ghz. Motorola offers 3GB RAM coupled with 32GB internal storage for the smartphone’s base variant. On the other hand, the variant with 4GB RAM is coupled with 64GB storage and costs ₹9,999. Motorola Moto E32s will also feature a port for microSD cards for those who want to expand the memory of the smartphone.

It flaunts a Bezel-Less Punch Hole display of 6.5 inches IPS LCD touchscreen that comes with a resolution of 720 x 1600 pixels. The phone harbours a refreshing rate of 90Hz per second. The pixel density of the phone is estimated at 270ppi, while the aspect ratio is measured at 20:9. Motorola Moto E32s weigh 185 grams with a height of 163.9 mm and a width of 74.9 mm. 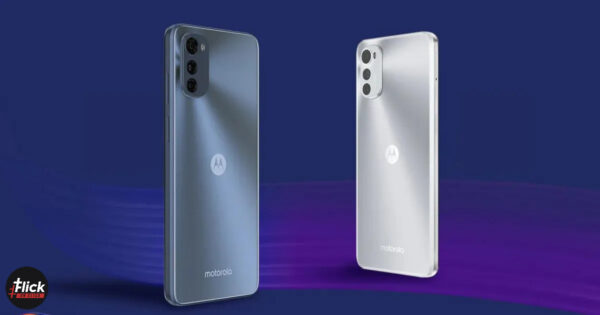 Motorola is offering a Triple rear camera with the smartphone. A 16MP Wide-Angle primary camera is featured on the back with a 2MP Macro and 2MP Depth camera. An LED flash is also provided for better night pictures. It can record the videos at a maximum resolution of 1920 x 1080 pixels at 30 frames per second. It comes with an 8MP camera for selfies and video calls on the front. The front camera can also record the videos in the resolution of 1920 x 1080 pixels at 30 frames per second.

In the connectivity department, it offers dual 4g sim support. Wi-Fi 802.11 b/g/n and Bluetooth v5.0 are also included in the smartphone. A 3.5 mm jack for pairing headphones is also visible on the phone. Similar to other Android phones, there is a fingerprint sensor for unlocking the device with ease. Motorola Moto E32s packs a non-removable 5,000mAh Lithium-Polymer Battery that supports 18W Quick Charge.