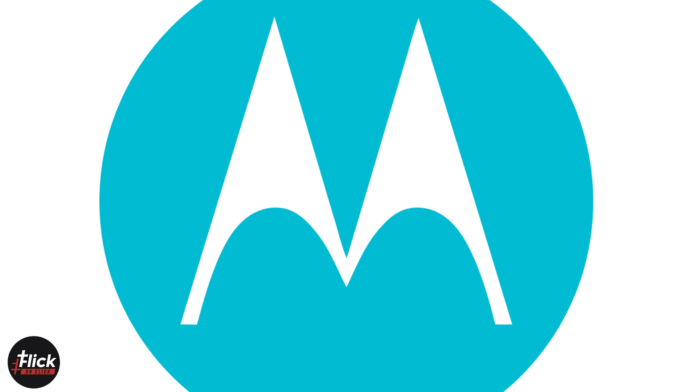 Motorola Moto is a range of Android mobile phones  manufactured by Motorola Mobility, a subsidiary of Lenovo. The Moto brand is also used and marketed for certain public-safety products from Motorola Solutions and Motorola brand licensees on certain home products and mobile accessories.


After Google purchased Motorola Mobility in 2012, it introduced a simplified range of smartphones in 2013. In 2016, the Moto X line was discontinued and replaced with Moto Z. The Moto X line came back in 2017.

The Motorola phones launched and to-be-launched by the company is a great deal- just under ₹30000 and some under even 20k. Can you believe it? You can find not only 1 but 5 best phones by Motorola under ₹30,000. 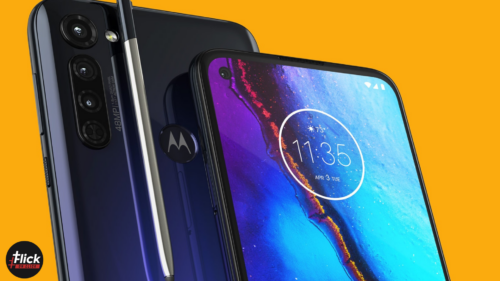 Motorola Moto G31 is an entry-grade smartphone powered by a MediaTek Helio G85 processor paired with 4GB RAM and 64GB onboard storage.

Moto G31 sports a 48MP triple-rear camera with an LED flash. The primary camera is coupled with an 8MP ultra-wide sensor and a 2MP macro camera with autofocus. The phone has a 13MP punch-hole camera on the front side for assisting selfies and video calls. Besides, the primary rear camera can record FHD 1080p videos at @30fps.

Motorola Moto G31 packs a giant 5,000mAh non-removable Li-Po battery under the hood. As for charging, one is bound to get a 10W in-box charger. Considering the battery capacity, a full day of power backup is expected on average phone usage.

Motorola Moto G60 is a 108MP triple rear camera phone, and it is powered by a Snapdragon 732G SoC integrated with 6GB RAM and 128GB of inbuilt storage. Moreover, the phone brings a 120Hz 6.7-inch FHD display with a 32MP punch-hole camera, and a 6,000mAh battery backs it with fast charge support.

Motorola Moto G60 comes fitted with a 6.7-inch tall IPS LCD screen with a Full HD+ resolution 1080x2460px. The display refreshes at 120Hz that offers smooth touch interaction, and visuals on the panel get better with HDR10 support along with a pixel density of 393 PPI.

The display comes in an aspect ratio of 20.5:9 and offers more than 84% of the screen-to-body ratio. Motorola Moto G60 comes with ample 128GB of inbuilt UFS 2.1 storage. The phone offers a massive storage capacity for keeping essential files. Also, it has an extra hybrid storage slot that can store more documents.

The Motorola Edge 20 Fusion has a 108MP primary sensor, 8MP ultra-wide, and 2MP depth sensor, while a 32 MP selfie shooter is. The rear camera can shoot videos up to 4k@30fps, and the front can record up to 1080p@30fps while there is no OIS on any camera sensors.

Motorola Moto G51 5G expected price in India starts from ₹16,999. The smartphone is fitted with a tall 6.8-inch punch-hole screen with minimal bezels. As for viewing, you get an IPS LCD with an HD+ resolution of 720x1600px and 269ppi. Also, the panel refreshes at 120Hz, which promises smooth touch interaction.

This is Motorola’s best 5G smartphone under 20,000 powered by a Snapdragon 480+ chipset with octa-core processors. The phone has ample 8GB RAM and an Adreno 619 GPU for better day-to-day tasks and games. As for the software, the smartphone runs on the Android v11 operating system out of the box.

Motorola Edge S expected price in India starts from ₹22,490. Motorola Edge S brings a 6.7-inch IPS LCD of 1080x2520p resolution screen. The panel has a 90Hz refresh rate, HDR10 compliant, and dual-punch hole design. Furthermore, it comes in an aspect ratio of 21:9 and has bezels all around, resulting in more than 84% of the screen-to-body ratio.

Motorola Moto Edge S is powered by an optimized Snapdragon 870 built on a 7nm process with an 8-core processor and one Cortex-A-78 core running at the highest-in-smartphone 3.2GHz.

It is expected to deliver decent gaming performance. It has 6GB of RAM for background tasks, while the improved Adreno 650 GPU renders graphic demands for the needy apps and games.

The Mi Note 10 is officially here and it starts on a high note with a Penta-camera setup...
Offers

Amazon Summer Sale 2022 began with a bang on 4th May. This year the sale has brought some...
Technology

Motorola is back with another stunning smartphone which will compel you to check it out, as it is...
News

Best non-Chinese phones in India you can buy in 2020

It is challenging to choose a good and economic non-Chinese phones in the Indian market. Xiaomi, Realme, Vivo,...
News

After it launched in Europe last year, the new Motorola Razr 2020 has been launched in India as...
Technology

Samsung is ready to step in 2021 by launching its Galaxy S21 lineup of smartphones in January. Three...