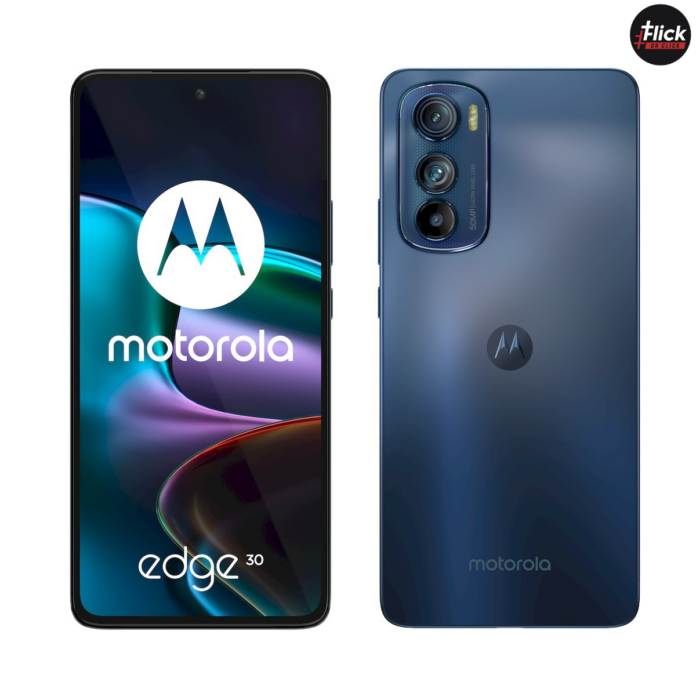 The pricing of the Motorola Moto Edge 30 in India will be released later this week. Here’s a short rundown of the phone’s release date and characteristics.

The Motorola Moto Edge 30 will be available in India this week. The firm just announced the launch date, referring to the gadget as the “world’s smallest 5G smartphone.” The Moto Edge 30 pricing in India will be released in the coming days. However, the phone’s characteristics are not a secret because it has already been released internationally. The device was announced just a few days ago as a stripped-down version of the Moto Edge 30 Pro, which retails for roughly Rs 50,000 in India.

We take a look at the Moto Edge ’30s estimated pricing in India, features, and everything else we know so far ahead of its arrival. 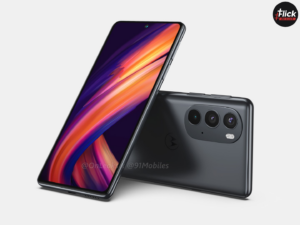 The Motorola Moto Edge 30 will be available on Thursday, May 12th in India. The corporation will most likely have an online launch event beginning at 12 PM IST. The smartphone will be available in India through Reliance Digital, Flipkart, and other big retail stores.

The Moto Motorola Moto Edge 30 features a 6.5-inch FHD+ pOLED 10-bit display with a touch sampling rate of 360Hz and a refresh rate of up to 144Hz. The selfie camera is housed in a hole-punched cutout on the screen. The Qualcomm Snapdragon 778G+ processor powers the Moto smartphone. The 6nm 5G CPU comes with 128GB of storage and 6GB or 8GB of RAM.

The smartphone comes pre-installed with Android 12, and Motorola offers three years of security and guaranteed Android 13 and Android 14 upgrades. The Moto Edge 30 has a triple camera system that combines a 50MP primary camera, a 50MP ultra-wide lens that can also be used as a macro lens, and a depth sensor. A front-facing 32MP camera handles selfies and video calls. 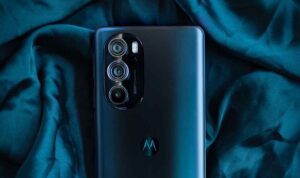 It has been one long year since Apple unveiled iPhone 12. Finally, we are blessed with its newest...
News

Google has finally unveiled the new Google Pixel smartwatch series for its users worldwide. After many speculations been...
News