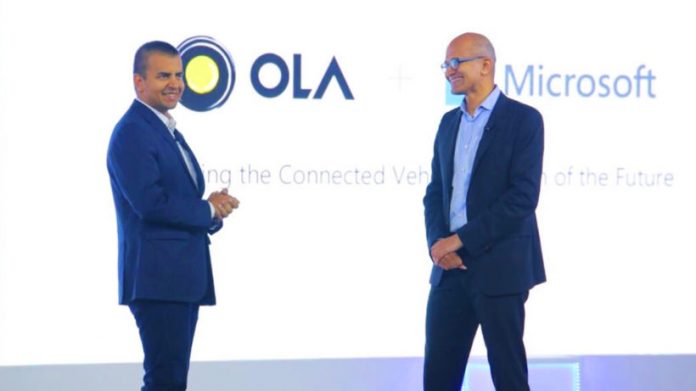 Microsoft is known for taking over innovative projects and rebranding them under their name than with a huge marketting team pushing the product and reaching success. Then have a new contender in their list and that our Indian startup Ola Cabs by ANI Technologies. 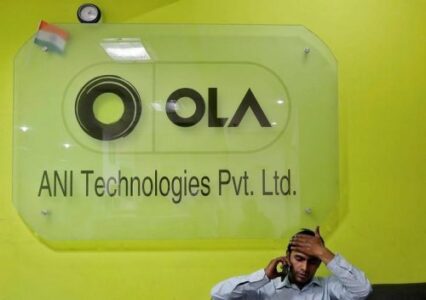 There are rumors that the deal has already been signed for OLA and Microsoft partnership and that along with OLA’s Network Microsoft has also indulged a buy-in into ANI Technologies.

The OLA is developing a smart connect system with the help of the internet of things (IoT). Those who are unaware of IoT technology should know that it works by connecting various devices through the use of the internet and get the work done without much human interaction. The project was started in 2017 and can help not only track down cars in real-time but also check the engine and various different components on the go.

“The (Ola-Microsoft) partnership will include cloud solutions, a connected vehicle product, and deep-tech capabilities focused on future mobility solutions. The tech will also have direct implications for Ola Electric,” is a statement given by an anonymous source that agreed to spill the information on the condition of anonymity only as reported by the News Agency PTI. 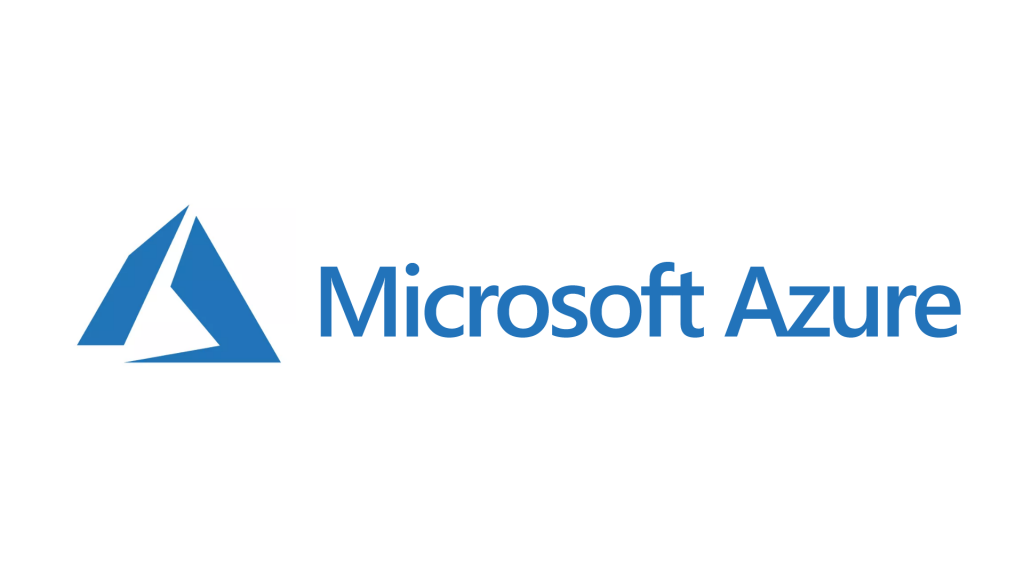 Microsoft will be providing its cloud system technology to OLA and they are also going to have use Microsoft Azure as the default entertainment facility in OLA cabs. 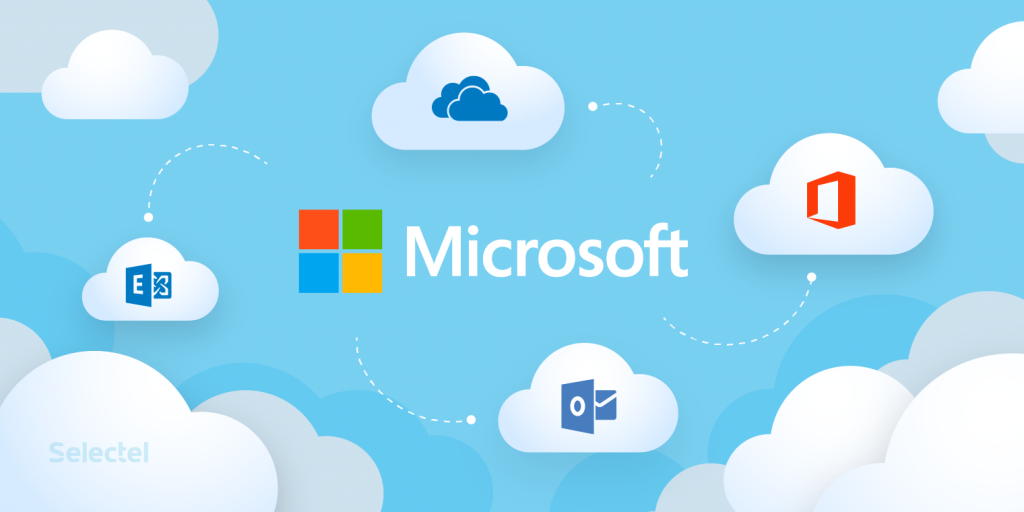 They are trying to be the connected car technology supplier for the whole automotive industry throughout the world and if done so, then Microsoft would become the default cloud service for the whole scheme making them a ton of money.

OLA electric Mobility, which is OLA’s electric Vehicle project might also be in the loop and may use the connected car technology. They are competing against the ever-evolving Uber which is working upon the inclusion of a fleet of Electric Vehicle and their self-driven car project. The competition and its stakes are too high and Microsoft showing up at the right time for OLA might be a good thing for the company. 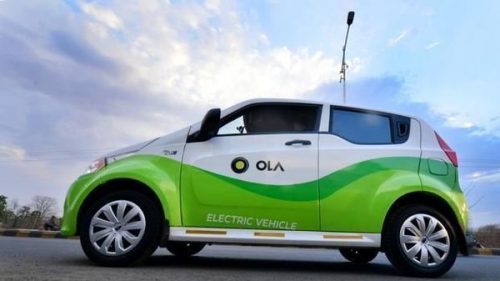 “If Ola has to build large-scale connected cars data, then it will either require electric vehicles on the road or technology such as IoT in existing fleets,” the anonymous person said. “Ola will have to compete with companies like Uber, which is already building partnerships with EV manufacturers.”

Microsoft is rumored to invest 200 million Dollars in OLA  and the deal includes buying 4.5% of OLA’s parent company ANI technologies. The details are in vague numbers and nothing is yet confirmed by either of the companies but the probability of a deal happening soon is seemingly high.