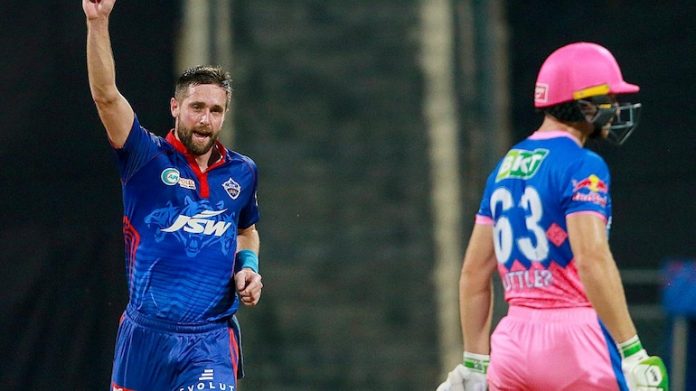 The England and Wales Cricket Board has announced that due to a packed schedule they probably would not be allowing England Players to participate in second half of IPL 2021.

Well! This decision is taken in lieu of the fact that the English teams need ample amount of time to prepare before the T20 World Cup. They are also engaged in a bilateral series with Bangladesh and Pakistan.

So, if the decision gets sealed up and the English players fail to show up then there will be some changes in the lineup of teams.

The list of replacement for England Players if they do not participate in IPL 2021 is as follows: 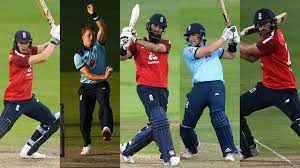 Moeen Ali and Sam Curran, who were in the playing 11 and in top shape would be up for replacement under the given conditions. Devon Conway and Tim Southee would be looked up as a probable replacement.

While Conway comes with an ongoing good form, Southee pitches in with experience for the yellow army.

Jason Roy and Johnny Bairstow would  be up for replacement under the given conditions that England Players are not allowed to participate in IPL 2021. The most probable replacements would be Alex Hales and Mushfiqur Rahim.

While most teams would either be losing players from their bench or likely, Sunrisers would be losing from their batting line and that does not look good for them.

While other teams are missing their key players, KKR would be losing their skipper Eoin Morgan. The most apt replacement would be with the Australian skipper, Aaron Finch. He would fit in perfectly and bring in the fire power that is much needed.

The Capitals would be requiring replacements for Tom Curran, Chris Woakes, and Sam Billings. Carlos Bratwaite, Matthew Wade, and Sheldon Cottrel would be probable replacements that would be coming up.

They could be least affected by England Players not participating in IPL 2021, as their Indian bench strength is really good.

Royals Would have to seek replacement for Josh Buttler, Jofra Archer, Liam Livingstone, and Ben Stokes. The probable replacement for these four would be made by Rassie Van Der Dussen, Glenn Philips, Kusal Perera, and Beuran Hendricks.

Rajasthan would be the most affected team if the English players decided not to show back for the second half of IPL 2021 hosted in UAE. You could easily say that their lineup would be heavily affected by this replacement.

Colin Munro will be coming in as a replacement for Dawid Malan, who was a benchwarmer and a substitute for the hard hitter, Chris Gayle.

He’s a hard hitter too and has quite good experience in T20s, which would be beneficial for Punjab kings in the overall run.

The IPL 2021 season is around the corner and one cannot wait but be excited about the same....
News

This year's IPL 2020 is going to be a little different and you know the reason why. Well!...
Entertainment

IPL 2022 playoffs are scheduled to begin soon after the group stage concludes. All the teams have played...
News

RCB won against Rajasthan Royals by 10 wickets in the match yesterday evening. They truly hold their position...