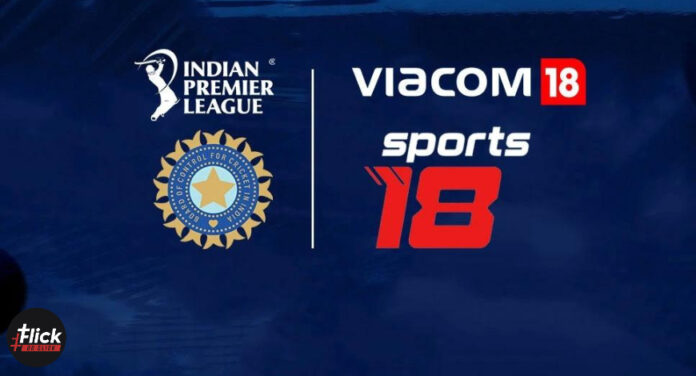 Viacom 18, a subsidiary of Reliance Industries, has also won the package, which gives them the exclusive IPL media rights for streaming 18 special games, including the playoffs and other marquee games on its Television channels in the Indian subcontinent. The deal is for the 2023-2027 bracket. A total of 90 matches will be streamed under this package by Viacom 18 over the period of the next five years.

Viacom 18 has also secured the rights for streaming IPL matches both on television and digitally in the major cricketing nations around the world, including Australia and England. With these, the company will become a major platform for cricketing action in the upcoming few years. Their deal is highly beneficial for them in the long run as it will help establish a presence in the cricketing world after having already won the rights for FIFA World Cup, La Liga, Serie A, NBA and other sporting events.

How much will Viacom 18 have to pay? 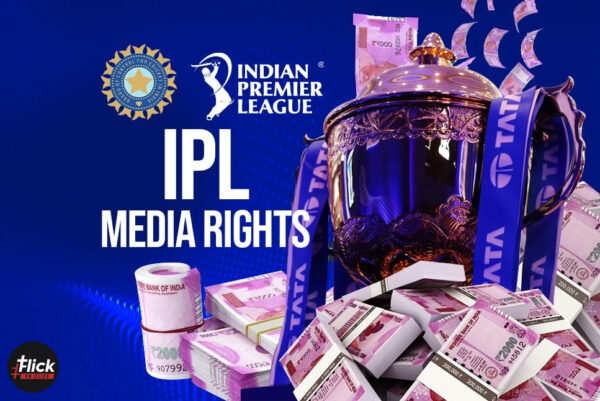 Viacom 18 is liable to pay ₹50 crores per match for digitally streaming the IPL matches in the Indian subcontinent. For streaming the special 18 games, it will have to spend ₹33.24 crores per match. Lastly, for streaming the matches in major cricketing nations, it will have to pay different amounts according to the country. In Australia, NZ, Singapore, Caribbean, the company will pay 0.30 crore per match. The price for streaming a match in South Africa, Sub Saharan Africa is set at ₹0.65 crores, and finally, for the UK, Ireland and Continental Europe, it is 0.50 crore per match.

Statement from the Reliance Industries Ltd:

Reliance Industries Ltd. has issued an official statement in a press release defining the overall Viacom 18 IPL media rights. The statement reads, “Sports entertain us, inspire us and bring us together. Cricket and IPL personify the best of sport and the best of India, which is why we are proud to be deepening our association with this great game and this wonderful league. Just like with everything we do, our mission is to take the joyful experience of IPL to cricket fans wherever they are – in every part of our country and around the world.”

On which Digital Platform will Viacom 18 Stream the IPL? 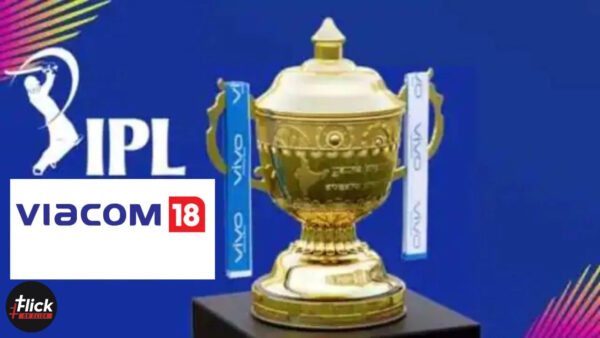 Viacom 18 is a brand which originated from the collaboration of TV18 and Paramount Global and currently has 18 channels and the highly popular OTT service Voot Select in India. However, it is unclear whether the IPL matches will be streamed online on Voot or on an entirely new OTT platform that is reportedly in the works and might be named after Paramount.