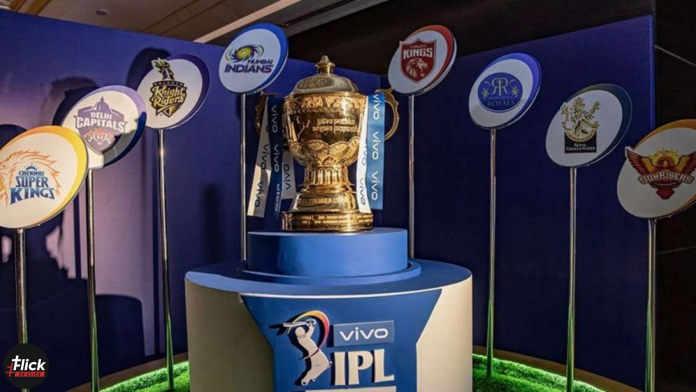 We’ve been through the first half of this season of IPL, and the second half is on the brim of starting. But wait! We’re not talking about that as of today. Instead, we have a list of players that might have to sell themselves hard in the auction for IPL 2022. We have analyzed the players based on past performances.

Now, the players included in the list say they have been with their teams for a good time, but due to changing rules for IPL, they might have to amp up or maintain consistent performance to retain. 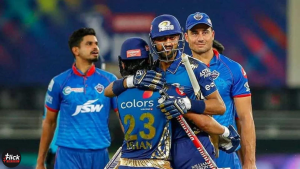 The start was not good for Gaikwad, but he managed to drag himself up with three consecutive half-centuries in his last 3 IPL matches.

With a total score of 400 runs in 13 IPL games at a strike rate of 124.61, he might retain CSK for another term. He is young, talented, and can be a good choice in the eyes of selectors.

He is getting in the next set of contracts with RCB due to his consistently good performance during the first half of this IPL season.

While he was not able to do much with Punjab Kings, he shot right through with RCB. And the way RCB was doing right before the season took a halt, they might not be looking for a switch.

He has been one of the most talked-about rookies from the start, and with his massive ten-crore signing in 2018 IPL, it was sure that Pandey is going places.

But in the current season, he has not been of much use, which is why he needs to buck up during the second leg and get his place fixed again with SRH.

The big brother Pandya is doing fine with both bat and bowl, but he is yet to make an outstanding contribution to his team.

He has been the savior at times, but it is always in short spurts. While the Mumbai Indians will indeed retain some of his named players, such as Hardik Pandya, the decision on Krunal will only depend on the performance in the second leg of IPL.

Shreyas is already impressed with his skills, like a slow ball and his unique leg-spin. Although, he has been with the Rajasthan Royals for about three years now and will probably continue even after. But he has to make sure to develop a consistent performance, which he has been delivering up to now.

He’s not the one to move out of the team soon, but again in a cluster of so many players on the auction list, sometimes it’s hard to retain your candidature.

The IPL 2021 is only three weeks away to get started and spectators cannot wait any longer to...
News

This year's IPL 2020 is going to be a little different and you know the reason why. Well!...
IPL

Disheartening news for IPL fans. IPL 2021 has been postponed due to a surge of coronavirus cases across...
IPL

IPL 2022 playoffs are scheduled to begin soon after the group stage concludes. All the teams have played...
IPL

IPL 2021 Results- Rajasthan Royals won over with 3 balls still left in the game while they were...
Entertainment

There would hardly be any person in India who doesn’t know about MS Dhoni. He has a huge...