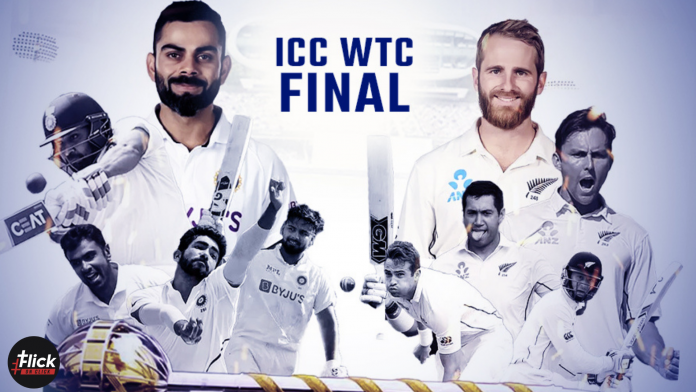 The World Test Championship Final (WTC Final) is to be held today between India and New Zealand. Now, team India has announced their playing eleven yesterday and we have got to look at what the selectors decided for the final of this tournament, that’s making the buzz. But the main issue is current rain status in Southampton as there’s highly chance of full washout of Day 1. 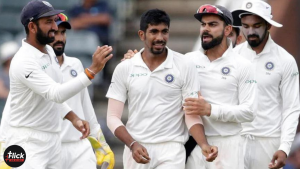 Now, if we analyze the team then we have gone with 2 spinners and 3 pacers, while the first five in the batting order was an obvious and expected choice.

The opening partnership will be from Rohit Sharma and Shubman Gill. The next set of players would be the skipper, Virat Kohli, followed by Rahane, and then it goes on in a predictable order.

Lastly, one debate was continuously going on about the selection of Ishant Sharma or Shiraj, but in the end, as we see it, Ishant got the place due to having a better record in England.

Now, this is the final playing eleven that will be battling against New Zealand in the World Test Championship Final (WTC Final) starting June 18th, Friday.

Moving onto another one of the important issues that we need to look at before the World Test Championship Final (WTC Final) is the rain factor. Yes! There’s a heavy chance that it would rain on the first and the fifth day of the match, which would not be a very good idea seeing how important this match is.

Southampton weather update today WTC final: Friday is expected to be a cloudy day with long periods of heavy and thundery rain building in from the south from early morning.

Let’s see which one would turn out to be the more deserving team and take away the championship trophy? But, we’d sure hope that the Indian team would show its magic and bring it home.

What do you think? Have any predictions so far? If yes! Then do tell us in the comments.