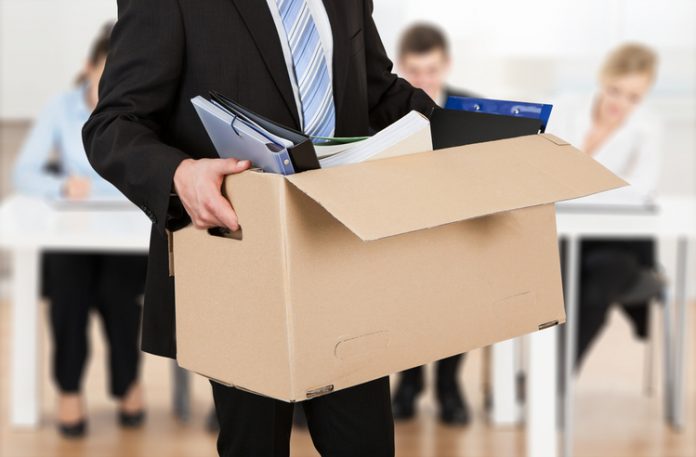 The economic fallout from the Covid-19 has come to the Indian market, with major companies announcing layoffs in recent weeks. Amid the spread, major companies have shut down their working offices and are forced to send their employees off on an unprecedented holiday.

Last week, India’s fourth-largest airline, Go Air announced the layoff of their employees and sending them on unpaid leaves. As per the company, this will be in the short-term and is a temporary rotational basis. The company suspended all international operations until further notice.

Adding to this, Tata Group supported Vistara and government-owned Air India has also announced to implement significant operational costs. This will be a major step while the company’s annual gross and fare share market suffered a significant difference percentage.

Shifting our focus on the Indian Silicon Valley, over 1.5 lakh IT firm employees are on the verge of losing their jobs under the recession. As we dig deeper, Techsolution which is a New York-based global technology business consultancy announced the layoff of their 30 employees at the Hyderabad office. 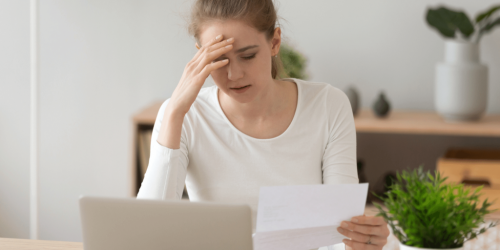 On April 16, India’s one of the most profitable automobile company, Bajaj Auto announced a 10% salary cut in all of their employees’ balance sheet. Though the decision was taken back recently, as per the insiders, the workers have been fed with a fear of losing their job anytime.


Not only is the already established businesses are hitting hard but also the startups are suffering the same problem too. Yesterday, food delivery startup Zomato announced a reduction in the workforce by a margin of 13% and a 50% salary cut for the remaining employees.

Hotel and rental startup Oyo Rooms CEO shared a video on YouTube. The video shared the very fact that the company is planning to strike out 5,000 of its employees throughout the globe. The company has hit hard in the pandemic and is facing a reduction of almost 50-60% in revenues.


Along with all these, UBER has been in news recently for they’d layoff about 3500 of their employees. Which is 14% of their workforce. But the reason that they hit the news was because of the fact that they’ve done it over a Zoom call. Well! that says a lot about a company, doesn’t it?

COVID-19 crisis has paralyzed the Indian hospitality and travel industry also. As per the latest report of the Federation of Hotel & Restaurant Associations of India, the Indian hospitality and tourism industry is staring at a potential job loss of around 38 million individuals. This eye-opening number accounts for almost 70% of the total workforce all over the country.

Also Read- Possible After Effects of coronavirus in Future


Clothing business and MSMEs have also suffered due to the inbox of the Coronavirus outbreak. As per the reports, over 1.5 crore people working in the export sector are on the verge of losing their jobs. The apparel export sector alone is facing a staggering number of 2.5-3 million job losses.

As of now, business leaders and market experts have already suggested that the conditions are such worsened that it will take a lot of time to get the economy back on track.

The upcoming conditions could be anything and everything. It is advised to all to strap hard to something and prepare to tackle every situation with eyes and ears open.