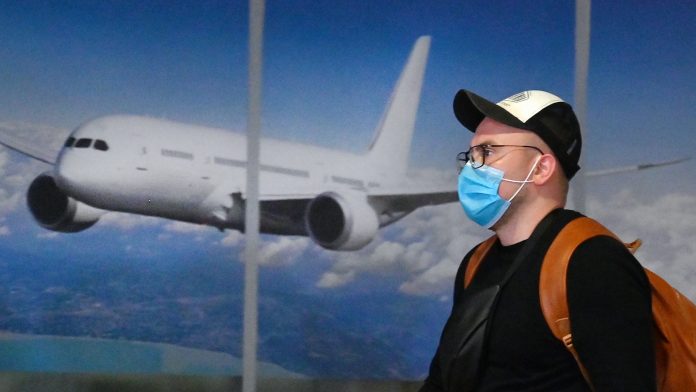 As the government allows the railways’ operations to resume, speculations are that soon air travel might too restart after 18th May’20. Amid the conditions of lockdown, the Indian Aviation industry hit rock-bottom in the past 8 weeks. As per the latest norms, civil aviation ministry is going through major suggestions received from departments of states and the central government to tackle the upcoming days.


Today, a new report suggested that the companies are already suggesting the online air travel agents prepare themselves for booking after May 18. Adding to the exclusive report, some travel executives have also confirmed the report and are building their work of plan from now itself. 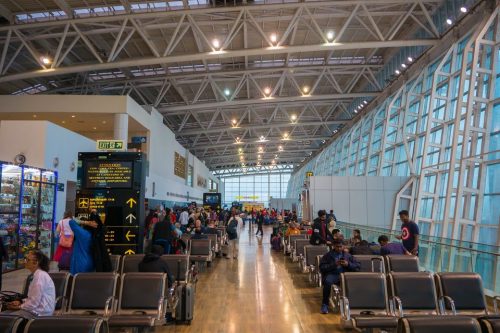 Airports in Green Zones to Start And Operate?

On Tuesday evening, Prime Minister Narendra Modi addressed the country and shared the news that Lockdown 4.0 will be in force from May 18. He also stated the true facts related to every department in the country including the air travel department.

As for the aviation industry, PM Modi shared that it will be very different from the previous phases of lockdown in the past months.


He also dropped some hints that pointed towards the renewal of airline service in the green zones. These zones are such which have failed to report any new COVID-19 cases in the last 14 days.

Adding to PM Modi’s speech, the central government and the AAI (Airport Authority of India) could start the work anytime they are allowed.

Last week, the major aviation departments including the Directorate General of Civil Aviation, AAI, Bureau of Civil Aviation Security Office, Central Industrial Security Force, and the Delhi International Airport Limited, under the Ministry of Civil Aviation visited Delhi airport and shortlisted major outlines of their plan for the Lockdown 4.0.

Changes In Regulations for Air Travel

Some of the new applicable changes in rules during a flight are discussed down below.

Click here to read some more blogs on the go.

Recently, it is common to see showering of discounts for air passengers in India this monsoon season. At...
News

Elon Musk, the CEO of Tesla is set to launch in India in 2021, as confirmed by Nitin...
News

Samsung Galaxy M32 India dispatch: Samsung has affirmed the smartphone will include a 90Hz showcase, 6,000mAh battery and...
Offers

Festive Offer on Domestic and International Flight Bookings are Here, Check Out Now.

The holiday and partying season are here as Christmas is on the brink of arrival followed by the...
News

The Maldives is a beautiful island nation located in the Indian Ocean. It’s also a popular tourist destination,...
Lifestyle

Kasol is a small village in Kullu district of Himachal Pradesh and is just recently discovered by the...