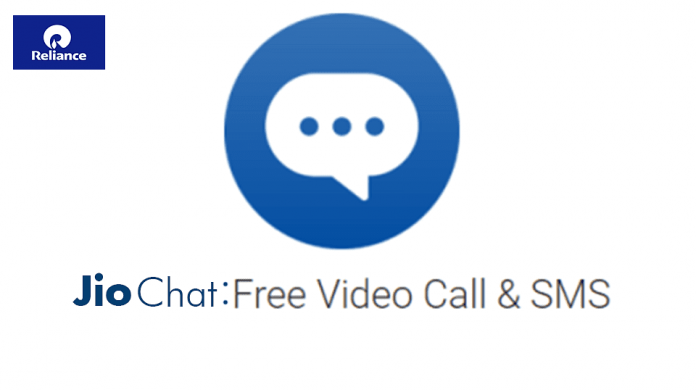 Reliance Jio has launched its first-ever instant messaging app called the JioChat. After the recent release of the JioMeet and giving other video conferencing apps including Zoom and Google Meet a tough competition, Jio has stepped down in the waters of the messaging world.


JioChat is an official instant messaging application developed and launched for the Indian users. Inspired by the UI of the world-famous messaging app Whatsapp, there may be some similarities between the two applications. Let’s look at some of the features of the new JioChat. 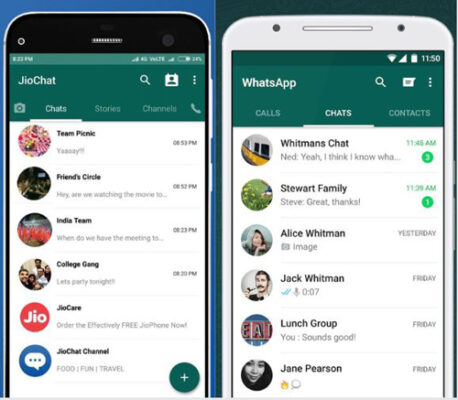 JioChat messaging app: What is it?

The JioChat app is a new app introduced by Reliance Jio for Indian users. Like any other Jio app, both Jio and non-Jio users can take full advantage of the JioChat app. This app features instant messaging, sharing images, videos, GIFs, documents, and location via internet connection.


Unlike Whatsapp, JioChat uses a wide range of ‘Indian Slang’ styled stickers of various categories. These stickers are refreshed now and then. The app also allows a user to connect over 500 members in a group and can make sure who are allowed to message in the group.

Select Your Gender & Follow News Channels and Stories On JioChat

Two of the prominent features that differ JioChat from Whatsapp is the Channel Feature and gender selection. The UI comes with a Channel section where you will get the latest posts and stories from popular websites such as Pinkvilla, and many more. You can also choose your gender while signing up on the app.

The app is divided into five major categories: camera to capture stories, stories, chats, channels, and the calling section. Like Whatsapp, there is a plus sign on the bottom right which opens a new chat head for a contact, group, or a conference call. On the top, you can find the search icon, the contact list, and the menu section on the top right.

JioChat: The Indian Rip-off of Whatsapp

Many users find attached similarities in the two messaging apps. Both the apps have the same UX (user experience) and the same color palette i.e. light green. The JioChat app also lacks one important aspect as compared to Whatsapp: End-to-end encryption. Unlike Whatsapp, JioChat lacks the privacy policy feature in the UI.

Being an open-source to some crucial personal information such as name, age, gender, contact information, and products and services you are interested in, JioChat could act like an open book to your credentials. This makes most of the users to drop the idea for a switch between the two.

Last month Jio launched their video conferencing app JioMeet which was tagged as a copy of the popular Zoom app. On this note, Zoom is planning to take the legal route against the “Copy-Paste” of their UI (user experience) against India’s largest telecom company, Reliance Jio.

In April, Facebook invested a whopping sum of Rs 43,574 crore in the Jio Platforms. This bought them a 9.9% stake in the company, making them the largest minority shareholder. Having a business coalesce on the Indian grounds, it may be hard to see the same between Facebook and Reliance Jio.

JioGames has launched JioGamesWatch, which is set to be the first platform in India to live stream content...
News

We all remember the year 2016 when the telecom company Reliance Jio brought a drastic change in the...
News

Whatsapp new feature to support multi-device login but when?

It’s been quite some time that the news regarding the multi-device support feature in the upgrade of the...
Technology

Since WhatsApp launched its new feature Disappearing Messages, it has been sensational in the tech field. Why everyone...
Technology

Recently, Reliance Jio made some new modifications with its website User Interface (UI) and the Jio Cinema mobile...