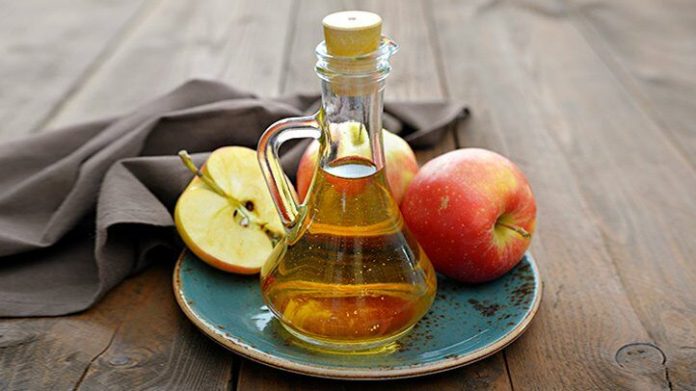 Apple cider vinegar is essentially apple juice but with an addition of yeast. The yeast turns the sugar into an alcoholic substance. This process is called fermentation. After that, the alcohol is turned into an acetic acid due to bacteria. This is the main culprit behind vinegar’s strong smell and sour taste.

As a home remedy, apple cider vinegar has a pretty long history. It’s usually used to treat varicose veins or, more commonly, a sore throat. However, there isn’t scientific evidence to back these claims. Researchers in recent years have taken a closer look at the possible benefits of the popular liquid.

According to some, the cloud of bacteria and yeast or the “mother” that you see in a bottle is what makes apple cider vinegar healthy. The yeast and bacteria are probiotic. This means that they can give a boost to your digestive system. But other than this, there isn’t much evidence to back up additional claims. 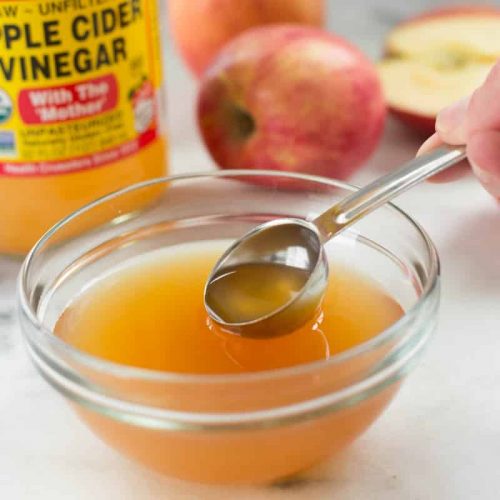 Vinegar is used in a multitude of things: baking, salad dressings, cooking, and also as a preservative. As there’s a ton of acid in it, drinking vinegar by itself is not recommended.

A popular ‘hack’ that people use is drinking a shot of it every day to get you started in your day. However, if you get too much, it can slowly erode your teeth enamel and cause more problems.

If you want to use it for ayurvedic or health reasons, then a suggested method is to add 1-2 tablespoons of it to water or tea. You have to make sure you dilute the substance.

It’s been used as a remedy for hundreds of years. In fact, the ancient Greeks used to use it to treat wounds.

More recently, however, people started exploring the use of apple cider vinegar to aid in improving heart health, treat dandruff, and even as a way to lose weight. It is important to note that research does not support many of these claims.

Studies on acetic acid, on the other hand, have found that it can help with a variety of conditions. For example, scientists in Japan have found that drinking vinegar might help in fighting obesity.


Another small study found that in a group of people with type 2 diabetes, vinegar improved their insulin and blood sugar levels.

Vinegar also has other helpful chemicals inside it, like polyphenols. These help in stopping cell damage that can further lead to diseases like cancer.

However, the majority view on whether vinegar can truly lower your chances of getting cancer is mixed.

Risks and side effects of Apple Cider Vinegar

As mentioned before, due to the high acidity content in apple cider vinegar, drinking a lot of it can be harmful. It can damage your teeth, upset your stomach, hurt your throat, and more.

Your muscles and nerves need potassium to work normally. Apple cider vinegar can cause a drop in potassium levels.

Additionally, a study done on people with type 1 diabetes found some interesting results. They found that the substances slow down the rate of digestion. This makes it harder for people to control their blood sugar levels if their digestion is slow.

With all this in mind, it isn’t a miracle cure, but apple cider vinegar does have its own benefits when used correctly. 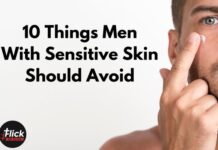 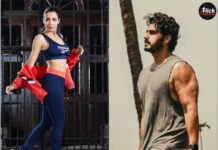 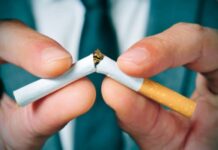