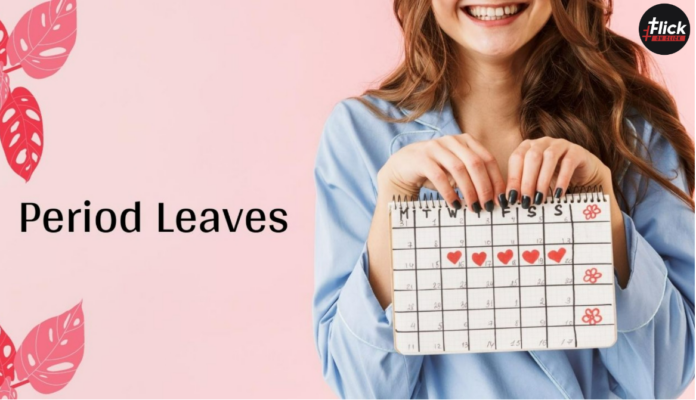 Do you know that over 80% of women experience extreme pain and discomfort during the first two days of menstruation each month, which might disturb their daily routines?. Spain’s leftist coalition government approved a  bill on 17th May 2022 that would make Spain the first country in Europe to provide state-funded paid leave to women suffering from menstruation pain. The administration of the country decided to allow women to take up to three days off every month for menstrual leave. However, it may take months for a bill to pass from parliament.

Many countries have expressed concern earlier about this menstrual issue. Significantly, Japan was the first to do so and has had this policy for over 70 years now. According to the law, women can take leave during their menstrual cycles if symptoms such as stomach pain, joint pain, or discomfort make it very hard for them to work. However, Japan has no policy of paid leaves whereas some countries have paid leave policy.

What is the Significance of menstrual leave? 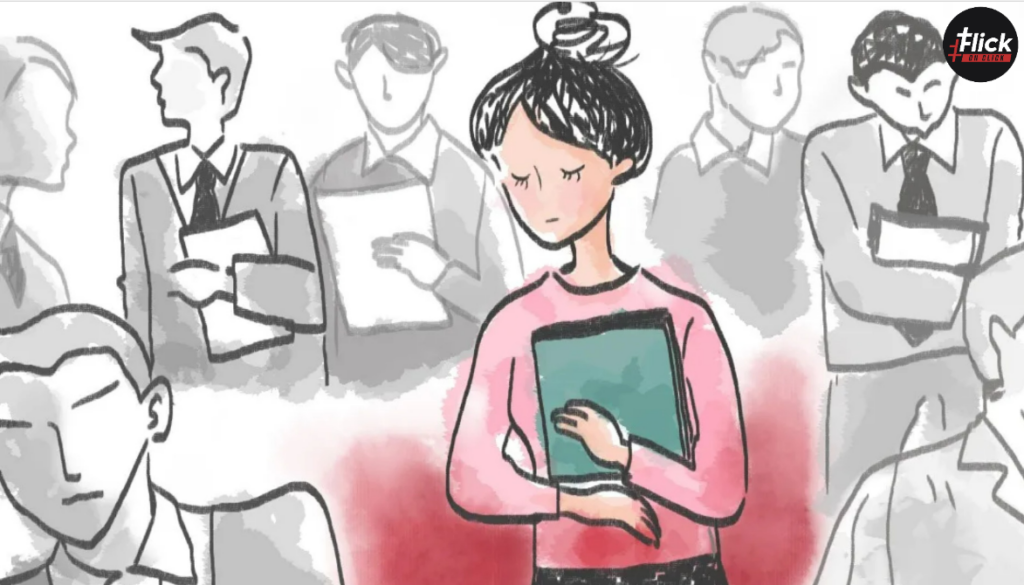 Period leaves have long been a source of contention in the countries. The topic of whether such leaves are equitable is an age-old one. Many individuals seem to think that period leaves are unfair in the workplace. Period leaves, it is commonly maintained, violate the constitutional rights of all people in many countries of the world.

Once we stop thinking about a woman’s issue, the unfairness issue will go away. It must be viewed as a human issue, and everyone reacts differently to it. Since education and provision of safe biological and menstrual health have not yet reached every part of the world, menstrual leaves have taken on even more relevance.

Although access to period leaves is a long way off, it is critical to consider alternative strategies to help menstruation women in the workplace.

Countries that provide paid menstruation leave are as follows: 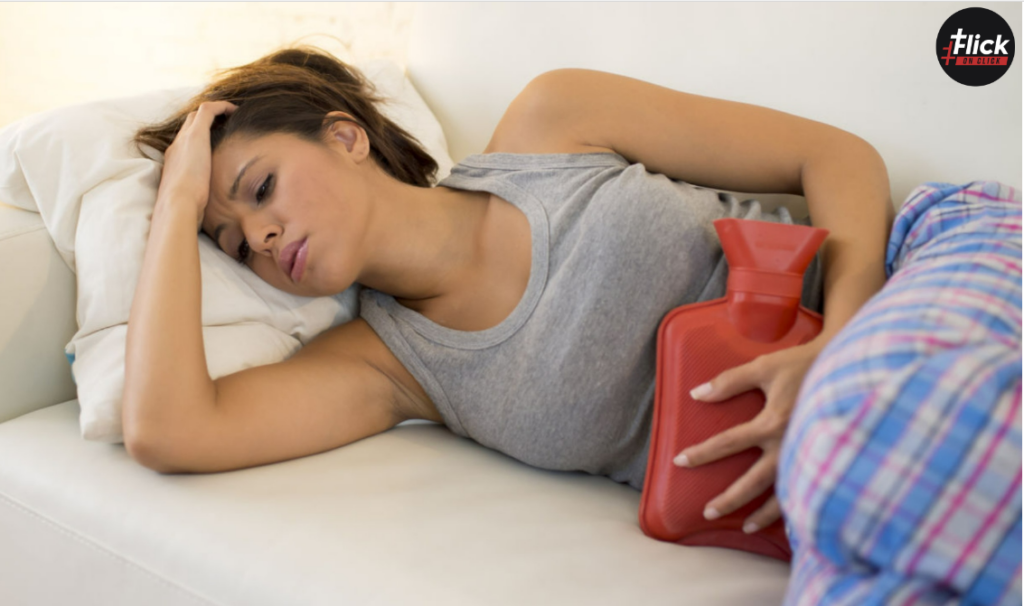 Countries that provide unpaid menstruation leave or have other norms are as follows:

Menstruation leave is not available equally to everyone in India. Although, some states have rules in place, such as Bihar(Patna), which provides two days of menstruation leave. Several commercial organizations in India also provide such policies for female employees.

Female employees in Taiwan are allowed to take three days of menstrual leave per year, which are not counted toward sick leave days. Menstrual leave compensation is half of the staff’s normal salary.

Vietnam provides one thirty-minute paid rest break for each day of menstruation instead of full days off.

Many countries have implemented laws to provide women with leaves and other perks during menstruation. As a result, Spain is not the first to do so it is a basic need and is not preferential treatment. However, the decision of Spain in proposing such an order is morally right. Along with, the added benefit of acknowledging and respecting women as equal human beings.

9 Surprising facts about the baby born in July