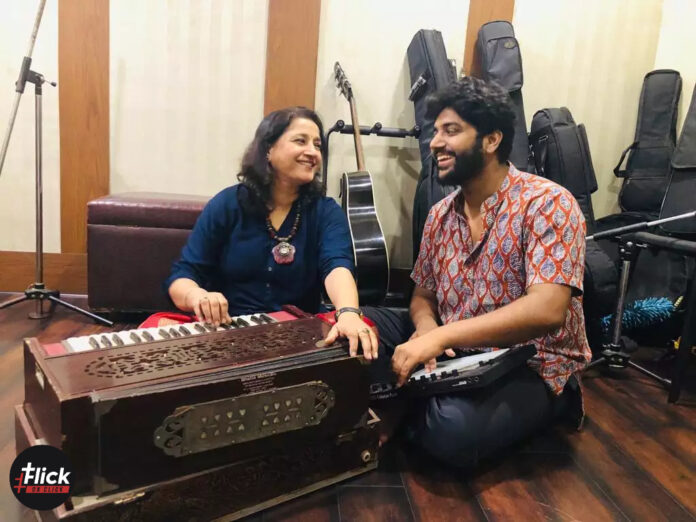 Do you know Kanishk Seth is the son of Kavita Seth, with whom he composed, wrote and sang the song Rangi Saari? The duo recently recreated the beautiful piece for the upcoming Hindi film Jug Jugg Jeeyo. Rangi Saari, a combination of electronic, Sufi and Hindi music, has ignited the flames in people’s hearts to learn more about the duo of Kanishk Seth and Kavita Seth. Today, we dive deep into their history and bring everything you should know about these two.

Kanishk Seth and Kavita Seth come from a family of musicians. Kavita has another son named Kavish Seth, who has actually invented his own musical instrument called Noori. Kavita Seth is a renowned playback Hindi singer who is also a master of ghazals and Sufi music. She has her own Sufi music group named Karwaan Group, which she heads as a leader.

On the other hand, Kanishk Seth has chosen a completely different route from her mother. He has become an indie artist who loves to experiment with electronic music. Both mother and son perfectly depict the beauty of tradition and modernity through their interests.

Kanishk Seth first collaborated with his mother, Kavita Seth, back in 2015 for his fusion album ‘Trance With Khusrow.’ His mother served as the producer and singer while he wrote the lyrics and put in the electronic effects for the album. Critics and audiences praised Trance With Khusrow. 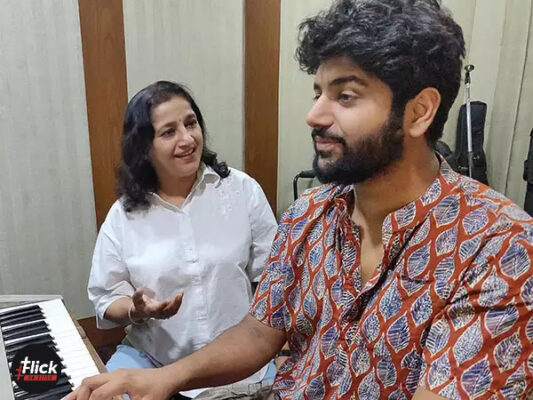 The album brought Kanishk to the forefront of the music industry. It was nominated for an award at Golden Indian Music Academy Awards in 2015. Their second collaboration Rangi Saari was released during the pandemic. Kavita has said that they did not spend any money on promoting this song. However, the song became a viral hit, and ultimately T-series bought the rights for the song to feature it in the movie Jug Jugg Jeeyo. Kavita Seth and Kanishk Seth have served as the music director for this film.

Journey of the Mother and Son Duo:

Kavita Seth started her career in 2005 with the song Maula. The song was part of the movie Vaada. She later went on to sing Iktara in Wake Up Sid in 2009. Kavita won an award for the best playback female singer for Iktara at the Filmfare awards. In 2012 she was again nominated at the Filmfare for the song Tumhi Ho Bandhu from the film Cocktail.

She has served as music director of a few films. Kavita composed and sang 7 songs in the web series, A Suitable Boy, released in 2020. Her latest venture is Jug Jugg Jeeyo. The singer has performed all over the world and loves the Sufi songs and ghazals. Her Sufi group consistently finds the stage to perform.

On the other hand, Kanishk Seth stays away from the limelight and works primarily as an indie artist. He became known with his album Trance With Khusrow and produced another album in 2018.

Also Read: Everything you need to know about the King of Sufi “Satinder Sartaaj” and his best songs of all time

Previous article
‘Yaaron Ji Bhar Ke Jee Le Pal’: Delve into the Soulful Voice of KK with his 10 Best Songs
Next article
12 Best Dialogues of Pankaj Tripathi Movies that Proves He is a Superstar
Virat Verma

Music can lift anyone's spirits, energize, or soothe and calm them. Music also enables us to feel nearly all, the...
Entertainment

Music has always been a part of our life. Be it on any occasion, music is a must,...
Entertainment

Bollywood films have wonderful music that is undoubtedly recognisable to those who enjoy them. Bollywood songs range from...