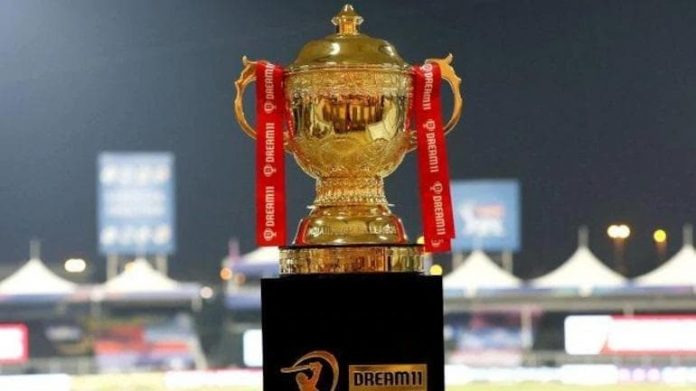 The IPL 2021 season is around the corner and one cannot wait but be excited about the same. Now, before anything, the news of IPL auction has been making headlines, and that too for all the right reasons. 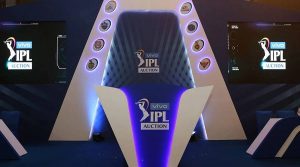 One of the most prominent pieces of news that surfaces are that Arjun Tendulkar, son of Sachin Tendulkar has been purchased by Mumbai Indians and will be debuting in his first IPL as the season commences. It will be quite fun to watch the son of legendary master blaster’s son perform to his par. Obviously, he might have big responsibilities on his shoulders but he is ready and set to take them all, it seemed.

Apart from that, in this season of IPL auction, we’ve recorder the most expensive IPL player auctioned to date. Yes! Breaking all the records, south African all-rounder Chris Morris became the ever-most expensive purchased IPL player in 16.25 crore.

Moving on, if we’re to talk about the uncapped players then Krishnappa Gowtham beat them all by becoming the most expensive of them all in his said category by 9.25 crore. Remind you that his base price was 20 Lakh INR only and he became the most expensive uncapped auction player to date in the history of IPL.

The other player to the top from the seconds was Kyle Jamieson at 15 crores followed by Glen Maxwell at 14.25 crores and Jhye Richardson at 14 crores. There were another highly bid against players as well but all these stole away the show.

The upcoming season of IPL is going to be a bash and we all are excited. Additionally, we might be enjoying the open grounds once again unlike the last year’s season, which is a plus for the audience. So, wait tight and we’ll keep on updating you as the season commences or we record any new happenings.

This Sunday, the informal auditions for IPL 2021 concluded in the form of the Vijay Hazare trophy. Mumbai, led...
IPL

IPL 2021 Results- Rajasthan Royals won over with 3 balls still left in the game while they were...
IPL

The IPL 2021 is going to be commenced starting from April 9th and will go on till May...
IPL