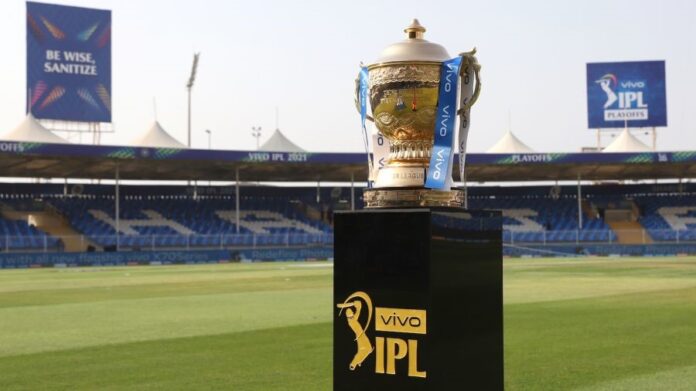 Two New IPL teams arrived- Bids are announced following a six-hour bidding process;Two business houses – RP Sanjeev Goenka Group (RPSG) and CVC – have offered a startling sum of money for the two new IPL franchises, which will be considered as a watershed moment in the business of cricket. Adani and Glazers are among those famous Business who did not receive a proposal for new teams in IPL. 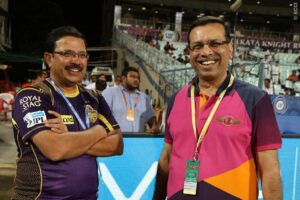 “I am pleased to be back in the IPL,” RPSG owner Sanjiv Goenka told ESPNcricinfo. “It’s the first step. Now it’s up to us to assemble a strong team and deliver.”

The RPSG bid exceeded the BCCI’s base price of INR 2000 crore ($270 million) by 250 percent. CVC had a matching figure of 160 percent. The tender paperwork had been acquired by 22 companies, but only nine were present at the walk-in bid event in Dubai on Monday, which lasted over six hours.

Both new IPL teams will be required to pay the total amount over the course of ten years. The BCCI included tough requirements in the bid document to guarantee that the owners have a stable base. A bidder must have an annual turnover of at least INR 3000 crore for the previous three years.

Over the last three years, this number has been estimated to be INR 2500 crore every year in terms of net asset value (assets minus liabilities). In the case of a consortium, the BCCI limited the number of investors to three.

Along with Cuttack, Dharamsala, Guwahati, and Indore, Ahmedabad and Lucknow were among the six cities shortlisted by the IPL for new teams. Bidders were allowed to check more than one city, but they could only hold one franchise. It’s unclear which other cities RPSG and CVC submitted proposals for. When the BCCI publishes a formal statement, further information may become available.

Also read- David Warner likely to be released from SRH, here&#8217;s a list of probable replacements

The discussion swiftly moved to the IPL franchise bidding a day after India’s humiliating loss to Pakistan at the T20 World Cup, with the topic becoming a top trend on Twitter in India.

Lancer Capital, the owner of Manchester United football club, Adani Group, Aurobindo Pharma, and Torrent Pharma, as well as the two winners, were among the nine bidders who eventually placed their hats in the ring.

This is RPSG’s second tenure in charge of the Pune-based Rising Pune Supergiant, which he previously led in 2016 and 2017 while the Chennai Super Kings and Rajasthan Royals were suspended for two years following the 2013 IPL corruption incident.

Goenka, a keen sports fan, wore his emotions on his sleeve and even took  the decision of replacing Ms Dhoni as captain before of the 2017 season, when they finished second (One of the Worst IPL decisions ever made). RPSG, which describes itself as a “diversified business conglomerate,” has a broader sporting interest. They control the Indian Super League’s Atletico Mohun Bagan and have previously owned clubs in table tennis and boxing.

Previous article
David Warner likely to be released from SRH, here’s a list of probable replacements
Next article
Look out these top four IPL knocks on Shikhar Dhawan’s birthday
Flickonclick

IPL 2021- The Challengers who were the undefeated champions since their last match with CSK are having a...
Entertainment

During the IPL Auction event on 11th February, Aryan Khan and Suhana Khan filled in for Shahrukh Khan.The...