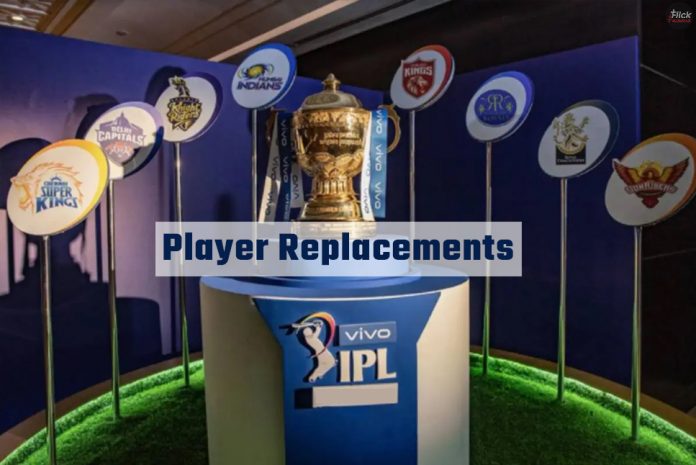 Glad to hear that IPL 2021 is finally resumed on 19th September with CSK winning the first match of IPL 2021 (2nd League). But many proficient players won’t be able to show themselves on the field due to their jam-packed international schedules.

Recently, the eight franchises have announced their replacements for the remainder publicly. The tournament abruptly halted due to the rising number of COVID-19 cases in the bio-bubble. And now, when the tournament is resuming, many players will not be able to show themselves because of their busy international schedules. 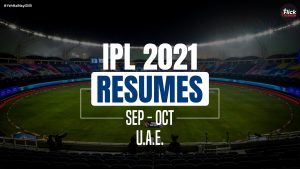 The replacements were unexpected and all the changes will bring lots of excitement and suspense to the game. In Delhi Capitals the replacement for England All-Rounder Chris Woakes is Ben Dwarshuis, followed by left-arm medium pacer Kulwant Khejroliya for M Siddharth.

Mumbai Indians have brought in Gujarat’s left-arm medium-pacer Roosh Kalaria to replace Mohsin Khan. Kalaria’s performance in the sport has been quite fascinating. He has played 54 First-Class Matches, 46 List A games, and 31 T20s taking a total of 271 wickets. 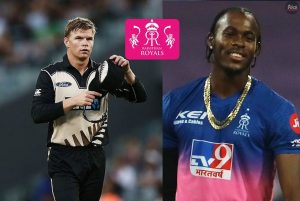 RR Fans are not Happy for These Two Major Replacements

Rajasthan Royals fans are upset after hearing that their favorite players Ben Stokes and Jos Buttler cannot make it to IPL 2021 as Stokes is out for indefinite break and Buttler is expecting his second child. Oshane Thomas and Evin Lewis will replace both these Englishmen.

Oshane Thomas is a right-arm pacer who has played 17 T20Is and has played for RR in the past. Evin Lewis is a left-handed batsman who has played 45 T20Is, scoring a total of 1318 runs in his career so far at a strike rate of 158.03. He is also a double century and 9 fifties holder. RR had earlier named Glenn Phillips and Tabraiz Shamsi in the squad before these two players.

It will be difficult for Washington Sundar to continue the season after his injury. Royal Challengers Bangalore have replaced Sundar with Bengal’s medium-pacer Akash Deep. RCB had earlier made four big replacements to their squad, bringing in George Garton, Wanindu Hasaranga, Tim David, and Dushmantha Chameera for Adam Zampa, Fin Allen, Kane Richardson, and Daniel Sams.

Disheartening news for IPL fans. IPL 2021 has been postponed due to a surge of coronavirus cases across...
IPL

The Indian Premier League (IPL) has brought many talented players to the notice of viewers since 2008. Hardik...
IPL

IPL 2021- The Challengers who were the undefeated champions since their last match with CSK are having a...
Entertainment

There would hardly be any person in India who doesn’t know about MS Dhoni. He has a huge...
News

The IPL 2021 which was being operated under the Covid-19 bubble has to seek some options now due...