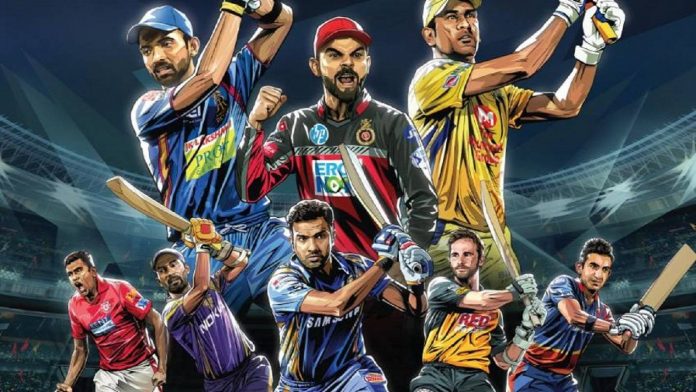 The IPL 2021 is going to be commenced starting from April 9th and will go on till May 30th.

The 06 locations at which the matches will be played are Ahmedabad, Bengaluru, Chennai, Delhi, Mumbai, and Kolkata. Additionally, there would be a total of 56 matches that are to be scheduled. 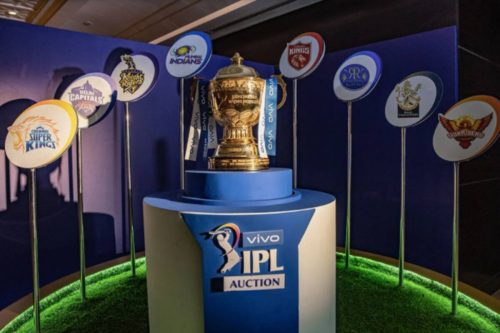 Now, out of these last 20 matches of IPL 2021 will be played at Kolkata and Bengaluru while the rest 36 will be scheduled in the remaining 04 states.

The timings for IPL 2021 are also changed, everything is scheduled 30 minutes earlier as compared to previous edition. The first match for the day will begin at 03:30 PM and the next one will begin at 07:30 PM on the same day.


There was quite a delay in structuring the schedule, due to the reason that there were quite limitations due to COVID and precautions were to be set in measures.

“The fixtures of the tournament have been mapped in a way that every team will travel only three times during the league stage, thus reducing commute and minimizing risk,” BCCI secretary, Jay Shah.

Moreover, there was a tough decision made for Mumbai as the number of cases was continuously increasing there.

The decision on whether there should be an audience or not is yet to decided and will be finalized at a later date. As of now, consider that there would be no audience at the venue.


The reason for doing so is that managing an audience for 08 teams and 56 matches while hosting the event at 06 different locations for over a period of almost two months, seems quite complicated and risky.

The first match will be between Mumbai Indians and Royal Challengers Bangalore in Chennai at the season’s opener. While the playoffs will be scheduled at Ahmedabad.


Now, if you’re someone who needs regular cricket update and still haven’t subscribe to our Google News page then you should. We’ll be bringing the latest IPL updates about the same through the season.

Don’t forget to comment on your favorite team in the comment section, let’s see how many supporters we have here for their favorite IPL 2021 Team.

Previous articleIPL 2021: 7 Unsold Players Who Can Be Drafted in the League Midway
Next articleMS Dhoni in New IPL Ads That Gone Viral on Social Media
Flickonclick

This year's IPL 2020 is going to be a little different and you know the reason why. Well!...
Offers

The England and Wales Cricket Board has announced that due to a packed schedule they probably would not...