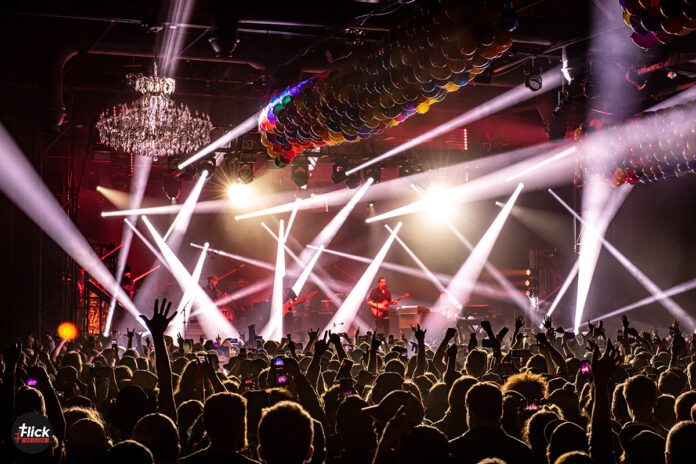 No compromise on basic amenities provided to the celebrities and effective crowd management security are two of the best measures that can be employed by India’s concert management system to reduce the chances of tragedies occurring at the concert.

India’s concert management inefficacy was brought to the front when famous playback singer KK died due to inadequate facilities when performing at a college fest in Kolkata on 31st May 2022.

KK’s sudden demise has raised many questions about India’s concert management system. The glaring weaknesses have been exposed, and debates over social media are going viral. Was India’s overall concert management system at fault for succumbing to a heart attack, or was the Indian singer careless and neglected the lack of facilities offered by the organisers before agreeing to perform on the stage in Kolkata? 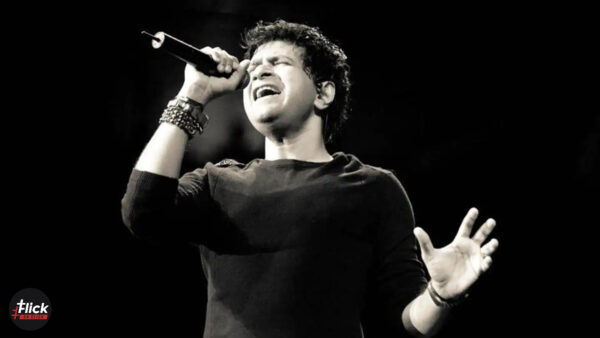 Here are a few keys to improving India’s concert management:

No compromise on basic amenities provided to the celebrities

You might already know that KK did not have access to basic facilities like air conditioning when he performed under the scorching heat in Kolkata. The heatwave could have escalated his discomfort and ultimately led to a cardiac arrest, resulting in his untimely demise. KK’s colleagues describe him as a perfectly healthy fellow who was energetic and invigorating.

So, one can conclude that the organisers tried to save money by skipping on specific basic amenities. It should have been avoided at all costs. Others in India’s concert management system should learn from this and prepare their mindset to always adhere to securing at least the basic requirements of a celebrity.

The crowd in India go nuts when a superstar makes a live appearance. Many instances of the crown being too rowdy due to which the concerts were cancelled can be quickly recalled. Personally, I experienced this disappointment during my graduation years at Hansraj College when Diljit Dosanjh was invited as the top celebrity in the yearly fest in 2017. 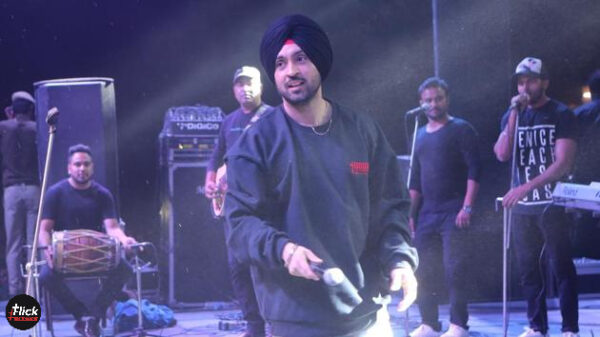 You won’t believe what happened, the crowd from all the colleges gathered at Hansraj due to lax security measures and the concert was ruined. In the end, the situation got out of control as some students jumped on the stage, and for a moment, there were rumours of even the scene catching fire due to some cylinders. At last, Diljit stepped down from the stage, and the concert was cancelled.

At that moment, I realised that no matter if you are performing in front of an uneducated crowd or an educated crowd, proper security measures are a must for going through a concert. Hansraj College adopted significant security measures in the following years when Jassie Gill visited for the college fest. Everything went smoothly because security management was at the top during that year. Therefore, India’s concert management planners need to develop boisterous measures to avoid any unfortunate circumstances.

The most significant and most crucial change that India’s concert management system should bring in its planning is to have a health official or a doctor where the concert is being held. On-time healthcare facilities can reduce the chances of fatalities if, unfortunately, the circumstances go awry. When KK died, he complained of chest pain while coming back from the concert and he must have felt the tremors of upcoming disaster through his body but probably suppressed them all due to his passionate performance at the show.

However, if a doctor was available on site, he could have asked for his opinion even at the slightest discomfort, which might have been very helpful in his case. So, yeah, there is a need for a healthcare professional at concerts in India where a vast crowd is supposed to be present, and the basic amenities, for some reason, could not be provided to the celebrities. 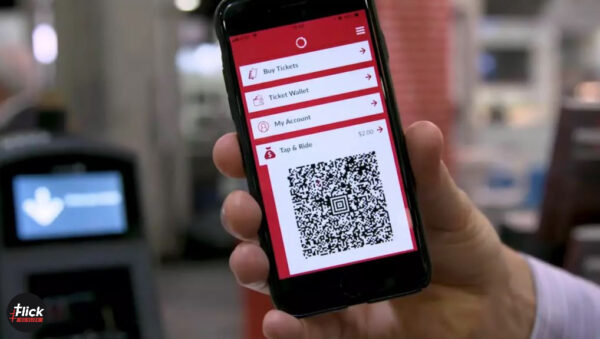 Often the concert venues in India are jam-packed with queues of people waiting for their turn to enter the venue. Since most of the concerts in India are still booked via offline methods at the venue itself, it causes a lot of rush, leading to undesirable outcomes. Going entirely online with the concert tickets and providing precise details about entry and exit gates at the time of booking for the event can help reduce the extended number of queues at the event and provide relief to the security in effectively managing a large number of people.

Capsule Toilets are also a necessity that needs to be followed by India’s concert management system at the events. Usually, Indian concerts do not have this facility, resulting in an uncomfortable situation for the concert attendees. India’s concert management authorities need to level up and raise their skills in organising events to the level of international standards if they want to organise concerts devoid of any mishappenings.

Taylor Swift is among the most celebrated singer-songwriter of the current era. She has redefined the music industry...
Entertainment

Lata Mangeshkar Special: Achievements of The Legend That You Should Know

Lata Mangeshkar, the nightingale of India, breathed her last at 8:12 am on 6th February 2022. The whole...
Entertainment

Krishnakumar Kunnath, fondly referred to by his initials KK recently passed away due to a cardiac arrest suffered...
News

Bappi Lahiri, the singer-composer who pioneered disco songs in Indian movies in the 1980s and 1990s, expired on...
Talent