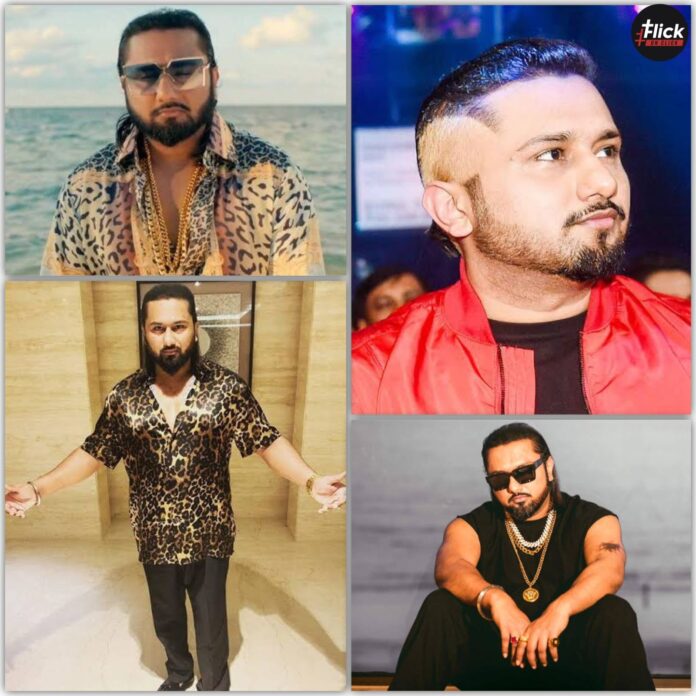 Yo-Yo Honey Singh invaded the Hindi music business, taking everyone by shock with his fresh style of compositions. He learned music at Trinity School in the United Kingdom and quickly rose to prominence as a Bhangra record producer. He has also composed music for numerous Bollywood films and is now one of the highest-paid musical artists in the industry.

Here’s a rundown of his top ten Honey Singh songs to get your party rolling.

Dheere Dheere,’ recorded in 2015, is a partial version of the tune ‘Dheere Dheere se,’ from the 1990 all-time hit movie soundtrack ‘Aashiqui.’ The song’s video, which stars Bollywood actors Hrithik Roshan and Sonam Kapoor, had 5 million views in the first four days of its release and has now received over 520 million views on YouTube.

Sunny Sunny is a song from the film Yaariyan, which stars Rakul Preet Singh in the lead role. In 2013, this song was voted for the most amusing song of the year, and it includes Yo Yo Honey Singh himself singing to the track. It was voted the finest song from the film and soared to the top of the music charts in 2013. The song was written by Neha Kakkar and features the rapper, Honey Singh.

Honey Singh’s Blue Eyes is another well-known music album that was shortlisted for the World’s Best Soundtrack in 2013. Singh attempts to impress a girl by complimenting her attractiveness in the song. Honey Singh released another great hit music album after a long period, with a touch of Indian music. It is unquestionably one of Honey Singh’s top ten songs.

Party All Night is a well-known song from the film “Boss,” which stars Akshay Kumar. The song became well-known for its upbeat sounds, which can liven up any celebration. Yo-Yo Honey Singh also appears in the song and contributes a rap to it.

Honey Singh’s 2015 track One Bottle Down is a pop hit. It was the best party music that year but on a separate note. Honey Singh’s songs are typically upbeat and vibrant, and he never ceases to please his fans with them. The song One Bottle Down is best-loved by young people and is a classic dance tune. It did make its way to the top of the list in 2015.

Birthday Bash is a song from the famous movie “Dilliwali Zaalim Girlfriend,” which stars Prachi Mishra and Divyendu Sharma. “Birthday Bash” was voted the finest song in the film and is well-known for its catchy beats. It’s a fun party song and a Honey Singh classic. The song’s artist also features Alfaaz, who is well-known for his song creations. It is considered to be one of Honey Singh’s best songs to date.

Yo-Yo Honey Singh’s hot and sexy song Chaar Botal Vodka starred the gorgeous queen Sunny Leone. The club song was an instant success. The song’s music, which was released in 2014, has received more than 60 million views and is still playing in numerous nightclubs.

Brown Rang is a famous Punjabi rap song that came out in 2012. Within a few weeks of its debut, the song hit the charts worldwide and received favorable feedback from critics and fans alike, becoming the most trending music on YouTube. The song has received over 30 million views and is regarded as one of Honey Singh’s popular songs.

Yo-Yo Honey Singh, who recorded his album ‘Desi Kalakaar’ in 2014, added to his already large fan base with this song. The song, which was shot in London, has received over 80 million views on YouTube. The song’s video also stars the stunning Urvashi Rautela.

Selena Gomez- My Mind and Me Documentary Review: This might be a bit uncomfortable for some viewers due...
Talent

Do you know Kanishk Seth is the son of Kavita Seth, with whom he composed, wrote and sang...
Entertainment