Google Chrome Notifies About a Critical Bug, Rolled Out a Fix Too 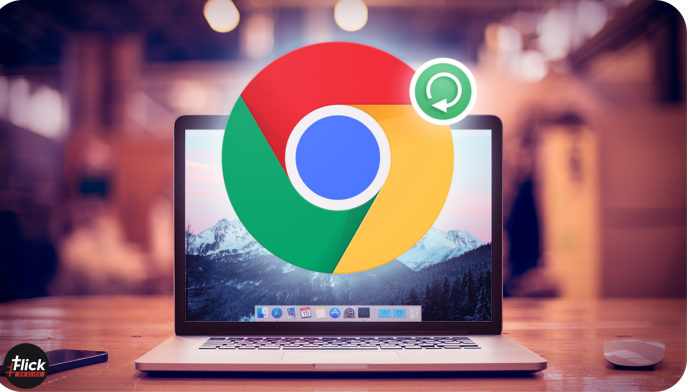 Your google chrome needs to be updated, or else you may suffer from security risks. Google warned its users to update their web browsers to the latest update available.

This security blunder has been characterized as a dangerous loophole as it was under continuous exploitation by hackers.

Google brought a new blog in which they talked about the security threat and informed about the new chrome update for mitigating it. 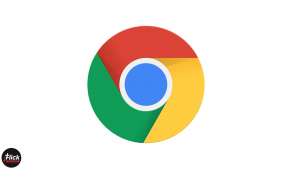 The blog further wrote that the CVE-2021-37973, the security lapse affects windows users, Linux, and macOS. Thus to lessen this vulnerability, Google is bringing Chrome 94.0.4606.61 for Linux, Windows, and Mac.

The threat has been marked as a zero-day vulnerability. This means that google chrome is under active attack by hackers. It is said that these kinds of security threats are more dangerous than the regular security loopholes.
The blog had these pieces of information.

More updates will be available once Google gets to know that a sufficient amount of users have shifted to this new update. Google is waiting for enough users to update their chrome to be assured that no further threat will be posed to the security.

In the blog, Google talked about Use-After-Free vulnerability. They stated that these kinds of security loopholes occur due to incorrect use of dynamic memory.

Now the procedure that you need to follow to update your browser is explained here. For updating, users can go to the settings>Help>About Google chrome, here you can check your present Chrome version.

Google has advised its users to check their browser for any updates continuously. Once the update is available, install it and restart chrome for the security fix.

Previous article
You Can Use UPI Without Internet, Get To Know How?
Next article
Tamil Nadu Govt. Nods on Reopening of Schools from November 1 for Classes 1 to 8, Lockdown Extended till Oct 31
Flickonclick

Google has officially launched the much-awaited Google Pixel 4a. The new phone is a major upgrade to the...
News

Social media is flooded with news and messages that Apple and Google might have uploaded and installed tracking...
Offers

Google Meet after its no limit on video calls slowly become the standard for online video meetings and...
Entertainment

It’s official. Google is upping its game by google meet and joining the big league of competitors like...
News