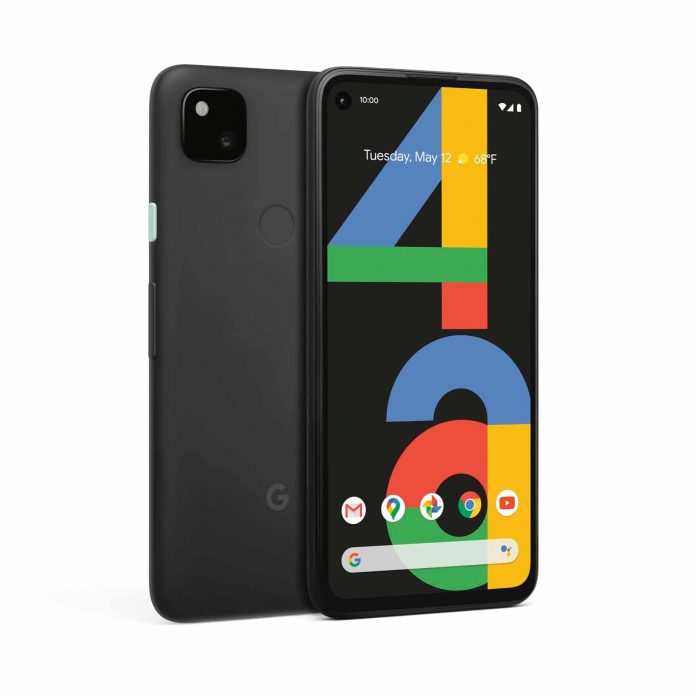 Google Pixel 4a, which has been a much talked about the device already in the mobile markets of the and other countries, is now coming to India as well. Google plans to launch the 3a successor on the 17th of October 2020.

The single tone jet black-colored device is available with many features and that too at an affordable price range. One thing which we also cannot forget that, it’s a Google-branded device, which means that it’s already premium.

Now, in the outside markets its sold for $349 (roughly Rs. 25,700) base model. But in India the prices might vary a little and most probably, they’d be higher than this price tag due to various reasons.

Google Pixel 4a has been one of the prime choices for individuals and many times, we’ve also seen it being compared with the base iPhone models as well. But whatsoever, its been quite late that it’s entering the India market, still, it’s worth a look at. And to expand on what the device packs under its hood, let’s look at some of its features. 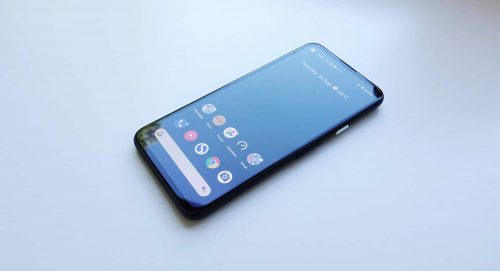 The device is powered by an octa-core Qualcomm Snapdragon 730G SoC along with 6 GB of DDR4 ram for fast processing. And being a Google device, you can be sure of that, it’ll always be on the latest Android software, which is currently being the Android 11.

It also clubs a 128 GB storage, which is quite enough for a mobile device, but if you want more then there’s a catch as no expansion slots have been provided.

The battery might not sound that heavy to you if we mention that its a 3,140mAh battery but the optimization from Google makes the battery last long for full-day use. It also comes with an 18W fast charging as well.

For those who might be amazed by the cameras, it might come as a shock that Google Pixel 4a offers just a single camera setup, both front, and back. But it’s their toned down device for the Google Pixel 4, which is bundled with more features.

The camera is 8 and 12.2 Megapixel for front and back, respectively. But the photos are crispy clear and can definitely compare with a three or four camera setup in the same price segment.

The sale would go live on Flipkart exclusively on the 17th of October 2020, and anyone wishing to get hold of the device should mark the dates for sure.

The rise in Covid-19 cases pushed companies to eventually switch to remote working setups last year and this...
Technology

Cyberattacks, privacy invasions and data thefts are becoming more familiar with the passage of time. News of cyber...
News

With the upcoming Google Pixel 6, there's much to change, including everything on the inside too. The biggest...
News

It has been one long year since Apple unveiled iPhone 12. Finally, we are blessed with its newest...
World News

Google docs, which is one of the most popular applications among the working-class, professionals, students, and more just...
News

Google officially announces the expansion of the Google Play Pass subscription-based game store on its worldwide platforms. With...
News

The days of free cloud storage on Google Photos will get over soon from June 1 onwards, as...