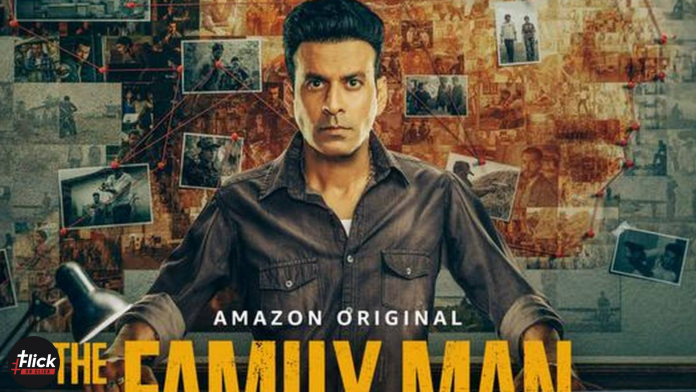 Family Man Season 02 was a bang, right? Did you watch it and did you like it afterward? The answer to all three would probably be a big fat ‘YES’. No! We’re not bluffing or just sharing an opinion but it’s been proved so.

Want to know how? Well! Let’s introduce you to some facts to prove. 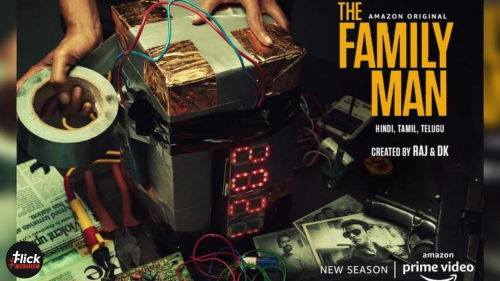 Ormax Media, which is a Mumbai-based data analysis and strategy building firm for advertising purposes in the entertainment domain has acclaimed that Family Man Season 02 has been the most liked Indian Web Series of all time.

Yes! That shouldn’t be a shocker, it has all the reasons to be true starting from Manj Bajpayee’s acting to Chelam Sir’s meme, we’ve got everything that we wanted from this show.

Currently, the show has two seasons out of which both can be streamed on Amazon Prime Video.

In recent years, Amazon has bootstrapped Indian media quite well and from shows such as Mirzapur to Family Man, they’re giving the Indian audience exactly what they want.

Moving onto the topic at hand, The Family Man Season 02 was in the race of the best with Scam 1992, Sacred Games, Special Ops, TVF Pitchers, Mirzapur Season 02, TVF Aspirants and more

But the surprising thing to notice was the inclusion of TVF Pitchers, a show that started the web series culture in India and was about half a decade old already.

So, coming onto that list is a commendable thing and we respect TVF’s team for making a gem like that.

Moreover, this ranking has been decided by the ORMAX power rating system, in which the Family Man Season 02 scored 85 points and the Scam 1992 was the first runner up with 82 points, which is 03 points short to the 1st position.

Previous article
Bhuj: The Pride Of India Trailer Out, Releasing This August 13th On Disney+Hotstar
Next article
Kapil Sharma Is Back With His Team and You’ll Love The Reason Why
Flickonclick

If you love new movies and Web Series then Amazon Prime brings some fresh web series content every...
Entertainment

The Mandalorian Season 3 has been awaited for more than two years now. Earlier, the web series was...
Entertainment

Fauda Season 4 Review: This time, the stakes are higher as Fauda goes deeper with its gripping tale...
Entertainment

Everyone loves a bit of thrill, suspense and mystery in the shows. The best thrillers can keep you...