The Mystifying Crime Show Asur Is Back With a Season 2: Release Date, New Cast, Plot and Everything You Need to Know About It. 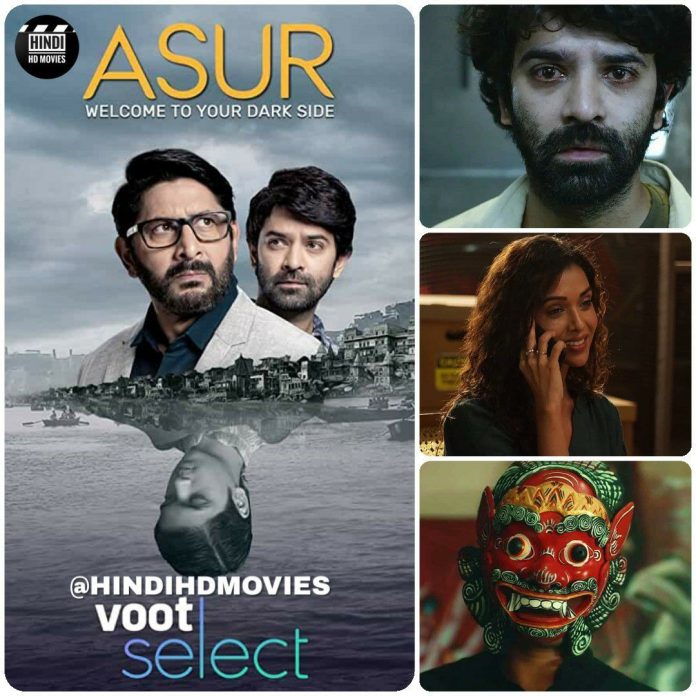 Featuring Barun Sobti, Arshad Warsi, and Amey Wagh, Asur is a coming of age thriller web series produced by the Ding Entertainment under Tanveer Bookwala for Voot. After Season one’s mind blowing success, Asur is coming with Season 2 most probably by early 2022. 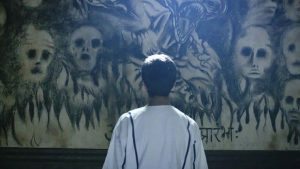 Inspired by the famous HBO series True Detective, Asur’s first season was a remarkable success with the audience and the fans can’t wait for the release of season 2.

However, there are no news as to when season 2 of Asur will be released. Either way, the confirmation of another season impels joy in every fan.

In an announcement, the crew members stated that the fans will see almost all the characters from season one back on their game.

So, that means we will witness Arshad Warsi reprising his role as Dhananjay Rajput and Barun Sobti as Nikhil Nair, Anupriya Goenka as Naina Nair and Pawan Chopra as Shashank Awasthi.

Season two can be expected to be out by late 2021 or early 2022 with the forensic science and the intriguing occultism of ancient Indian Mythology back on track to blow our minds.

It is rumored that Amey Wagh will also return to play his character Rasool Shaikh along with Ridhi Dogra who will reprise her role as Nusrat Saeed.

What can be expected from season 2 of Asur

The game of lying low and tormenting before striking the next best disaster will continue between the CBI and Psychopath until he’s caught for good.

Nevertheless, it goes without saying that the director and scriptwriters will have much more rollercoasters and thunderstorms planned for the Asur fans to indulge in.

So, if you are both a crime and mythology fan, this show is your best bet. check out season one and we’ll let you know more about the details of season two and its release date soon.

Previous article
Bollywood Is Back With Its Horror Thirst: The Wife Movie Review.
Next article
Saina Movie Review: A Road to Success
Flickonclick

Pakistani TV series have entirely questioned the idea of producing a successful TV show by giving a refreshing...
Entertainment

Nowadays, the Telugu industry is ruling the Indian market with its critically acclaimed web series and movies. Indian...
Entertainment