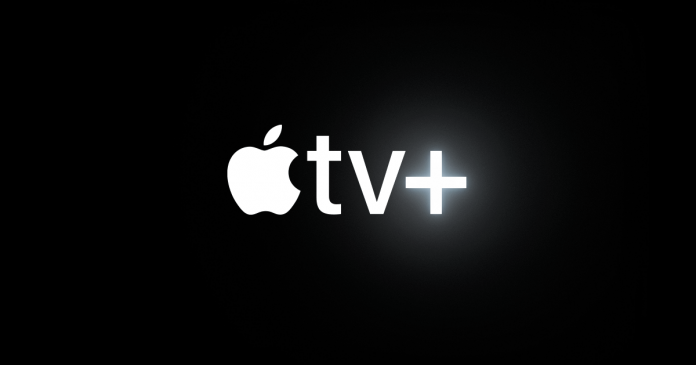 Good news for Apple TV+ subscribers that the free trial subscription is going to get extended once again for current free trial existing users. Before the arrival of this latest news, it was certain that the one-year free trial was going to expire before June, but now all the Apple TV+ users will enjoy free access till July 2021. 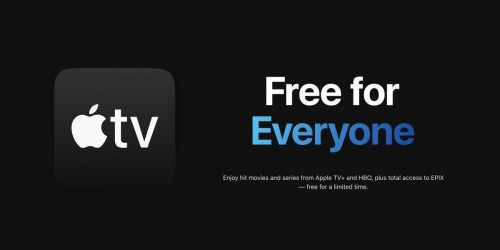 Initially, those who so ever subscribed for the free trial service were expected to see their subscription getting expired on November 1, 2020. But later, the deadline seemed to get extend till February 2021 last year, and now it has been extended till July 2021. This free trial service of Apple TV+ was offered with the new purchases of iPhone, Mac, iPad, and Apple TV.How To Avail Netflix, Amazon Prime, Disney Hotstar, and Zee5 Subscription For Free?

The only reason for delaying the free-trial extension could be assumed due to the postponement of shooting Apple TV+ originals which underwent discontinuation due to the pandemic. This came out to be fantastic news for those who availed of this free trial and will continue to enjoy additional nine months of Apple TV+.

Apple is offering free content and not asking for a fee because it is at the build-up stage where it is trying to fill the content catalog by introducing new shows or series and focusing more on increasing the value proposition.


It has been announced by Apple that all the eligible users will receive an email shortly regarding the new extended date of the free-trial in the next couple of weeks. The company further added to the announcement that the existing paying subscribers will be compensated with store credit refunds to offset the cost of the subscription. A report says that this is the second extension announced by Apple of the free-trial.

Those ongoing shooting projects that went on stand-by mode after the huge hit from the pandemic, now have completely resumed which includes Cherry starring Tom Holland, The Morning Show, and See. It is expected that these above-mentioned series should release some time this year.

Still, Apple TV+ is offered for a full one-year free subscription for those who are going to purchase an Apple device and they can redeem the offer within 90 days. The monthly subscription charge of Apple TV+ in India is Rs. 99 per month.