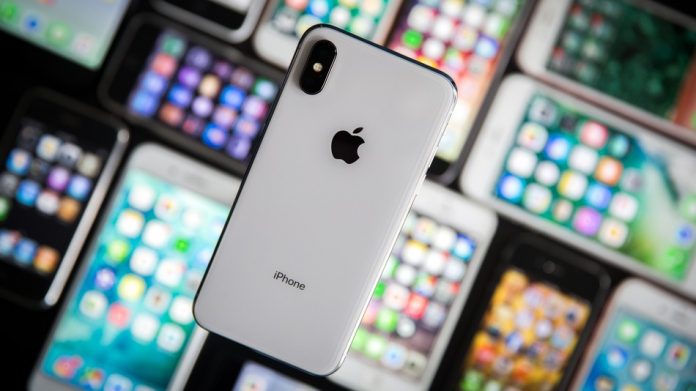 The latest software update iOS 15 must be a work in progress already, and more information about its release is expected by the company at the WWDC 2021 taking place in June this year. 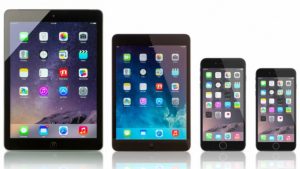 Not much is known about the software, but sufficient rumors have led to the conclusion of whether the iPhone you possess will get the software upgrade or not. It does not mainly depend on the iOS 14 compatibility of your device. The last software upgrade iOS 14.4 was made available to all iPhone users earlier this January 2021.

For the iPhone 6 and iPhone SE series (2016), it is highly unlikely that you’ll be able to upgrade to iOS 15, as confirmed from two sources.

It was expected that Apple would drop support for these devices on the last upgrade, but it was still made available to iPhone users. It is sensible to drop devices that are nearly 5 years old now, but it does not render the older series useless.

As for the iPad models Air 2, iPad (2017) and the iPad Mini 4, it is also unlikely for these models to be able to download the new software upgrade.

This information is yet to be confirmed along with the latest features and specifications of the iOS 15, but if you want increased security detailing and improved performance, it is advised to switch to a latest alternative for your iPhone or iPad.

For all series beyond iPhone 7, these devices will likely be able to upgrade their software and use the iOS 15 update. There is no official confirmation from Apple yet, but with the numerous rumors about this, there is evident reason to have positive inclination towards receiving the iOS 15 software upgrade.

All these rumors leaked regarding the software launch set to launch by next year, is making Apple users anticipate the new upgrade after experiencing the excellent launch from January this year.

The iOS 14 focused on introducing new features, making the phone personal and secure for the user. All app usage has been modified and new features have made the functioning of Apple products better.

The next update is expected to have better and advanced features as well, which will make the  user interface easier and fun.

Previous article
Samsung Galaxy Z Fold 3: Here’s What It May Look Like
Next article
Apple’s Latest Update Will Let you Unlock Your Phone With Mask On
Flickonclick

Apple is all set to get the iPhone lineup updated with the latest firmware. With this said, we...
Offers

Apple iPhone is one of the most sought devices in the market but it comes at a very...
Technology

Google has recently kicked off its open beta test of Android 11. The beta test came into effect...
News

Amazon which is a giant in the eCommerce industry has unveiled a new app for iPhone users in...
Offers

Good news for Apple TV+ subscribers that the free trial subscription is going to get extended once again...