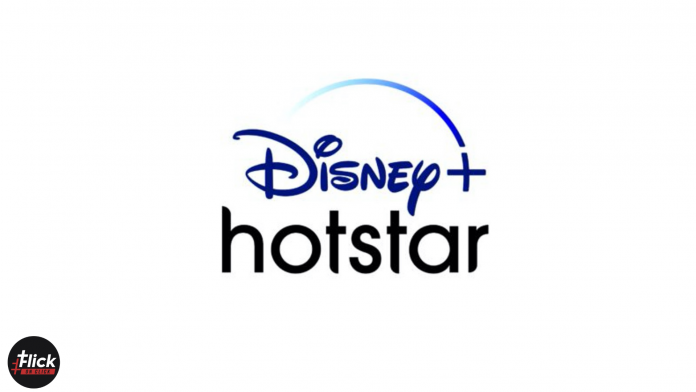 Disney Plus Hotstar has recently disclosed new 18 titles. Some highly talented actors have been seen in posters. Sushmita Sen’s Aarya and Kay Kay Menon’s Special Ops 1.5 will be retorting this year.

There were multiple interviews taken so let’s have a look at some.

Sunil Rayan, the Head of Disney plus Hotstar said in an interview that a large number of people have admired and heartened the original movies and have accepted them in English and Hindi. They have received a lot of love for movies along with T-20 cricket which has been top-notch.


Shabana Azmi will be making her digital debut on this platform. She talked about androcentric films to women-led narratives. She also said that it was inevitable that a gynocentric come up, especially over here. She said even though women have different stories to tell, it was long overdue.

Richa Chadha was seen as too excited to work with Pratik Gandhi in Scam 1992.

Ajay Devgan makes his digital debut with crime drama in Rudra-The Edge of Darkness and says “ The writing is very realistic and the world designed is grey.”

Moving forward to have a peek in the movies. 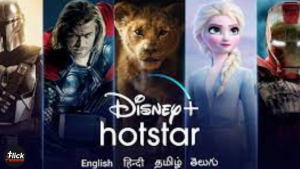 It is historical fiction. It revolves around the fluctuation of the Mughal Empire from Babur to Aurangzeb.

The story is set in Farghana. Babur, a young boy, heir to the king, who at a very young age begins his campaign to conquest North India

The Edge of Darkness: It is a crime drama. It is an Indian take of the story of King Luther.

It is a family crime drama. It is about an independent woman whose husband is murdered.

She joins a mafia gang to protect her and her family and seek revenge for her husband’s death.

It is a medical drama. If you’re looking for a new series with a fresh plot this show might be the one for you.

The series revolves around a human medical trial. It is inspired by a true incident.

This show deals with the human drug testing menace in the medical.

It is a murder mystery. It’s based on the famous book ‘ Six Suspects’. Watch this to be on the edge of your seat and binge watch it to be thrilled throughout.

It is a political drama. City of Dreams is the story of the feud within the Gaikwad family, which erupts after an assassination attempt on a polarizing political figure.


Blurring the lines between moral and immoral, in a struggle for power forms the core of this transfixing narrative.

It is an espionage thriller. A story that follows an individual who leads multiple terrorist attacks and is the mastermind behind the scenes. The other part follows the protagonist who is on the mission to find this mastermind itself.

You will be seeing a chase between these two and will be entertained with a prolonged manhunt.

These are just a few films and shows that have been noted. But I bet you shouldn’t miss the others. Stay tuned for more content and updates that we’ll post to keep you updated.

Previous article
Birthday Special: Top 05 Movies By Sanjay Dutt You Can Watch
Next article
Why You Should Watch Mimi Starring Kriti Sanon and Pankaj Tripathi on Netflix
Flickonclick

China is the house of the largest film & drama production studio in the world. We have included...