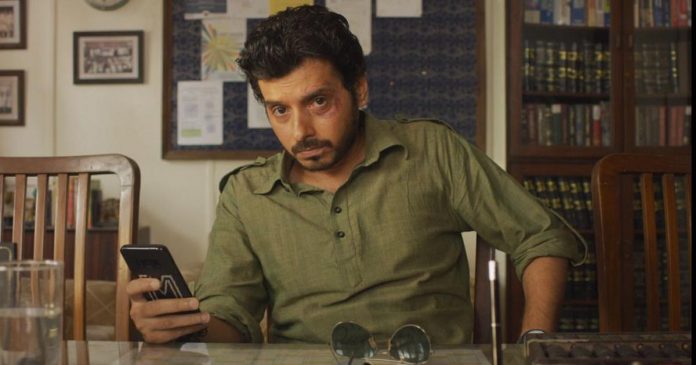 Divyenndu Sharma has been one of the very famous search terms in current times due to his gaining popularity after playing a very prominent role of ‘Munna Bhaiya’ in Mirzapur.


He is recognizable but yet the audience is confused as to where we’ve seen him. The reason being that while being in the industry for a long long time, he made his breakthrough with Mirzapur only.

Before that, he has been part of very interesting and known projects that were a remarkable watch upon their release. Some of them have been listed down for you to check. 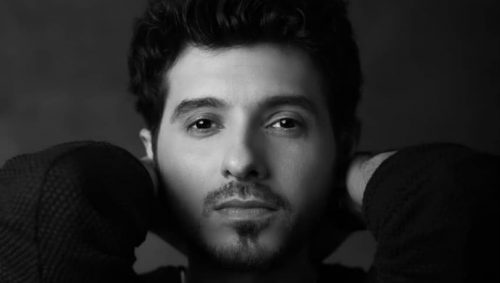 The movie which is known to this day for Kartik Aryan’s epic monologue also featured Divyenndu Sharma in a subsequent lead. Now, those who have watched the film might remember how well he acted in there as well and for those who don’t go and watch right now.

Akshay Kumar’s blockbuster which was a biopic based on the real-life story of Anita Narre from Madhya Pradesh also features Divyenndu Sharma in a role where he can be seen accompanying Akshay for a good screen time.

Not just both the actors were acing their game but the storyline is so well-versed that if you still haven’t watched it, this might be the weekend for that.

Chashme Badoor, a comical movie based on love and marriage featuring Tapsee Pannu in her early days along with Ali Zafar and our very own Divyenndu Sharma.

Now, the story is how a gang of friends wants to break the relationship between Tapsee’s and Zafar’s character while making sure the audience laughed their guts out. Do watch it for a great fun time this weekend.

This comical social drama has one of the best stories which you can ask for but didn’t reach that much audience over its release. The leads are Shahid Kapoor, Yami Gautam, and Shraddha Kapoor along with them we also see our very own Divyenndu Sharma.

The plotline revolves around how an electricity bill generated in crores for a small-time printing press owner makes the life of three friends hell and even dragged them to court in search of justice. It makes up for an interesting watch with a great ending.

Here we have Divyenndu Sharma playing as a lead in the role of an irritated boyfriend and someone who’s being oppressed in every manner by his Delhi Wali Girlfriend.

This comical movie will take you on a ride in the life of a man having girlfriend troubles and when you’ll come out of it, you’ll be laughing so hard that you might recommend this movie to someone for sure.

There are some gems you cannot miss, but it's true that with time, we have to let things...