Mirzapur 2 Review: What to Expect From The Amazon Prime Show? 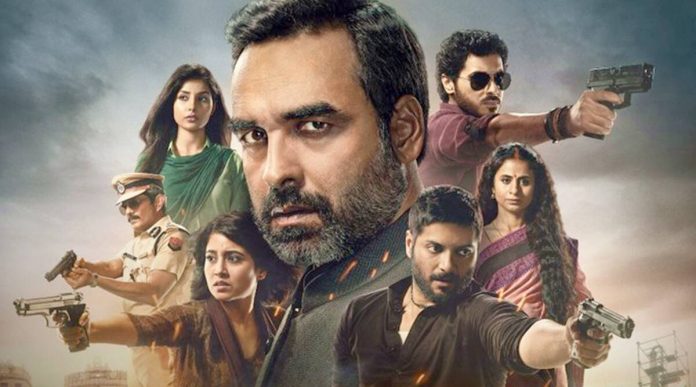 Mirzapur 2 has been released yesterday, and we know you can’t wait for its review before you start your binge-watch, So here’s a quick Mirzapur 2 review for you, the season released one day prior to the release date which was 23rd October 2020 earlier.

Now with the sudden unannounced release of this very popular Amazon original series, the excitement level shot up quite afar in the Indian audience. 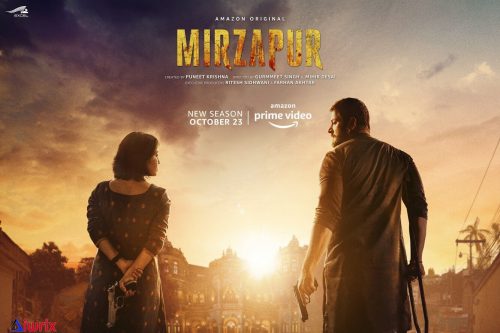 If you are also one of those who were waiting for  Mirzapur 2 then it’s currently live on Amazon prime video and you can go watch it right now.

As expected the story took a very huge turn and although the backdrop is similar yet it is filled with more and more violence, politics, brain games, and a lot of blood.

The real question this time is who will take the throne of Mirzapur? Now if you haven’t watched season 1 you better not go ahead with this article as it contains spoilers.

Now coming back to season 1 we saw how Munna killed two people who were very close to Guddu, his brother Bablu, and his wife, sweety. Also, after a good beating, Munna left him as a criple to survive in agony.

But Guddu is not someone who can be easily taken down and this time he returns as a wounded lion ready to set flame to everything that comes in his way towards taking Mirzapur.

Accompanying him is his sister and Golu, who was the love interest of his brother and sister of the currently dead Sweety. Now, Golu is also suffering from a tragic loss and is ready to do anything to dethrone Kaleen Bhaiya.

The first few episodes of the series will make you fall in love with Pankaj Tripathi as he plays Kaleen bhaiya and justifies the role fully.

This time he is keen on making his own son Munna as the heir of Mirzapur’s throne and openly claims the same.

“Mirzapur ki gaddi per baithane wala Kabhi bhi niyam badal sakta hai” meaning that whoever sits on the throne of Mirzapur gets to decide the rule, is followed to the core and you’ll be getting to see it a lot during the series.

There are some new character introductions such as Vijay Varma, Priyanshu Painyuli, Isha Talwar who are all in some promising roles.

Although this season is filled with dramas, gore, blood, and lust for power and revenge, the starting seems to be kind of slow but it gets interesting towards the end.

But not just Guddu and Munna are fighting against each other for the throne but there are more such as the new candidate who is Rati Shankar Pandey’s son Sharad Shukla, Dadda Tyagi, and his grandson.

Now, we don’t want to spoil your second season but just know that it does deliver on the promise. Despite that, there is a mixed reaction from the audience as some called it a little slow-paced and others claimed that it is just what they wanted.

Whatever it is, the wait is over now and finally, we can have the answer to the question ‘Iss baar Mirzapur ki gaddi par Kaun baithega?’ but will we? Watch season 2 of Mirzapur to know more.

Amazon prime video has been bringing us some of the best movies and TV shows during this lockdown...
Offers

Amazon Prime Subscription: Plans, Offers, Discounts, And How To Get It For Free?

Amazon Prime has replaced cineplex and movie halls in India as every new Indian movie is being released...
News

Amazon Prime is one of the most used services in India. It comes at a controlled cost and...
Entertainment

Amazon Prime Video has firecrackers lined up for the month of may. Prime video is starting may with...