The cinema industry has evolved and we are now getting a hold of future or the past with the help of animation of CGI techniques. James Cameron directed Avatar was one of the biggest grossing movies of all time and it was heavily based on CGI, so we can’t say that animation is only for the kids and teenagers now. There are some of the animated movies that really take it onto another level and provides us with emotional connection, feeling of happiness or disgust all in the same couple of hours. We have compiled a list of movies to animated movies to watch at least once in your life.

Frozen is a story about two siblings out of which one is cursed and locked away for her whole life as no one should be aware of this cursed child. The movie is a pure delight to watch with an amazing plot filled with twist and turns. You’ll eventually fall for one of the sisters’ personalities which keeps on growing till the very end.

We get to see a loss of childhood and dismissal of society due to the reason that you’re a little different than everybody else out there. The movie can make you cry at times and ultimately you’ll be humming to the tune of “Let it go” for a couple of days after watching the movie.

An old man tries to fulfill his dream of flying to ‘Paradise falls- A land lost in time’ after he loses his better half. But a young boy who sneaks into his flying house gave the adventure another dimension with his young mind full of questions and wittiness. The movie can break your heat under the first 5 minutes or so, and the storytelling sets the movies completely apart from the league.

Will the grandpa be able to reach his dream destination ‘Paradise falls’ and why did the boy really tag along with the old guy, well you have to watch the movie if you’re looking for all the answers.

This 1988 emotional drama depicts the story of war children whose lives are devastated by every way it could have been. Its a tale of a big brother and his little sister who got separated from their parents amidst the world war 2, when an American bomb awoke the whole tragedy. The story shows a struggle to survive and suck up every pain inside and keep on living with a smile while you know there’s a void in your heart that can never be filled by anything. Grave of fireflies is a Japanese anime movie but it actually touches a nerve even better than Hollywood movies in comparison of storytelling.  Keep your tissue box close, you’re gonna need them while watching this brilliant piece of art.

Wall-E is a garbage collection robot that goes around cleaning up and he is the last standing robot on earth which makes him kind of lonely for more than about 700 years of his life. The story changes when he spots another robot that is sent on earth on a scanning mission and he follows her around to get to know her better and eventually falls for her.

it is a depiction of strange love between two robots belonging to different circles that will completely change the course of human life on earth. This is one of the classics from the house of Pixar animation which is known for its high-quality animation and strong storylines.

Cars are one of the biggest franchises of Pixar and currently, there are 3 movies already out in the same title. Lightning McQueen, is a young hotshot rookie race car who is full of himself like any other champion should have and goes through a life-changing journey when he accidentally gets lost in the town of ‘Radiator springs’. This is a character-driven movie that shows us the evolution of mean race car into a legend racer who dominates both on and off-track with his great attitude.  The movie is a rollercoaster of events and it teaches us that there is always the scope of betterment no matter you are already on the top. 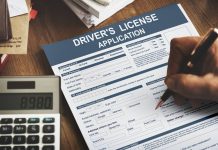 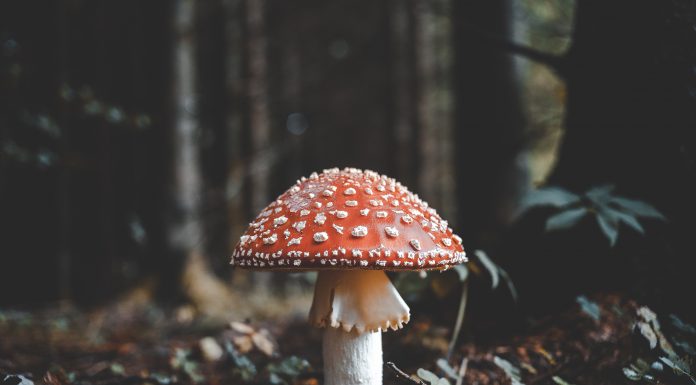 7 Benefits of Mushrooms ,How Can it Do Wonders To Your Health