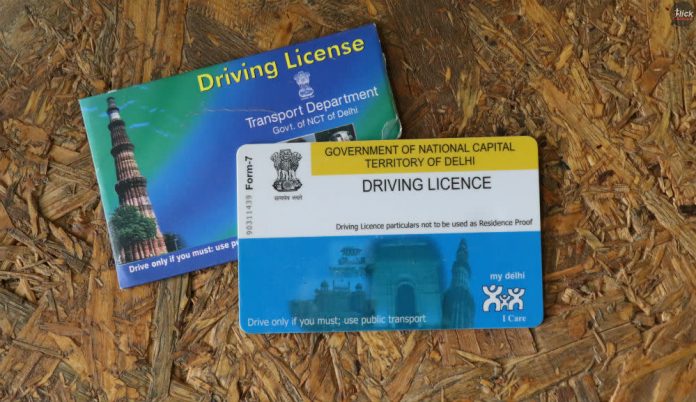 Innovation is an integral part of this developing world. That is why in order to grow as a nation, many states of India are issuing new driving licenses which are embedded with a smart chip. These smart chips make it easy to access information, though it requires a special device to read them.


This time, the Delhi government has taken one step extra towards the new developing India. It has introduced a new feature that will allow easy and fast access to information than last time. This new feature consists of QR codes which will enhance the processing faster. 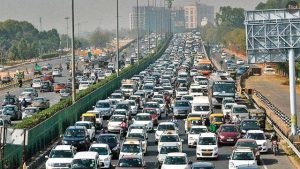 Driving Licenses Will Have QR Codes and NFC Technology in Future

According to the Delhi Transport Department, it is aiming to make Delhi a “hub of innovation in governance”. The statement clearly defines the government’s intentions, that is, the Delhi government is claiming to introduce new driving licenses which will be embedded with advanced microchips with QR (Quick Response) code and Near Field Communication (NFC).

Also, the RC will consist of the owner’s name on the front side. While the microchip and QR code will be embedded at the back of the certificate. Earlier it was difficult to read the information coded into the chip which resulted in the raise of several issues.

Why Recent Technology is a Failure Under Delhi’s Governance?

The only reason for such failures was the non-availability of the chip reader machine as per required quantity with both the Delhi Traffic Police and Enforcement Wing of the Transport Department. There can be more reasons for the failure of this technology like designing and implementation of the chips by the concerned states. This occurred difficulty in retrieving information and reading the chips, especially in the case of defaulters.

This can be one of the reasons for upgradation in the technology. It will be easy to integrate information with the QR-based smart cards and to access Sarathi and Vahan. The two platforms are web-based databases for all driving licenses and vehicle registrations.

It will be easy to maintain records for 10 years on the VAHAN database and penalties of the DL defaulters. This will happen only when the officials will confiscate a driver’s Smart Card. The new way of technology will also help the government in maintaining records of differently-abled drivers, modifications made in their personalized vehicles, emission standards, and the driver’s declaration to donate organs.

Have you ever thought on how to apply for driving licence without appearing for driving test? If you...
News

How to obtain Driving License without visiting the RTO?

Department of Road and Transport Authority of India has made several welcome changes to the rigorous and time-consuming...
News

Have you ever thought on how to apply for driving licence without appearing for driving test? If you...
News

Who doesn’t like exploring new places in a car or a bike when you are traveling in another...