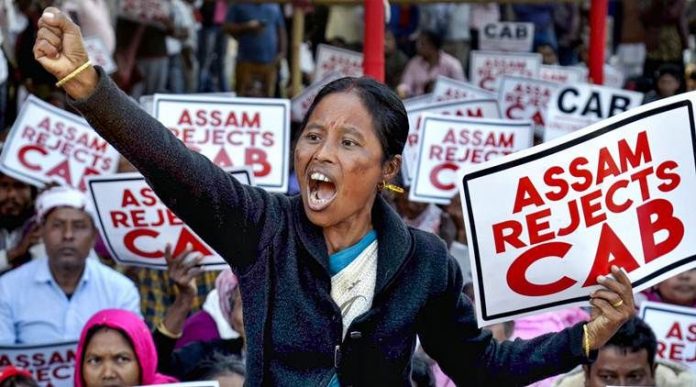 There has been a serious breakout of protest which are both violent and non-violent in nature at different places, Section 144(prohibits an assembly of more than four people in an area)has been imposed in some areas and the internet connectivity in the areas highly affected by protests have been shutdown.

Recently, we also heard that there has been a breakout at Jamia Milia Islamia, which is a reputed university in India. There were reports that students were injured which shed a bad impression on the police force and the government. The reports from Assam have the same kind of vibe for which the government is getting cornered again.


But certainly, there is a huge understanding gap and the majority of the Indian population is divided into groups taking either side. This is majorly fueled by the presence of social media because it is far more easy to tweet and claim your opinion rather than go out and help bring an actual change.

Let’s sit back a little and being a neutralist, try to see the whole matter from an unbiased point of view. But for doing so, we need to have information regarding the CAA, so let’s get into that.

What is Citizenship Amendment Act?

The Citizenship Amendment Act is a way for refugees or immigrants from Pakistan, Afghanistan, and Bangladesh belonging to Hindu, Sikh, Parsi, Buddhist and Christian religions to be granted Indian citizenship.

The act seems to be religion specific due to the mentioned religions being the minorities in the above-mentioned countries which are all Islamic states having Muslims as the majority population.

Why are there protests against CAA?

There are majorly two protesting groups against CAA:

The Muslims are concerned that by excluding the Islam religion from the CAA act, the government is going to plan mass deportation where they would be deported from India on the basis of being a non-Indian citizen.

There are other technical reasons but the total voice of the community seems to give away this message as clear as possible and why shouldn’t they? After all, the bill clearly says that the Muslims are not accepted as refugees and that they would not be turned into Indian citizens giving rise to the threat mentioned above.

The protesters claim that if they fail to submit proper documentation at the time of asking then they will be turned back from the country and that many people don’t have proper valid documents to support their claim being an Indian.

The Assam has been one state which has been impregnated by refugees ever since and that has been a problem for the local population ever since. There has been an Assam Accord signed earlier back in 1985 which stated that the refugee who has taken shelter during the separation of Bengal into West Bengal and Bangladesh would be granted citizenship if they could prove that they have been the citizen of the country before 25th March 1985.


But since then, Assam is one main point for refugees to take shelter and the number of refugees taking shelter in the states has only increased since the last 34 years. The proposal of the government to offer citizenship to anyone who could prove that they have been in the state before 2014 actually violates the Assam accord and there is a high risk that the immigrant minority could turn out to be Majority as 29 years (1985-2014) are quite enough to crowd the state of Assam.

The protesters claim that their cultural heritage and values would be eradicated if they become a minority and there will be immense side-effects such as high competency in getting jobs etc. There is a whole lot of stuff that protesters claim to be affected by CAA but mostly it revolves around the same idea mentioned above.

What are the effects of CAA? 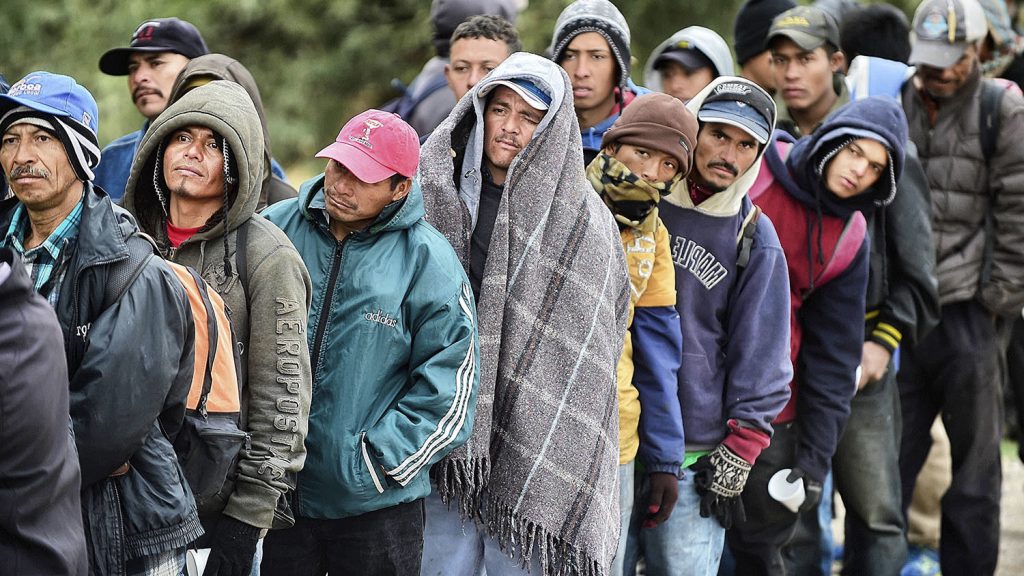 The answer to this question would better be explained by asking another question, which is that how would anyone explain CAA to anyone who is unaware of the same and complete layman?

Well! In simple layman terms, we can say that CAA is offering the illegal immigrants who are from a certain region of the world where they stand to be a minority to become part of our country by providing a set of documents which will further allow they to exercise certain rights offered by the constitution.

The CAA bill does not mention that it is necessary for everybody to go through the process or they have to, its a facility for those who wanted that particular set of right and couldn’t get them due to being a refugee or illegal migrant who have overstayed their welcome and had done no harm to the nation whatsoever.


Will, you be deported if you fail to submit any documentation or belonging to any specific race/religion or due to NRC? 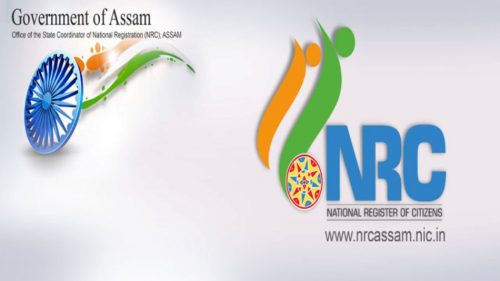 This is one of the biggest and most heated questions and it can be answered with a set of facts that have already been stated earlier since the compilation of our constitution.

The first and foremost thing to know would be that how would some be assessed that they are a citizen of India? Well! there are some parameters for that such as birth certificate, land ownership and for those who have nothing even societal verification by other legal citizens still works. parameter.

If we exclude the religious sentiment regarding the matter and logically fire a debate then there are a high chance that the laymen who have been living in unauthorized colonies from generations and doesn’t have the proper documentation due to lack of knowledge, money, awareness or whatnot would be in far greater danger of deportation, if it occurs.

But here is a solution for that too, Government launches scheme such as NREGA and Aaganbadi for only these kind of people and mostly all of them have ration cards in order to get food on lower rates offered by the government. The existence of your name in such policies makes you an Indian citizen as the first clause in order to be enrolled is that you should be a citizen of India, and hence you are one if you have ever been enrolled in any of these programs.

NRC is the National Register of Citizens, which is basically a database where everyone who is an Indian citizen has to register themselves and those who fail to do so would have to face a further consequence.

Deportation will only take place if NRC is practiced, evaluated and then a list of people would be made in order for a second hearing for their citizenship and then later on a small section from those people being found guilty.

But nationwide NRC would be both costly and time-consuming and well! controversial, which is why it is not plausible to do so. But even if it’s done and the process completes out and people are charged guilty, which country would they be deported to? This section has failed to even properly verify their citizenship of India, where they are currently residing and how would they claim to be from countries like Pakistan, Afganistan, and Bangladesh or any other country. This is why these countries will never open their doors for this lot of people who have been found guilty of illegal migration.


Now that deportation is off the table, NRC should be too looking at the fact that it provides no real value in the practical world as of now.

There has been much damage done by the CAA ruckus all over, help stop it rather than promoting any kind of opinionated message, social share and instead of that let’s rather share the facts, no matter whose side you’re on because, in the end, we are all Indian citizens, we know it and we are proud of it. 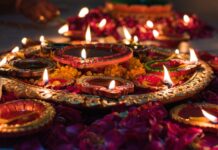