Is Service Charge by Restaurants Illegal? Know What the Govt Says 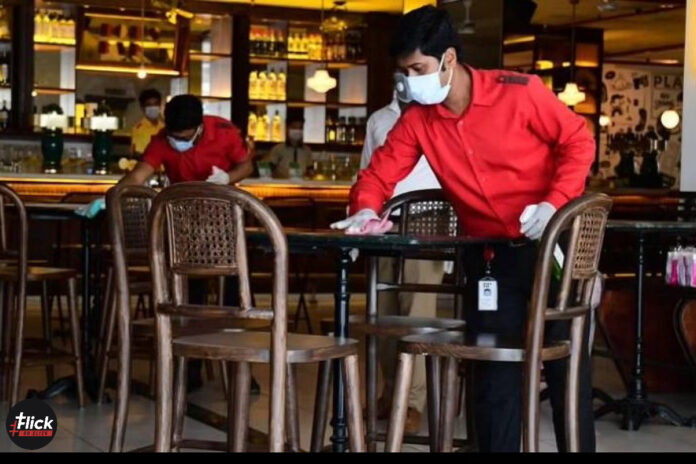 Earlier, the National Restaurant Association of India (NRAI) had claimed that service charge by restaurants and eateries in India is legal, and the Department of Consumer Affairs has yet to decide on the issue. NRAI issued a statement that clarified that eateries are well within their rights to exercise the practice of charge in the bills presented to customers since no law prohibits this action.

However, the new statement by Piyush Goyal has refuted the claims of NRAI. He has said that even though there are no laws that deem the service charge by restaurants as completely unlawful, a customer has the right to contest this charge before one orders their meal. He further went on to add that a customer can challenge the addition of a charge to their bill even while having the food.

Recently, DoCA held a meeting on Thursday with the representatives from NRAI to discuss the issue of the service charge levied by the restaurants and hotels. After the discussions, rumours emerged that the service charge was totally illegal; however, NRAI came forward and issued an explanation. Following this, Goyal made his statement that has made the issue catch fire. 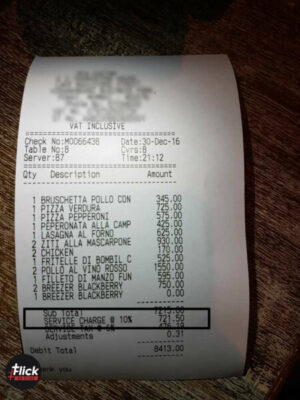 Reportedly Indian govt is now working on a legal framework to sort out the confusion surrounding service charges. The new law, which will be formulated by the inputs from DoCA, is said to curb the unethical practice of inclusion of the service charge in the overall bill by restaurants.

Also Read: Aadhaar Card Charges: How Much You Need to Pay for mAadhaar Services?

Previous articleLink your Pan Card and Aadhaar Card before 30th June to avoid a Rs 1000 fine
Next articleShah Rukh Khan, Katrina Kaif Test Positive for Covid-19: Is this the after effect of KJO’s Birthday Bash?
Virat Verma

From Sunday, the 8th of August, 2021, India has officially been moved from the ‘red’ list to the...
Lifestyle

The year 2021 has arrived and it brings to us some good news already. The deadline for  FASTag...
News

An alternative app to WhatsApp, named Sandes is going to be launched soon in India as it is...
News

The Defence Ministry on Sunday announced the ban on 101 items "beyond given timeline". The Defence minister Rajnath...
Lifestyle

Who doesn't adore a creamy Kulfi that may be savored in the summer or winter, either before or...