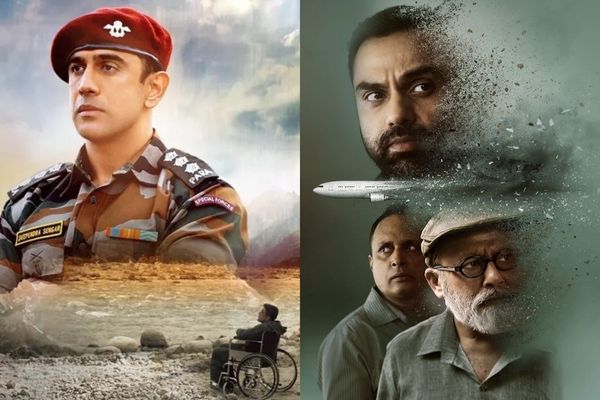 Here Are The 10 Best Indian Web Series in Hindi to Watch on SonyLIV, ZEE5 and MX Player:

Rocket Boys is an inspiring Indian web series streaming in Hindi on the OTT platform SonyLIV. The web series is a biographical drama that traces the journey of two extraordinary Indian scientists, Homi Jehangir Bhabha and Vikram Ambalal Sarabha, who created history while building a brighter future for India. The series stars Jim Sarbh, Ishwak Singh and Regina Cassandra in the lead roles. 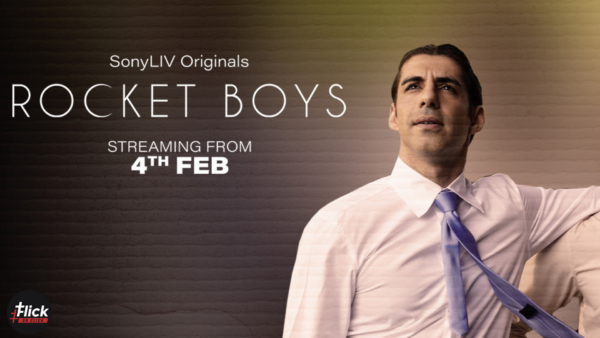 JL50 starring Abhay Deol, Pankaj Kapur, Ritika Anand, Piyush Mishra and Rajesh Sharma, is an underrated Indian web series in Hindi on SonyLIV. The show is a sci-fi thriller mini-series that originally debuted in 2020 on the digital streaming platform. JL50 focuses on a plane that disappeared 35 years ago and somehow ends up crashing in today’s West Bengal. The interesting premise, mystery and stellar performances make it a series worth spending time on. 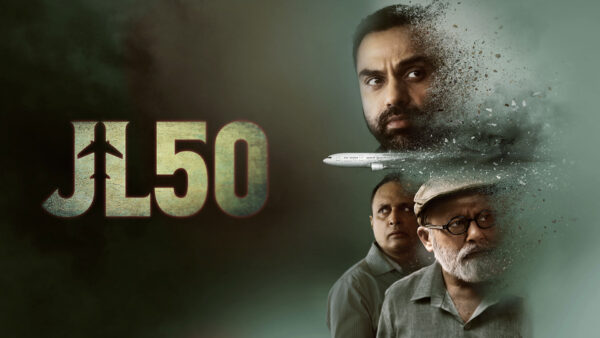 Tabbar is a recently released Indian web series in Hindi and Punjabi mix language on SonyLIV. The show features Supriya Pathak, Pavan Malhotra, Gagan Arora, Kanwaljit Singh and Ranvir Shorey in the lead roles. It’s a thriller in which a retired police officer goes to extreme lengths in order to protect his family from an unfortunate event of the past. 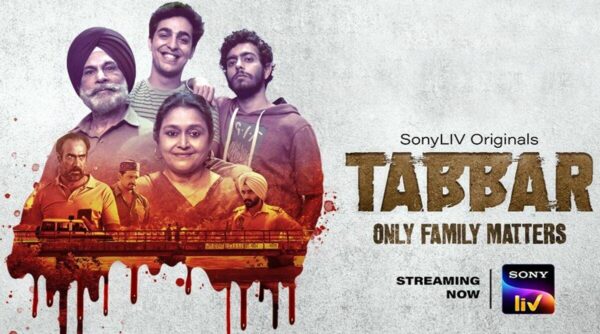 Chutzpah on SonyLIV is a Hindi show that is known for its unique premise. The web series has already become somewhat of a cult among the new generation. It stars Varun Sharma, Manjot Singh and Elnaaz Norouzi in the prominent roles. The series follows five different stories with people whose lives become intertwined due to the worldwide web. It is a modern-day thriller. 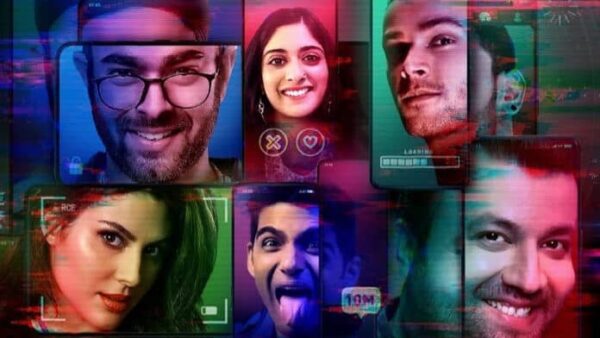 Saas Bahu Achaar Pvt Ltd is a recently released Hindi web series on ZEE5. The show features Amrita Subhash, Yamini Das and Anandeshwar Dwivedi in the main roles. It follows a woman named Suman who is hell-bent on starting her own achaar business to earn and become capable of getting the custody of her children from her ex-husband Dilip. 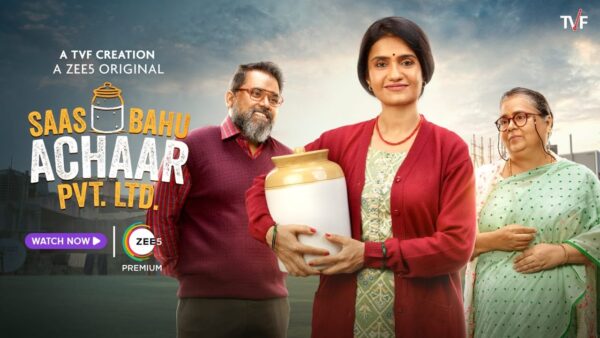 Jeet Ki Zidd is a brilliant Indian web series in Hindi on ZEE5. The show features the always charming Amit Sadh alongside Amrita Pura and Sushant Singh in prominent roles. Jeet Ki Zidd is about a retired Indian army major who has lost his ability to walk. However, he is determined to get back to his prime no matter what he will have to sacrifice for his goal. Remember the film Mission Mangal starring Akshay Kumar in the lead? Well, this series on the ZEE5 also tells the same story of India’s Mars orbiter mission. However, Mission Over Mars is completely led by a woman cast which includes Sakshi Tanwar, Mona Singh, Nidhi Singh and Palomi Ghosh as protagonists. It’s a must-watch Indian web series in Hindi on ZEE5. Aashram easily ranks among the top Indian web series in Hindi, not just on MX Player but in comparison to all the shows on different OTT platforms. The show headlined by Bobby Deol, Esha Gupta, Vikram Mastal and Chandan Roy Sanyal is a thrilling masterpiece that already has three seasons and is renewed for a fourth season. The web series follows a Godman who commits heinous crimes behind the scenes.

Want to watch a light-hearted comedy show with great punchlines and humour, then Thinkistan streaming on MX Player should be the one web series that you should consider watching. The show is about two copywriters who battle each other in order to be on top when they join the hottest ad agency in Mumbai. It stars Shravan Reddy, Naveen Kasturia and Mandira Bedi in the main roles. 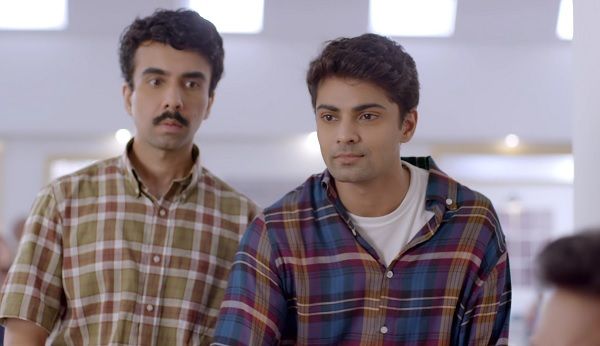 Hello Mini is an Indian romantic-thriller web series in Hindi on MX Player. The show is renewed for a fourth season. It follows a young girl named Mini who is stalked by a man. Instead of being wary, she becomes curious and excited about knowing her stalker. It’s a hot and bold web series that you should only watch when alone. However, it’s guaranteed to serve the guilty pleasure for you. Previous article
Kiara Advani & Sidharth Malhotra Wedding: All You Need to Know
Next article
10 Best TV Actors Who Made It To OTT and Bollywood
Virat Verma

While a majority of users would go head over heels for a free Netflix subscription or Amazon Prime...
Entertainment

5 Best Shows and Movies Releasing on Zee5 this December

Slowly making its space in the OTT world with renowned platforms, Zee5 has never stopped surprising us with...
Offers

Class is an upcoming suspense thriller web series on Netflix India adapted from the Spanish show Elite. It...
Entertainment

We're in March, it appears that the OTT releases have shifted as well, with the majority of the...