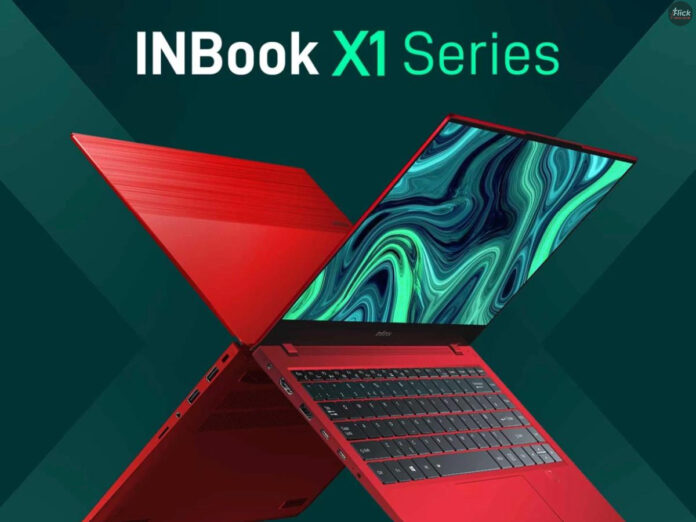 The launching of Infinix Inbook X1 will take place in India on December 8. So, be ready to be one of the earliest customers. This is going to be the company’s first laptop and the customers are already excited about its release.

The final price of the device hasn’t been revealed yet, but the company has given a price range and it will cost between Rs. 30,000 to Rs. 40,000. For those who don’t know, there are going to be two variants of the series – Inbook X1 and Inbook X1 Pro. The series will come with Windows 11 operating system and will also feature up to 512GB of storage and up to 16GB of RAM. 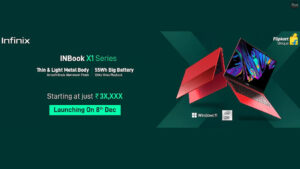 Not only this, the company’s CEO teased the launch of an upcoming Free Fire-themed smartphone on Twitter. Still, the company hasn’t revealed its specifications publicly and tech enthusiasts are claiming it to be Infinix Note 11 or Note 11s.

According to the company, the upcoming Inbook X1 will feature a lightweight metal body with an aluminum finish. The company has revealed a teaser poster of the device on Flipkart and given its customers a hint that the pricing will start from Rs. 3X,XXX. 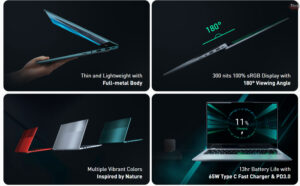 The company has also given an option to conduct Zoom calls with its 720p webcam and two microphones. Also, it will have an SD card reader, a 3.5mm audio jack, an HDMI port, three USB-A ports, and two USB Type-C ports. This is going to be the company’s first-ever laptop, so it will weigh 1.47kg and its thickness will be 16.3mm.


Both the variants will come with a 14-inch full-HD display along with 180-degree viewing angles. Also, the displays will support a maximum brightness of 300 nits. The Infinix Inbook X1 and X1 Pro will also feature a 55Whr Lithium-Polymer battery that will support 65W USB-PD charging over a Type-C connector.