Press release conducted by the RBI governor Shaktikant Das today has been done today in order to shoulder the declining financial stability of the nation due to the coronavirus pandemic in the world.


Governor said the Indian economy is marking a break of demand as suggested by electricity, petroleum products, and private consumption data. “Private consumption has taken the biggest blow due to the Covid-19 outbreak. Investment demand has halted,” he said.

There have been few announcements that might help the common man from the adversely affected economy like:

The decrease in the Repo rate

Moratoriums extended by an additional three months from June 1 to August 31. He further added that deferment of working capital during 6 months will be converted into term loan which can be repaid by March 2021.

Line of credit of Rs 15,000 crore for 90-days with a rollover of up to one year so as to enable it to avail US dollar swap facility.

The GDP growth rate is expected to stay negative

The GDP growth in 2020-21 is expected to remain in the negative category with some pick up in second half: RBI Governor Shaktikanta Das pic.twitter.com/wq3VUcBK7C

Amidst this encircling gloom agriculture and allied activities have, however, provided a beacon of hope on the back of an increase of 3.7% in food grain production to a new record: RBI Governor Shaktikanta Das pic.twitter.com/DmjrfePcld

Meantime, the RBI announced rollover of Rs 15,000-crore refinances facility for SIDBI for 90 days. The export credit period has been increased to 15 months from 1 year. 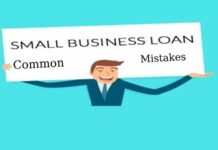 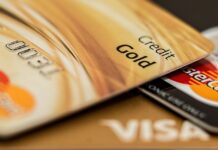 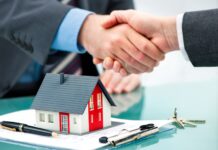