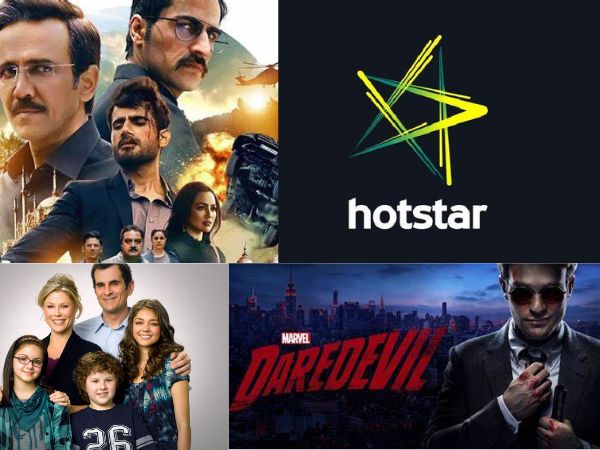 Some of the most well-known writers are working to reduce your everyday stresses with the best content and graphics as you deal with work and stress in your daily life. When you have some of the most tempting presentations for the eyes and the mind, it seems nearly impossible to restrain yourself. Numerous OTT platforms like Amazon, Hotstar, Netflix, Zee5, and others are producing increasingly amiable and useful material to captivate audiences. Among them, Disney + Hotstar is renowned for making a recent upward change in terms of the movies and web series they provide. Let’s look at 10 Web Series on Hotstar That Will Give You Goosebumps. 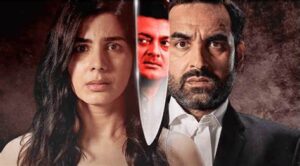 Based on the 2008 BBC series Criminal Justice, this thrilling and suspenseful series is part of the Hotstar web series collection in Hindi. It falls under the category of Hotstar original web series and is essentially a Hindi adaptation of that program, including The Night Of from HBO. Pankaj Tripathi, Jackie Shroff, and Vikrant Massey are among the prominent Bollywood actors who appear in its ten episodes and one season. 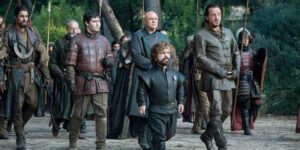 The main characters in this historical drama include kings, knights, swords, dragons, spirits, and much more! By giving outstanding performances and stunning cinematography, the entire ensemble has surpassed their own expectations. Undoubtedly, Game of Thrones is a really addicting television program!

Even though Arya Stark’s execution of Jon Snow’s knights in season eight had a negative effect, in our opinion, Jon Snow is one of the most empathetic characters in Game of Thrones because of his complete faith in Daenerys, and as a result, his words and character will endure forever. 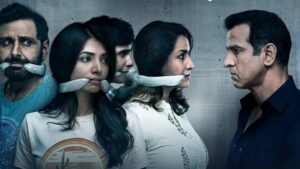 The Hotstar web series Hostages, which belongs to the crime thriller genre, has a compelling story that centres on a doctor whose family is held hostage by four masked men. The most intriguing element is how she overcomes obstacles to turn the tables.

This Hotstar web series has two seasons, the first of which has 10 episodes and the second of which has 12. Together with her co-star Ronit Roy, Tisca Chopra has excelled in this series. 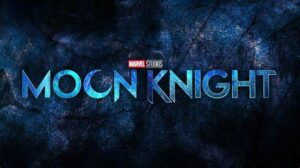 Oscar Isaac, the only actor to have been in three billion-dollar superhero series, has once again shown why he is one of the best actors of all time. Your eyes will be treated to a treat as you watch him perform. It is the best Web Series on Hotstar 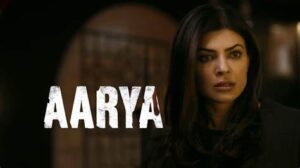 Based on the Dutch drama series Penoza, this Indian criminal drama web series is available on Hotstar. Sushmita Sen plays the lead role and takes on the case of an unplanned homicide in her family. There is a single season with 9 episodes. ‍ 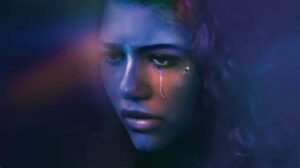 Euphoria, which is also one of Hotstar’s top-rated online series, explores a range of contemporary teen themes, including drug usage, anxiety, and the turbulent life of a teen girl who is an addict and struggles to maintain sobriety even after finishing rehab.

For all the teenagers out there, this must-watch series starring Emmy Award winner Zendaya is a must. In a single season, Euphoria has eight episodes. 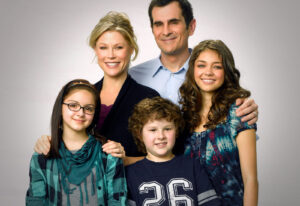 Awarded the best comedy series Emmy, Modern Family centres on three contemporary families from California who frequently find themselves in amusing circumstances as a result of their unique children and spouses.

This sitcom stars Sofia Vergara, Jesse Tyler Ferguson, Julie Bowen, and many others. There are 250 episodes spread throughout 11 seasons. It is the best Web Series on Hotstar 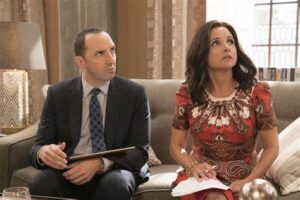 Veep narrative is a former senator who now has the opportunity to serve her country, the United States, as Vice President. While handling political issues, she tries to maintain a balance between her personal and professional lives. It contains a total of 7 seasons, 65 episodes and stars Julia Louis Dreyfus. 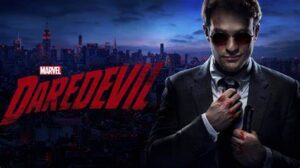 Up there with Loki and What if as the best television series Marvel has ever made is Daredevil. The show’s excellent writing makes it possible to completely rewrite the ending, as demonstrated in Spiderman: No Way Home, where Charlie Cox’s character Daredevil was brought back.

You will be on the edge of your seat the entire time thanks to the truly spectacular plot and action scenes. 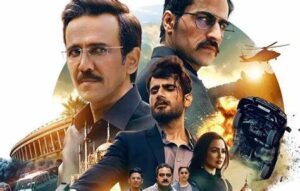 One of the greatest Indian TV series ever is Special Ops. Himmat Singh, the task force’s leader, is responsible for identifying the person responsible for multiple terrorist acts. There is no question that this series is absolutely worth binge-watching because it is so expertly constructed.

This show’s cast is ideal, and the series itself is a superb illustration of superb directing and camerawork. This series’ portrayal of the past tense was excellent, and that’s what I liked best about it. The performers who portrayed the present-day versions of their characters were incredibly well chosen and perfect fits.

One of the most compelling Indian online series currently exists, it is undoubtedly worth watching. It is the best Web Series on Hotstar.

If you are a series fan, then Marvel's Moon Knight has surely been one that you wish to...
Entertainment

Web Series have their own audience for its something not too heavy but equally entertaining at the same...
Entertainment

The Hotstar Original' Special Ops' is ready for a spinoff going by 'Special Ops 1.5' where we're moving...