10 Famous Bollywood and TV Stars who had an Arrange Marriage 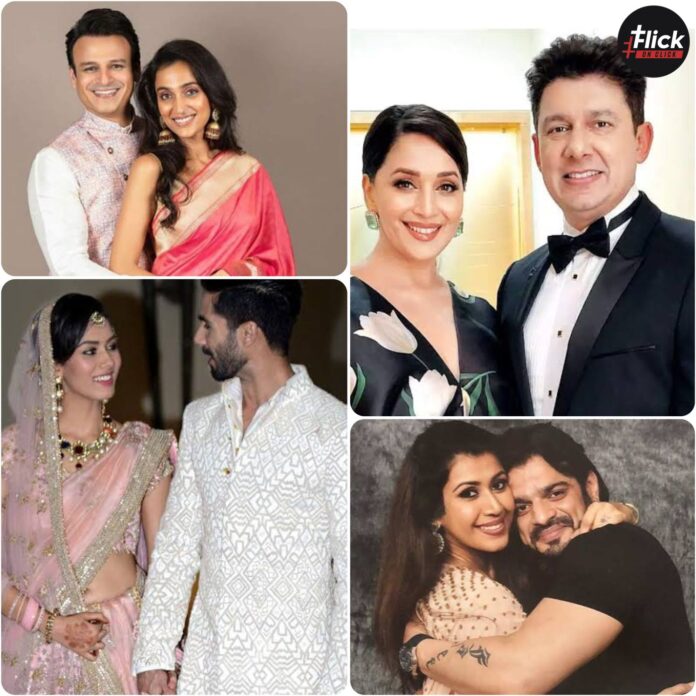 We’ve told you about many famous love tales, whether they’re from Bollywood or tv. But this time, we’re bringing you to love stuff that isn’t quite like that. We present you with love stories of prominent Indian Bollywood stars and celebrities who met their soulmates through the customary arranged marriage path.

Yes, many Bollywood and television stars were connected to their better halves by their parents or family. So, here are several Hindi cinema and television couples who married through an arranged wedding. And, let’s all just say, if some of these Couples hadn’t been brought to each other by their parents or other family members, we would have missed out on some incredible passion stories and inspirational weddings Shahid Kapoor, Bollywood’s chocolate boy, stunned everyone with the announcement of his marriage. Not only did he choose to marry a girl picked by his family, but Mira Rajput Kapoor was only 21 yrs old when Shahid and Mira wedded.

The pair met through a religious organization called Radha Soami Satsang Beas. Shahid and his dad, Pankaj Kapur, are devout members of this organization. Mira and her parents were also fans, so Papa Kapur performed some matching. The 14-year age distinction between the two did raise suspicions, but the couple has repeatedly demonstrated that it hasn’t hampered their love story. Moreover, they now have two lovely children, Misha and Zain Kapoor. 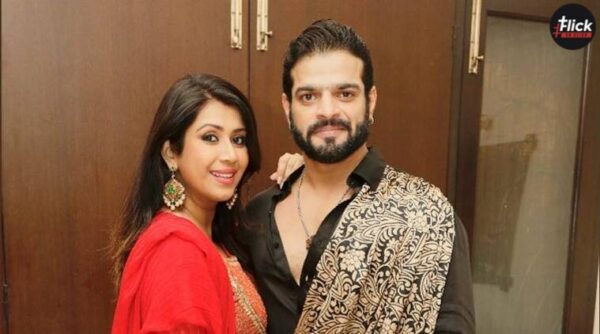 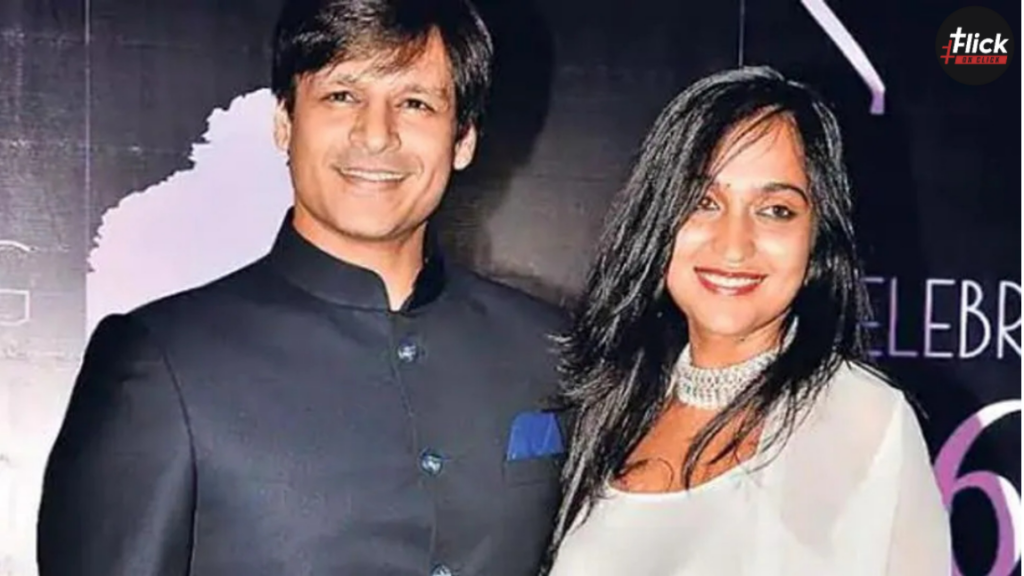 Vivek Oberoi got his happy life with the help of his father, Suresh Oberoi, after going in and out of a romance with Aishwarya Rai present. Yes, Vivek and Priyanka were married in an arranged marriage.

Vivek had previously stated that he is open to an arranged marriage before his marriage was revealed. In a 2009 statement, Vivek admitted, I don’t mind an arranged marriage.   My parents’ choice for a girl could be the girl of my fantasies. And, thanks to his family, he discovered the perfect girl. 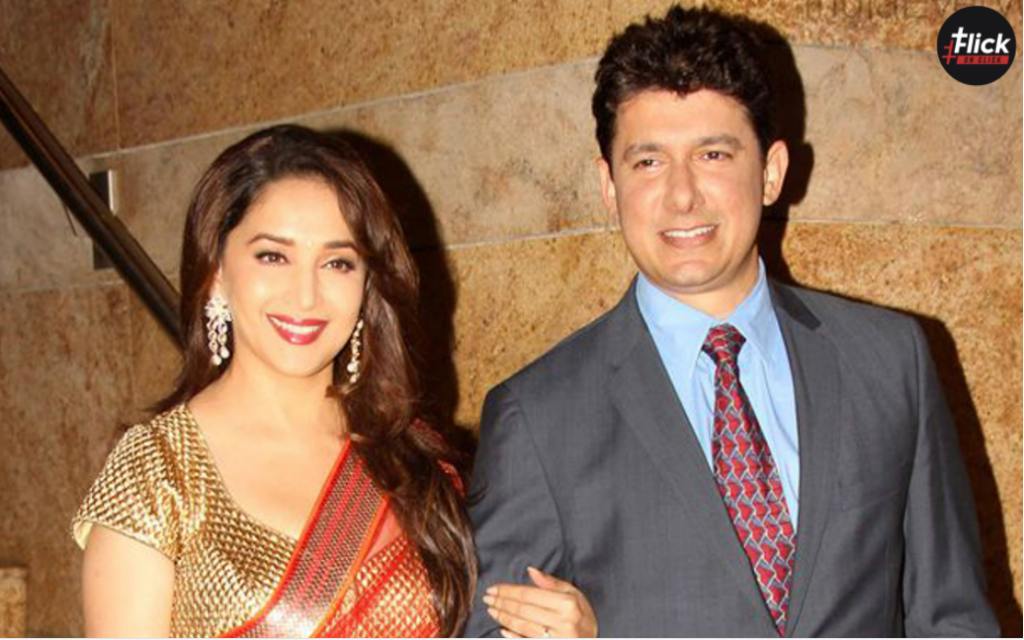 From all the males out there to Bollywood’s supreme diva! Madhuri Dixit’s wedding was also arranged. Her life partner was presented to her by her brother, Ajit Dixit, who connected Madhuri to her true legend, Dr. Shriram Nene.

Madhuri took a short break in 1999 to see her brother in the United States after experiencing heartbreak when her romance with Sanjay Dutt did not work out. That’s when she met Dr. Nene, who not only courted her but also stole her away from Cinema for a spell.

Before her wedding to songwriter Gulzar, Rakhee had finally gotten out of a shattered marriage. Her first wedding was forced upon her. It was before she entered the Bollywood and Hindi Cinema industry. Her wedding was planned and arranged while she was a teenager with Ajoy Bisawa, a Bengali writer and filmmaker.

Rakhee finally opened about her wedding in an interview, saying, “When I wedded Ajoy, I had no idea what marriage or love meant.” I just felt that all the females were getting married and that I did something similar. It was a planned marriage that was doomed from the start. 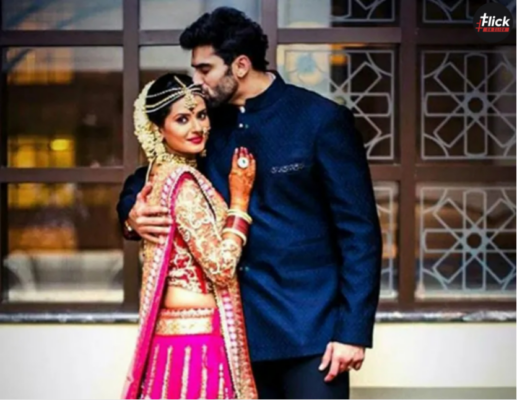 Nikitin rose to prominence after portraying Thangaballi in Chennai Express. Pankaj Dheer, a veteran performer, discovered the true love of his life.

Kratika Sengar, a TV performer, matched Pankaj Dheer at a short movie audition. Pankaj adored her and planned to bring her to his son. However, she met Nikitin and instantly fell in love. In September of 2014, the couple married. 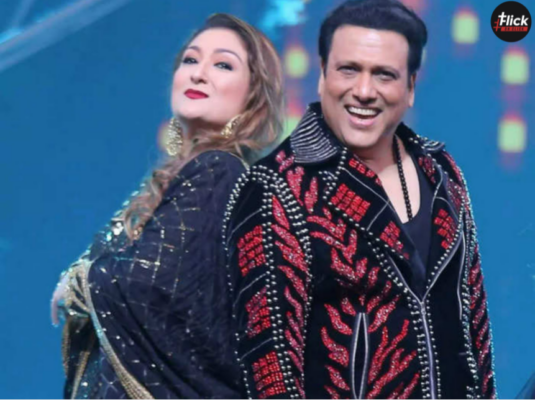 Yes, one of the 90s Bollywood stars Govinda was also tied in an arranged marriage. He may have impressed numerous females on-screen.

However, when it came to picking a real-world lifelong partner, this mama’s boy chose his mother’s decision. In 1987, he wedded Sunita, who was only 18 years old at the time.

When legendary actor/ Junglee movie hero Shammi Kapoor ran away and married his first bride, Geeta Bali, passion was in the wind. This is a real fact that occurred in the year 1955. 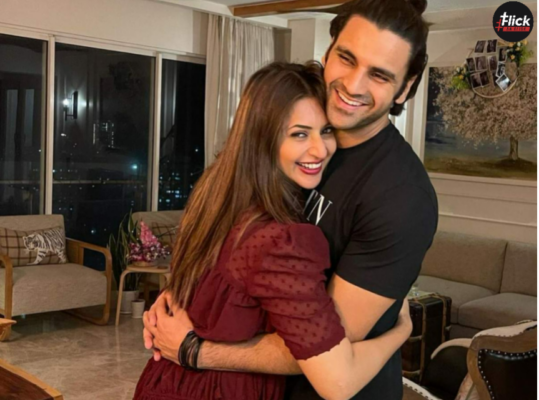 Divyanka and Vivek wedded on July 8, 2016, and their ceremony became the buzz of the country. Pankaj Bhatia, one of their co-stars, acted as a matchmaker.

It wasn’t true love, Vivek said. It was a pre-planned match. We were acquainted by a mutual acquaintance who also happens to be an actress. Then we began to see each other through the eyes of a lifelong partner. We frequently met after work and soon realized that we are comfortable and comparable to each other and that we can carry it far.

The actor who proposed to Kolaveri Di and chased Sonam Kapoor during Raanjhanaa also had an arranged wedding. And that too with none other than Rajinikanth’s girl.

Dhanush is the son of Kasthuri Raja, a well-known Tamil filmmaker. In a conversation, the actor divulged the circumstances of their relationship, admitting”It is an arranged wedding, and both of our families have accepted the request.

Read More: Bollywood Celebrities and Their Investment In Various Startups

Skipper Virat Kohli made a huge announcement on Day 1 of the UAE leg of IPL 2021 that...
Entertainment

The Hotstar Original' Special Ops' is ready for a spinoff going by 'Special Ops 1.5' where we're moving...
Technology

Smartphones have become a necessity for every individual, and it is almost impossible to imagine a world without...
News

The world is growing really fast whether it may be in terms of population or in terms of...
Entertainment

No matter what sector of the film industry it belongs to, comedies are a vital and crucial component....
Lifestyle

10 Filmy Romantic Things That Are Creepy AF In Real Life

With romantic flicks getting us all in the feels, there are times we immerse ourselves in them beyond...
Lifestyle

Karwa Chauth is a celebration of displaying and showing love and devotion in a marriage, as well as...
News

BigBasket and Grofers are the leading companies for digital grocery shopping in India. The two powerhouses have updated...