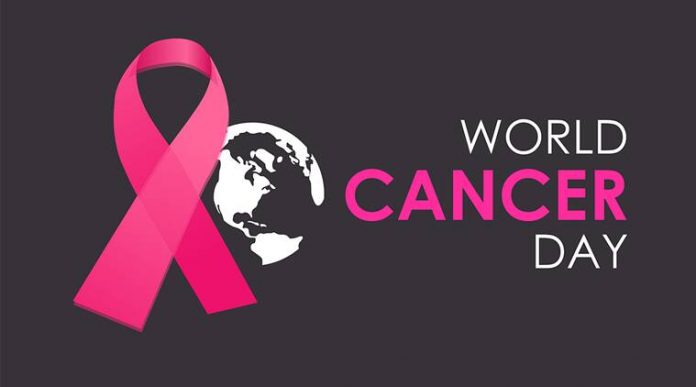 In the past few years, the graph of cancer in women has taken a big leap across the globe. Earlier this problem wasn’t being noticed as a major feared disease but after going through the number of rising cases lately, has alerted and brought awareness among women that they have to take care of themselves.


Data suggests that women are more prone to cancer as compared to men. And, breast cancer is the most common of all, followed by ovarian cancer and cervical cancer.

Here are some common symptoms of cancer that a woman should never miss.

Breast cancer is the most common type of cancer in women. According to the reports, every 1 woman among the 8 is likely to develop invasive breast cancer over the course of her lifetime. As every human is mostly aware of his/her body parts, it is really easy to detect any change in their body parts. Also, women are aware of their breasts, and will immediately know the kind of changes they are experiencing. These changes include bleeding from nipples, lumps, or change in skin color of the nipples, and these changes should never be kept hidden from your doctor. Be aware of the redness and thickening of the skin because that might be an indication of rare breast cancer.

If you are facing any problem like swelling, change of bowel habit, indigestion, loss of appetite, and loss of weight then it is obvious that it is a sign of ovarian cancer and you should consult your doctor immediately without wasting any time.

Bleeding after menopause is rarely to be seen after the age of 40, and if bleeding is taking place then the woman is considered menopausal. This can be due to uterine or cervical cancer.

It would be hard to believe that a woman never experiences pain and cramps during her periods. These are quite normal and happens with every woman. But if a woman is experiencing pain and cramps after entering her 40s, then this can be a sign of cancer for her. Also, she should consult her doctor if she is experiencing foul-smelling during vaginal discharges so as to cut down the risk of severe infection.

Experiencing irregular periods or cramps is quite common in women. But regular pains or disruption of your menstrual cycle can be a sign of cancer. Experiencing a heavy period is not normal if a period lasts more than 7 days or large blood clots are passed while bleeding and bleeding in the middle of a month is also a matter of concern. You cannot neglect this issue as it might turn into a sign of cervical, uterine, or ovarian cancer in the future. So, it is better to consult your doctor.


How to Prevent Cancer

It is suggested that women after the age of 21 or at least 25 should undergo cervical cancer screening. This includes a pap smear test once in 3 years with or without HPV DNA testing. And, this should be continued up to the age of 65 to keep yourself on the safe side. The screening for breast cancer should start as the woman enters her 50s and if the cancer is hereditary then the screening process should start early to prevent its growth.

Fruits to Eat and Not to Eat during the Rainy Season