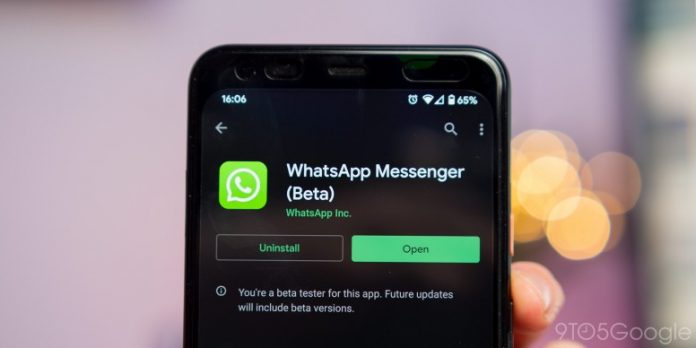 Whatsapp is known to bring a tonne of updates and upgrades in their messaging service now and then. While the Facebook-owned company was on a break for any new updates, new reports suggest that Whatsapp may be bringing numerous features in the new beta version soon. 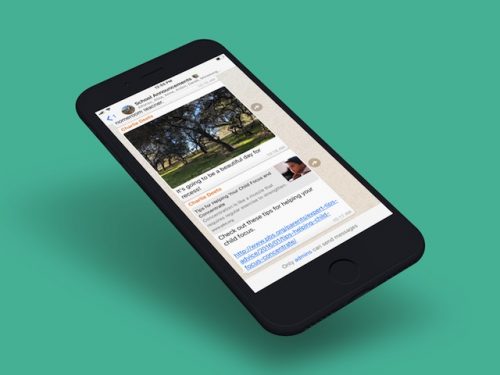 One of these upgrades may be including the long-awaited multiple login/ multi-device feature. The feature will allow a user to login to the same account on multiple devices. The number of devices has not been revealed yet but it is expected that a total of 4 multi-device logins will be exercised.


Facebook Portal has affirmed the rumor of the new upgrade. According to the report, the login feature, which will be known as “Limited Devices” holds an uncanny resemblance to the WhatsApp Web connection feature. However, the Whatsapp Web is only available for Windows and iMac only.

Meanwhile, WAbetainfo, a constant Whatsapp inside news digger, had already made pre-assumptions of the multiple login facility on the messaging app. And now, it has added that besides this feature, users can expect some additional features shortly.

The screenshots shared on the tipster shows a new feature of “Linked Devices” on the three-dot menu option. It will allow the user to send and receive messages from the browser, computer, and Facebook Portal devices. Also, the user would be able to see all the connected devices and log out of a specific one, if want to.

One of the important facts from WAbetainfo suggests that Whatsapp will also be bringing a “Search By Date” option. The option lets a user search for specific information including conversation, images, videos, documents, or shared files in a date-wise specific order. The portal has also shared screenshots of the new update.

The screenshots also show that the feature is available on iOS devices. And are more likely to come to an Android beta channel update soon. The feature is aimed towards easing the hassle of the messaging party when sifting through their existing conversations and group chats.

Adding to the list of updates, Whatsapp is also bringing an enhanced “Storage Usage” feature. The improved feature will allow users to view how much storage saved media occupies on your smartphone. And with this feature, they will get an overview of the complete statistics of their storage usage.

Thirdly, we have another feature which is an integration with an Indian based app. Whatsapp is in works to integrate with ShareChat to introduce a ShareChat Video Service in Whatsapp. The feature will allow the users to share a video that will be available for preview in the messaging tab.

While there is a pre-existing feature for viewing videos in the app, the new feature will add a much larger tab screen for the playback. With this feature, Whatsapp is planning to give a positive UI interface to its community. The feature is currently under development for both iOS and Android.

Last but not least, there is a payment service option in the messaging app. Whatsapp is planning to bring its payment method which would be called “Whatsapp Pay“. The company has already tied up with banks such as ICICI Bank and HDFC Bank and want to accommodate rural and lower-income segments.