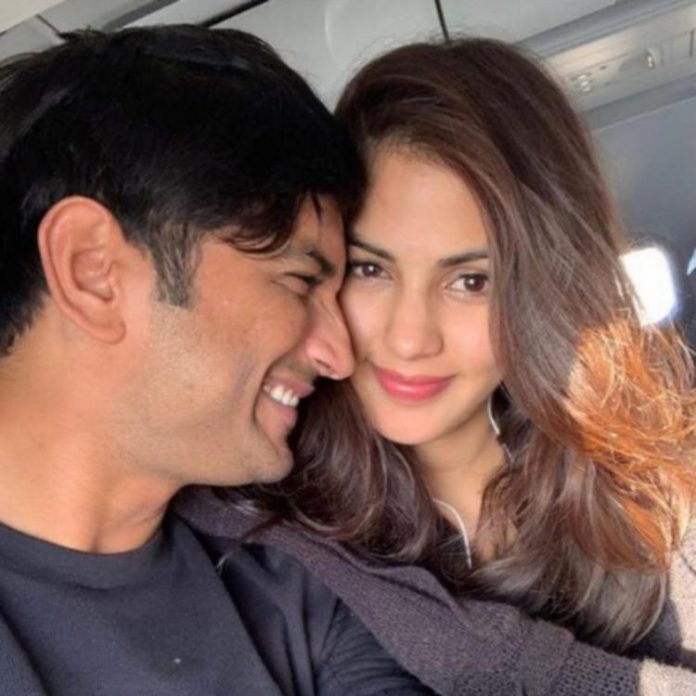 In the development of the late Sushant Singh Rajput case, the actor’s father has filed an FIR against Rhea Chakraborty and four other people in the abetment of suicide and a string of other charges. The Bihar Police has reached to Maharashtra and seek the cooperation of the Mumbai Police. 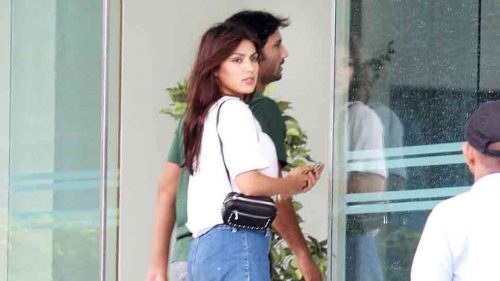 Adding to our information on the case, Rhea has allegedly used Sushant’s credit card for exploring an international trip. Sacked one of his bodyguards, and had a major stake in the late Bollywood actor’s company as well. For further information, the actress will possibly be taken for interrogation.

While asked about the current status of the investigation, Patna Central Zone IG Sanjay Singh confirmed, “The FIR has been registered against Rhea Chakraborty under various sections, including abetment of suicide, on the complaint filed by Sushant Singh Rajput’s father.”

According to Mr. Singh, a team of 4 police officers has reached all the way from Patna to Mumbai. And are currently discussing the upcoming measures to shred some light on the ongoing case. Importantly, the FIR was reported back in Rajendra Nagar Police Station, Patna on July 26.


Whilst any further information on the case is unavailable, it has been made official that Rhea and the other four individuals have been booked under six different penal jurisdiction categories. These are-

Also, not so long ago, Rhea herself has appealed in front of the media to file a CBI investigation on the Sushant’s sudden demise. The 28-year old actress posted a photo of the thread for a CBI investigation, tagging Home Minister Amit Shah in her post on Instagram.

The actress also reported receiving death threats after the case. When asked about her reasons for filing the investigation, Rhea said, “I only wanted to understand what prompted him to take the step”. And while Rhea has come into the red circle, several other celebrities are also taken into consideration.


These names go over 40 people, including film critic Rajeev Masand, director-producer Sanjay Leela Bhansali, filmmakers Aditya Chopra and Mahesh Bhatt. Dharma Production owner and Filmmaker Karan Johar are also be called by police to record his statement on the case.

“I blame myself for not having been in touch with you for the past year. I have felt at times like you may have needed people to share your life with but somehow never followed up on that feeling, will never make the same mistake again,” he had said last month. Sushant and Johar both worked on Netflix movie “Drive”.


Meanwhile, the Dil Bechara actor’s death investigation is still underway by the Mumbai Police. The late actor’s family has said that they had no knowledge of him suffering from depression or any other psychological problem. Continuing as a case of “Suicide”, the police is now glancing at every possible angle of the unsolved case.

ALSO READ: Dil Bechara: The Film With Which Everyone Bid Farewell To SSR

Thank God Review: The out-of-the-box comedy is a fantastical humour ride that will take you on a hilarious...
Talent