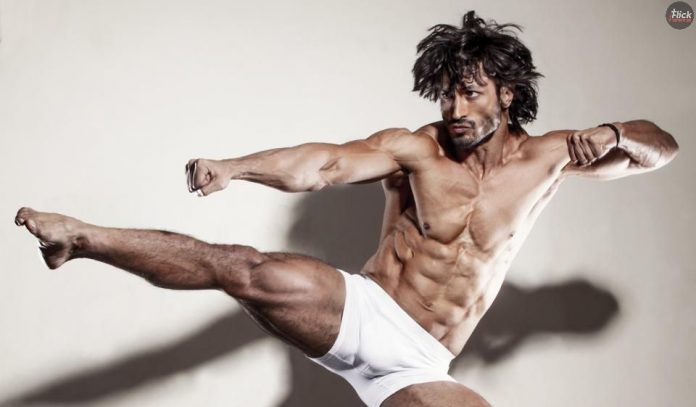 The Bollywood star, Vidyut Jammwal is on cloud nine after seeing his name got featured with renowned martial arts like Bruce Lee, Jackie Chan, Jet Li, Tony Jaa, Steven Seagal, Donnie Yen, Johnny Tri Nguyen when one searches for “Top martial artists in the world” on Google. Fans are also proud as this is a big achievement for an Indian to achieve and rank among the greatest martial artists of the world.


The moment Vidyut Jamal saw his name in the results, he immediately shared a screenshot of this and posted it on his Instagram account to celebrate this proud moment with his fans and all the people from India.

It was a beautiful moment to suspect his fan’s reactions as the comment section started flooding with appreciating comments and congratulated him. The level of support shown by his fans was remarkable. He also captioned the photo writing, “Jai Hind.”

In 2018, Vidyut Jammwal got featured in Looper’s list of top martial artists in the world and the actor expressed his emotions about the same. And, in 2020, the tremendous actor in hindi movies spread his video of his Kalari 3rd eye training.

Recently, he shared his dream in front of the world that it is his vision to popularize the indigenous martial art form through Indian cinema. He also said he doesn’t have a vision yet on how it can be materialized, but he believes that one-day people will talk about kalarippayattu all over the world as it is an original Indian martial art form.

Which Is the Healthy Rice Option for Weight Loss : Quinoa, Brown or White Rice?

And talking about his Bollywood career, the actor has completed 10 years in the filming industry earlier in April this year. He made his debut with a Telugu film ‘Sakthi’ which was released in 2011. And, he got launched in the Bollywood movies the same year in ‘Force’ where he was playing the opposite role. Later, he worked in other films like ‘Commando’, ‘Junglee’, and ‘Khuda Haafiz’.


Many people have started taking interest in this martial arts form and the actor is receiving a lot of supports from his fans, that is why he is sharing his training videos enthusiastically where you can see him explaining the importance and history of kalarippayattu.

Shoojit Sircar is one of the most iconic directors of Indian cinema. He is formally known for capturing...
Entertainment

Drishyam Recall Teaser to highlight the release of the Drishyam 2 just recently got dropped, and we were...
Entertainment

If ever there was anything in which Tollywood was lagging behind Bollywood was the number of hottest actresses...