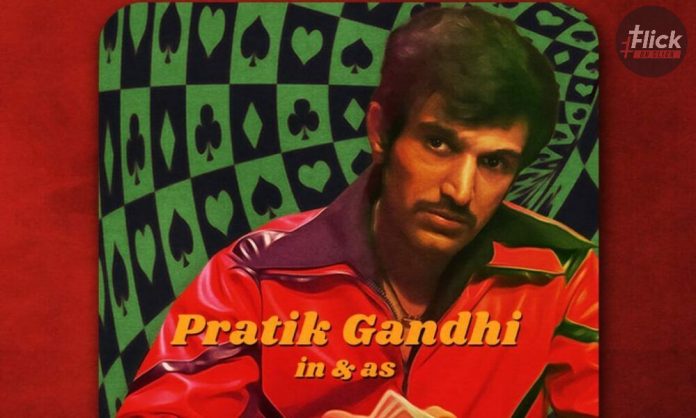 If we have to suggest a name of an actor who stole many hearts with his stupendous and marvelous acting skills, then the answer would be – “Pratik Gandhi”. Many people started calling him the other “Harshad Mehta” after his successful TV show – ‘Scam 1992: The Harshad Mehta Story’ which streamed on October 9, 2020, only on SonyLiv.


Now, Prateek Gandhi is back with a new web series in a new charming appearance to blow his fan’s mind once more. This time his fans will watch him playing a Gujarati character in a series called – “Vitthal Teedi”. 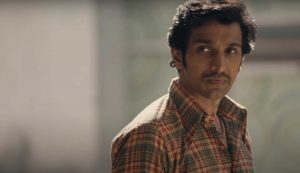 The trend of deceiving and gambling will be followed again, that is why fans are pretty excited to watch how smartly all these incidents will take place. Fans couldn’t wait longer to behold Prateek Gandhi in the trailer that launched on Saturday.

The story of the series goes like this, Prateek plays the role of a common man who has exceptional and extraordinary skills in playing cards. He is a well-renowned gambler in his region who has never lost to anyone and anyone can defeat him, he has registered many wins in his name.


But winning easily against light opponents makes a person lose his interest in continuing that activity anymore. That is why, in order to examine his talent and skills, he decides to start playing in the big leagues and get a taste of city life. But who would have thought, that he will get worthy opponents and the tables could change for him?

But our protagonist didn’t come to the city for losing games. He relies more on his skills rather than on his luck. Let us see what will happen when Vitthal starts showing his new tricks in the world of gambling city.

The comment section was showered with a lot of praising comments as soon as the trailer dropped on YouTube. Positivity in the comment section could be seen from top to bottom and many fans praised the actor with their blessing comments like one wrote, “From Tamilnadu…here only for Pratik Gandhi”, “Amazing… From Uttar Pradesh, don’t know Gujarati… Will watch only and only for Pratik… Just just amazing… Blockbuster actor in a blockbuster”. And one fan wrote, “Pratik Gandhi is such an amazing actor! Can’t wait! All the best to the team”.

The viewers can watch this spectacular show on the streaming application called – ‘Oho Gujarati’. The series was directed by Gujarati’s filmmaker Abhishek Jain. The crew itself is expecting a lot from the magnificent actor as everyone will witness him in a completely different avatar, where he adopts a look of a rugged and raw person, basically the style of the 80s.